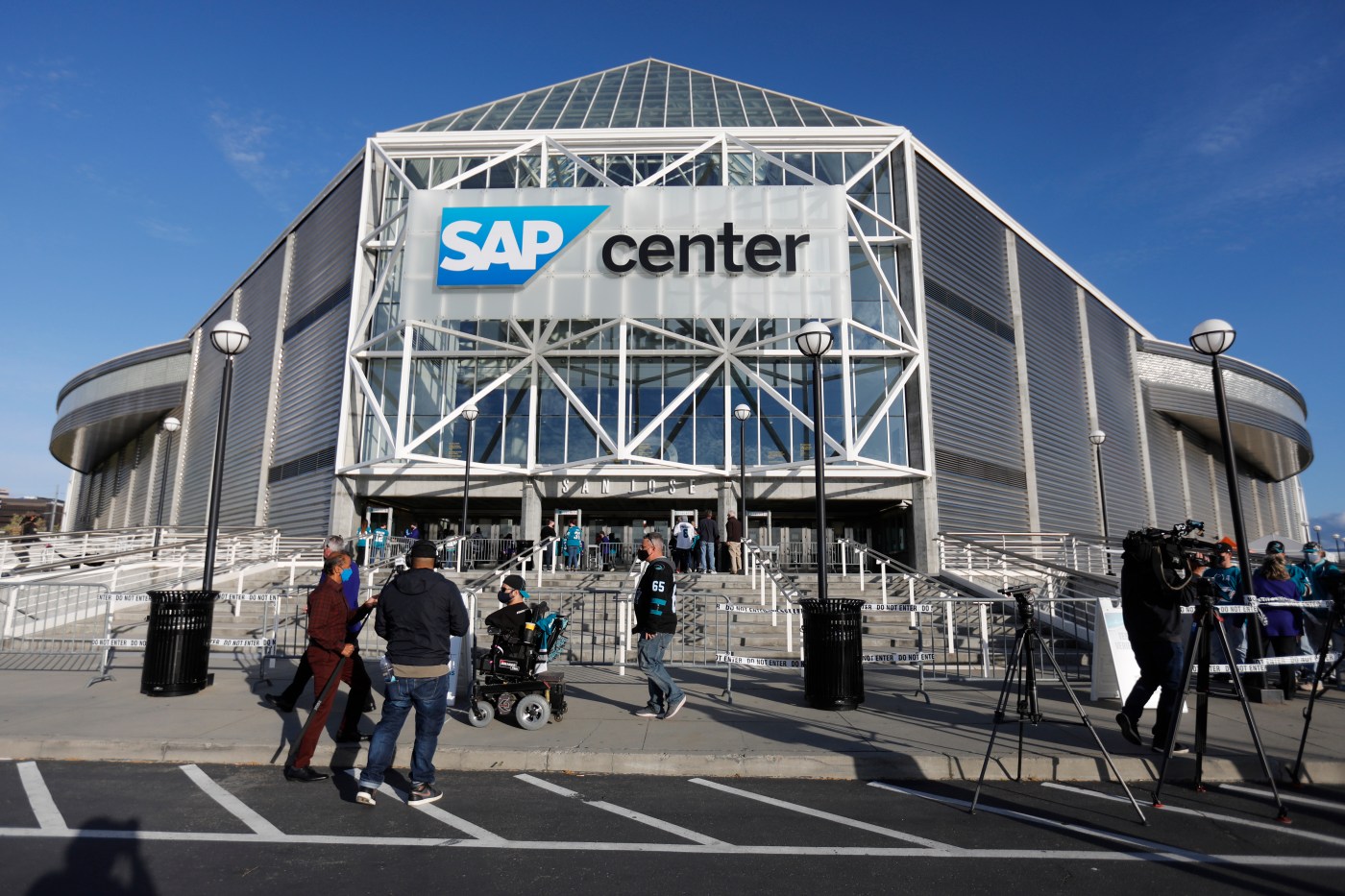 SAN JOSE — The NHL announced its regular-season schedule Thursday and as per usual, the Sharks will have a fair number of road games to start the year.

After their season and home opener Oct. 16 vs. the Winnipeg Jets, the Sharks will play 10 of their first 16 games away from home, starting with a five-game, eight-day trip through Montreal, Ottawa, Toronto, Boston and Nashville.

The Sharks also have a five-game, 10-day trip in November with stops in Calgary, Winnipeg, Colorado, Minnesota, and St. Louis.

The Sharks’ first game with the expansion Seattle Kraken will be Dec. 14 at home, and their first regular-season game at Climate Pledge Arena in Seattle will be Jan. 20. The Kraken are in the Pacific Division.

The Sharks only have three games against the Vegas Golden Knights this season and only one at home — on April 10. The other two games are March 1 and April 24.

Each NHL team this season will play four games against divisional opponents, and three games each against two other division foes.

The Sharks also only play the Vancouver Canucks three times, in San Jose on Dec. 16 and 21 as part of a season-long seven-game homestand, and on the road April 9. Every NHL team will play in San Jose at least once this season as the league, as of now, has every team playing 82 games.

The NHL has also included a schedule break in February to accommodate the NHL players’ potential participation in the 2022 Winter Olympics. If NHL players do not participate, the schedule will be adjusted.

NHL All-Star Weekend in Las Vegas is slated for Feb. 4-5.

The Sharks play games on back-to-back nights 12 times this year, including four times in the final three weeks of the season.

The Sharks’ first game against the two-time defending Stanley Cup champion Tampa Bay Lightning will be Jan. 22 at home.

Unless state or local health mandates change, the Sharks are anticipating having the ability to play before capacity crowds this season.