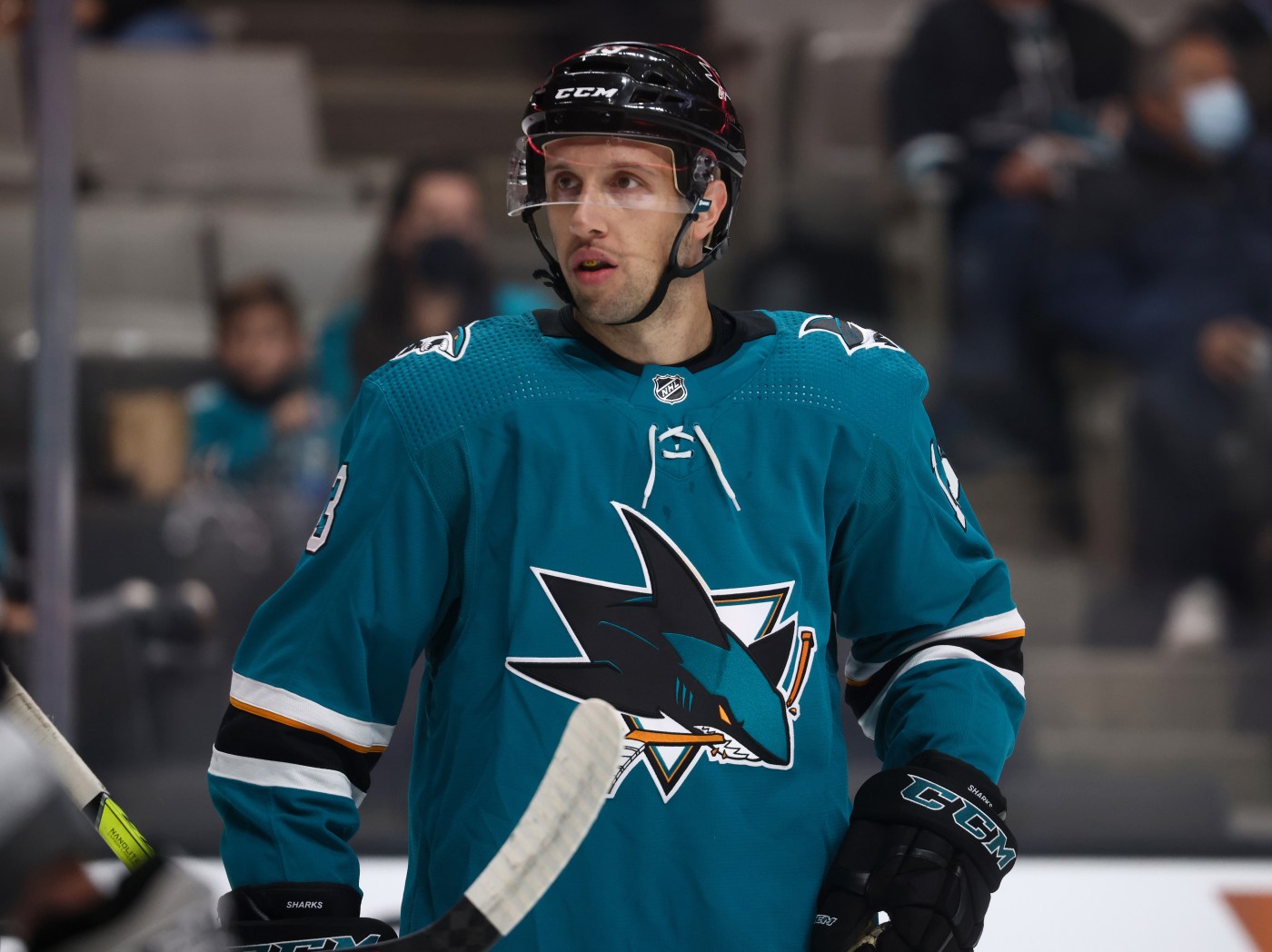 Nick Bonino flew from Philadelphia into the Bay Area early this morning and coach Bob Boughner indicated that the centerman would likely be in the lineup tonight for the Sharks’ game with the New York Rangers at SAP Center.

Bonino entered the NHL’s COVID-19 protocol on Jan. 7, the day before the Sharks’ game with the Flyers at Wells Fargo Arena, and completed his five-day isolation in Philadelphia on Wednesday. Bonino was slated to skate in San Jose this morning to gauge how his body reacts.

“I think the plan is to play him. He wants to play and I just want to see how he feels,” Boughner said of Bonino. “Obviously if he does play, then we’ve got to manage his game or his ice time a little bit. He hasn’t really had a chance to work out or get on the ice in the last six days.”

The Sharks (20-16-1) were also without centers Logan Couture and Lane Pederson for that game in Philadelphia but were able to pull out a come-from-behind 3-2 overtime win thanks to a hat trick from Tomas Hertl, three assists from Brent Burns, and 29 saves from Adin Hill.

The Sharks also beat the Detroit Red Wings 3-2 in overtime on Tuesday on a Couture goal assisted by Burns. They enter Thursday on a three-game win streak and tied for third place in the Pacific Division with 41 points and if Bonino plays, will have a full complement of centermen available for the first time since Jan. 2 in Pittsburgh.

Bonino, 33, has seven points in 35 games this season but plays in all situations and is averaging close to 17 minutes of ice time per game. He is also second on the Sharks in defensive zone faceoffs with 207, behind Hertl’s 247.

“If it was a younger guy I’d probably err on the side of not playing him. But he knows his game and manages his game pretty well, and I can help him in that department,” Boughner said. “But this time of year, the points are so important, especially home games and playing a tough opponent. He’s such an important player for us in all areas.”

Boughner said assistant coach John MacLean, who entered protocol a day after Bonino and remained in Philadelphia, will be flying back to California on Friday.

Rudolfs Balcers is coming off injured reserve and will play for the first time since Dec. 3, taking the spot of Alexander Barabanov, who is in the protocol. Balcers was out with a lower-body injury.

SHARKS DEFENSE: Boughner said he wasn’t planning to make any changes to his defense corps Thursday, meaning that Jaycob Megna and Ryan Merkley will stay in and Radim Simek and Nicolas Meloche will remain out.

Megna has dressed for the last four Sharks games, starting with the Jan. 4 game with Detroit …read more