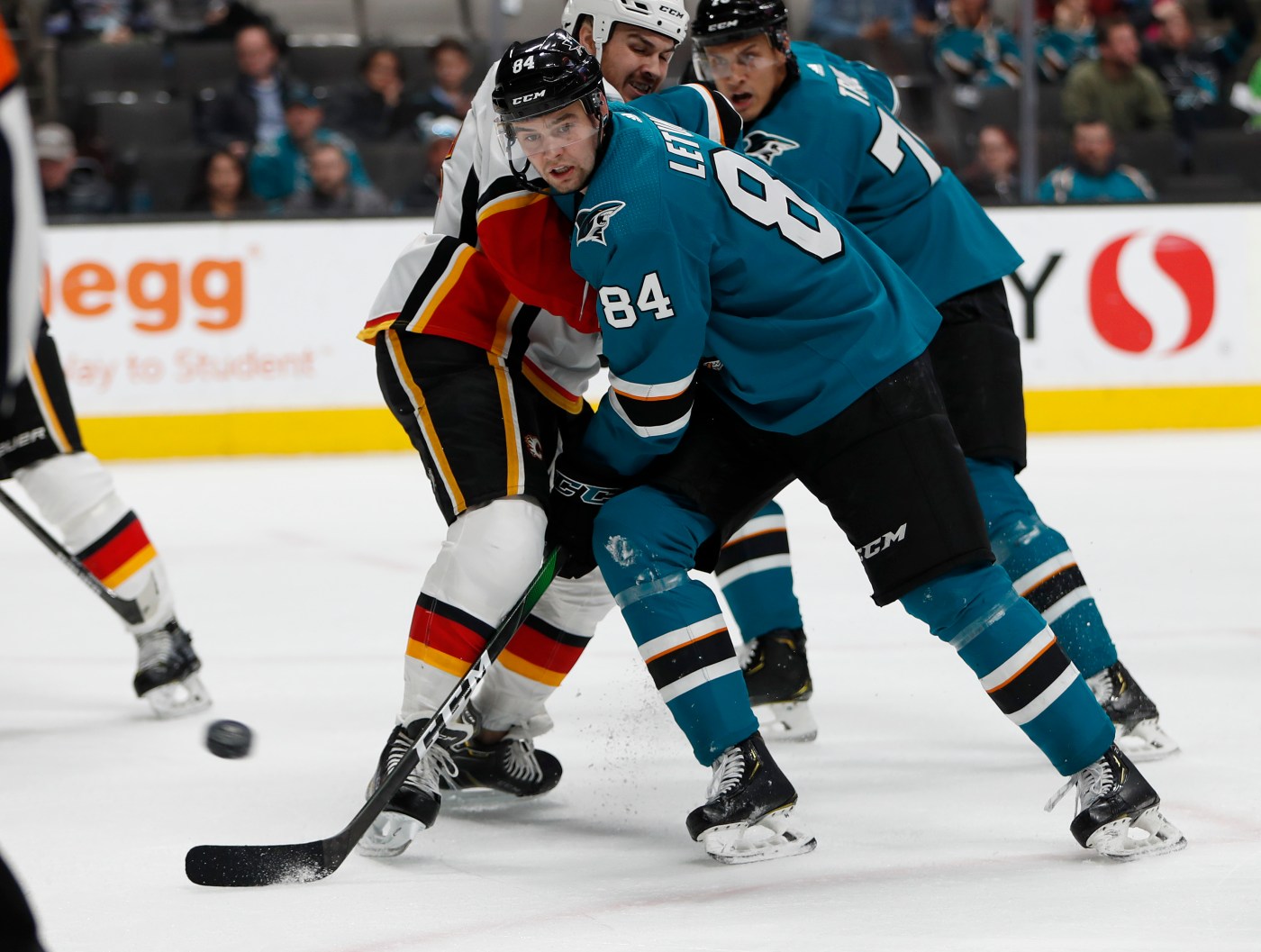 The NHL announced, in accordance with the League’s COVID Protocols, that San Jose Sharks forward Maxim Letunov was unavailable to practice Wednesday.

Letunov, who was not on the ice for at least early last week, is the only Sharks player on the list, which contains over 20 names. The Sharks just finished their training camp in Scottsdale and open the regular season Thursday against the Arizona Coyotes in Glendale.

Letunov, 24, is in his third season in the Sharks organization. He was acquired from the Arizona Coyotes in June 2016 when he was a freshman with the University of Connecticut and he turned pro in 2018.

Letunov spent most of the last two seasons with the Barracuda, but made his NHL debut with the Sharks on Feb. 2, 2020. He played two other games with the Sharks last season, and had his first NHL point, a goal, in San Jose’s Feb. 6 at Edmonton. The Sharks signed Letunov to a one-year contract extension in October.

Beginning Wednesday and continuing for the rest of the season, the NHL will make public the names of players who are unavailable to practice, travel or play due to COVID protocols. Teams are not allowed to comment on an individuals case.

These absences, according to the NHL, can be the result of an initial positive test which remains unconfirmed until confirmatory testing is completed, mandated isolation for symptomatic individuals, required quarantine as a high-risk close contact, isolation based on a confirmed positive test result and/or quarantine for travel or other reasons.

How close are the 2020-21 Utah Jazz to the dynasty Golden State Warriors?

The Dallas Stars are in the midst of a massive outbreak that has infected 17 players and could delay the start of their season until late next week. The NHL said most of the Stars players who tested positive are asymptomatic, and all are recovering without complication.

The NHL announced Tuesday that 27 players returned positive COVID-19 tests during training camps. Approximately 12,000 tests administered to more than 1,200 players over the period from Dec. 30 to Monday.

Here are the players who were unavailable Wednesday.

Dallas – will be released prior to its first game