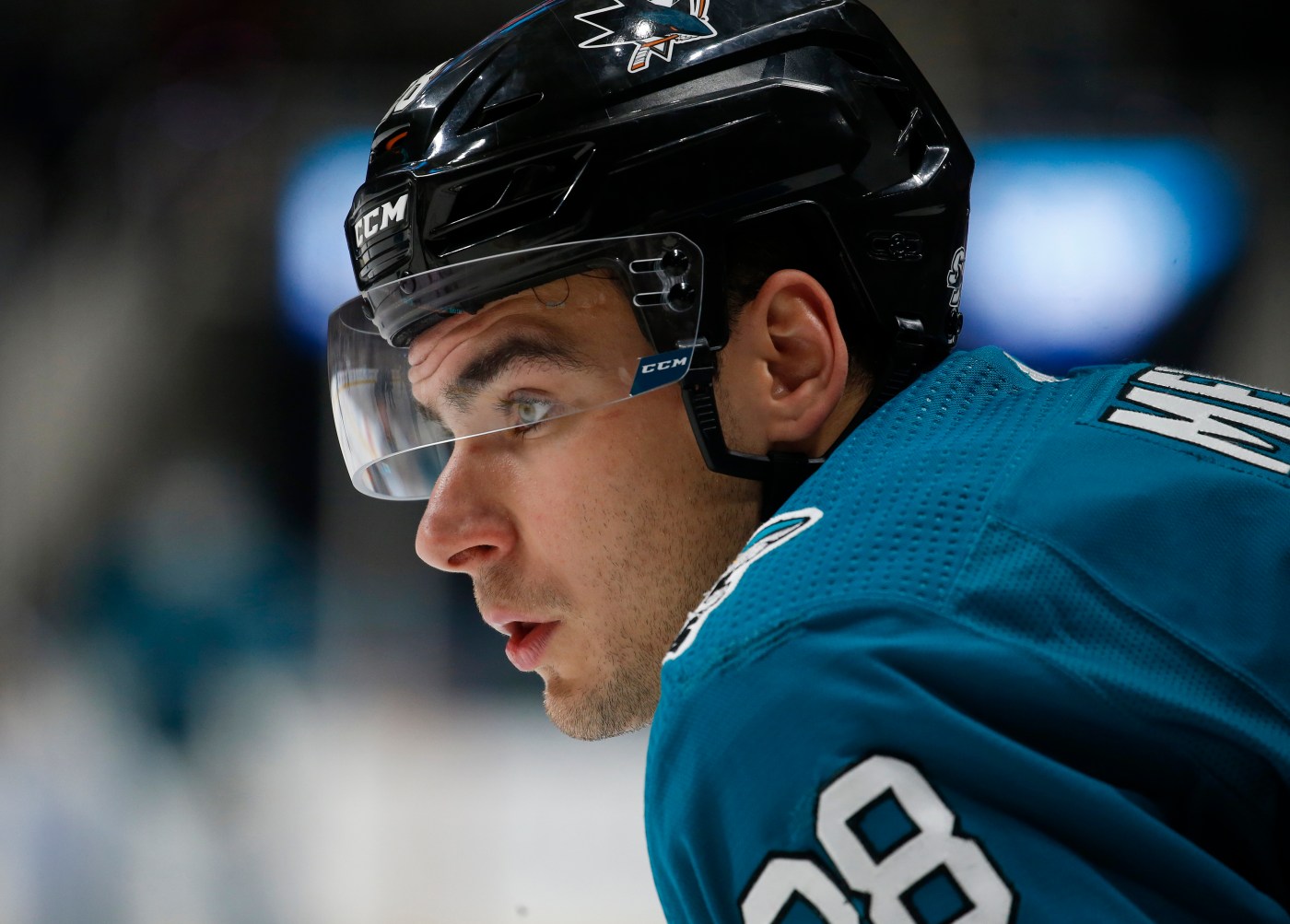 San Jose Sharks forward Timo Meier has been named an NHL All-Star for the first time in his career.

Meier, in his sixth season with the Sharks, was officially named as one of the 10 members of the Pacific Division team for the All-Star Game, which is scheduled to take place Feb. 5 at T-Mobile Arena in Las Vegas.

Meier, 25, leads the Sharks with 39 points in 32 games, already eclipsing his totals from last season when he had 31 points in 54 games. His ice time has also drastically increased as he has averaged 18:37 per game, up from 16:04 last season.

“Timo has been really one of our best players night in, night out, and I think he deserves it,” Sharks coach Bob Boughner said.

“I love that he’s getting paid off offensively because of the other things he’s doing consistently on a night-to-night basis: playing hard, tracking, playing hard defense, managing his turnovers – all those things that I’ve been trying to get him to do, I think, has actually helped him offensively,” Boughner said.

“So when someone gets paid off like that, and buys in and has success, I couldn’t be happier for him. He deserves it.”

Meier, in the third year of a four-year, $24 million contract he signed as a restricted free agent in July 2019, is on a five-game point streak going into Thursday’s game with the New York Rangers. His road points-per-game average of 1.59, with.27 points in 17 Sharks road games, leads all qualified NHL players.