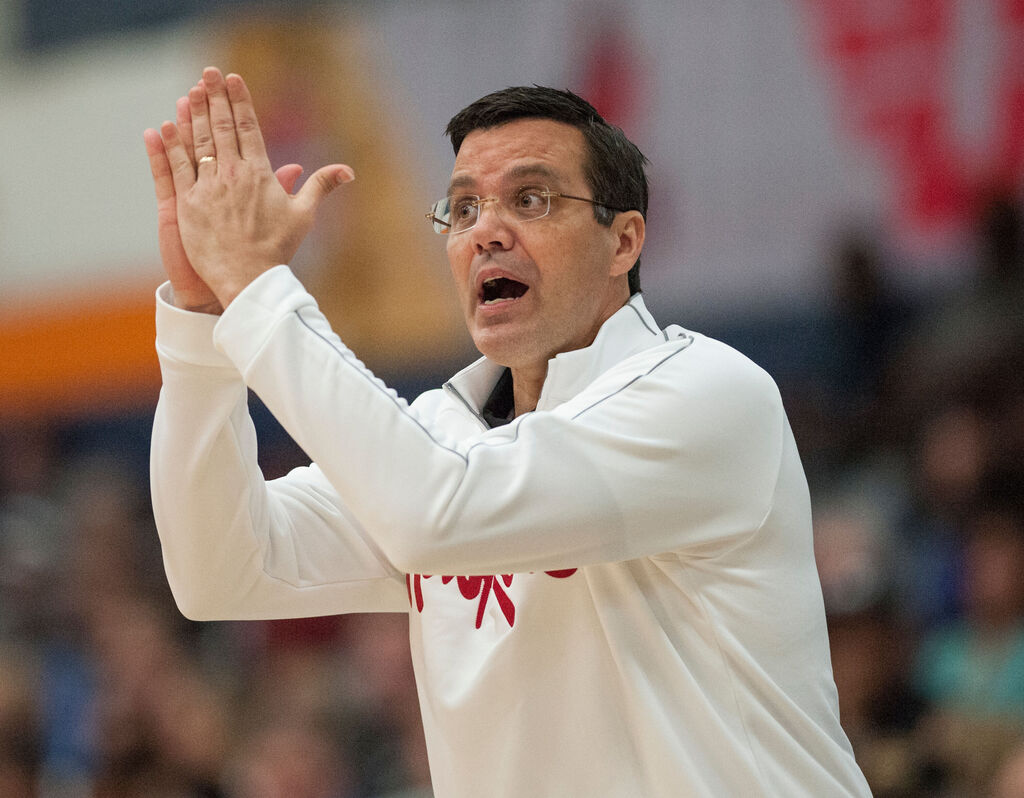 Miles has been out of coaching since being fired by Nebraska after the 2018-19 season. He has a 399-334 record in 24 seasons with his stops including North Dakota State, Colorado State and the Cornhuskers.

Miles takes over a program that went 5-16 this season and is 20-93 over the past four campaigns. The Spartans have compiled losing records in 19 of the past 20 seasons while dropping at least 20 games in 14 of the campaigns.

Athletic director Marie Tuite said she was searching for a coach who has displayed a pattern of turning programs around.

“Going into this national search, my top priorities were to find someone that not only had head coaching experience but also had success in building programs,” Tuite said in a news release. “Coach Miles fits that description perfectly. If you look at the job he did at Colorado State and Nebraska, you will see that he completely changed the culture of those programs and elevated each program to new heights. I have full confidence that he is going to (do) the same here at San Jose State.”

Miles, 54, is known for his highly optimistic approach, so he wasn’t too concerned by San Jose State’s dreadful past.

“I’m ready to raise the bar and work arm and arm with Marie to make our basketball program a team that will compete at the highest level of the Mountain West Conference and beyond,” Miles said in the news release. “I can’t wait to get on campus to meet the team, begin assembling our staff and recruiting the type of player that will match our expectations for winning basketball.”

Miles coached in the Mountain West before during his tenure at Colorado State from 2007-12. The Rams were a combined 16-47 over his first two seasons, but he guided the program to a 20-12 record and an NCAA Tournament appearance in his fifth season before bolting for Nebraska.

He guided the Cornhuskers to the 2014 NCAA Tournament in his second season and later produced a 22-11 campaign in 2017-18. He went 19-17 in his seventh and final season before being let go.

Miles also held coaching gigs at NAIA Mayville State (two seasons), and Division II Southwest Minnesota State (four seasons) before spending six seasons at North Dakota State. He had his second 20-win campaign for the Bison in 2006-07 before being hired by Colorado State.