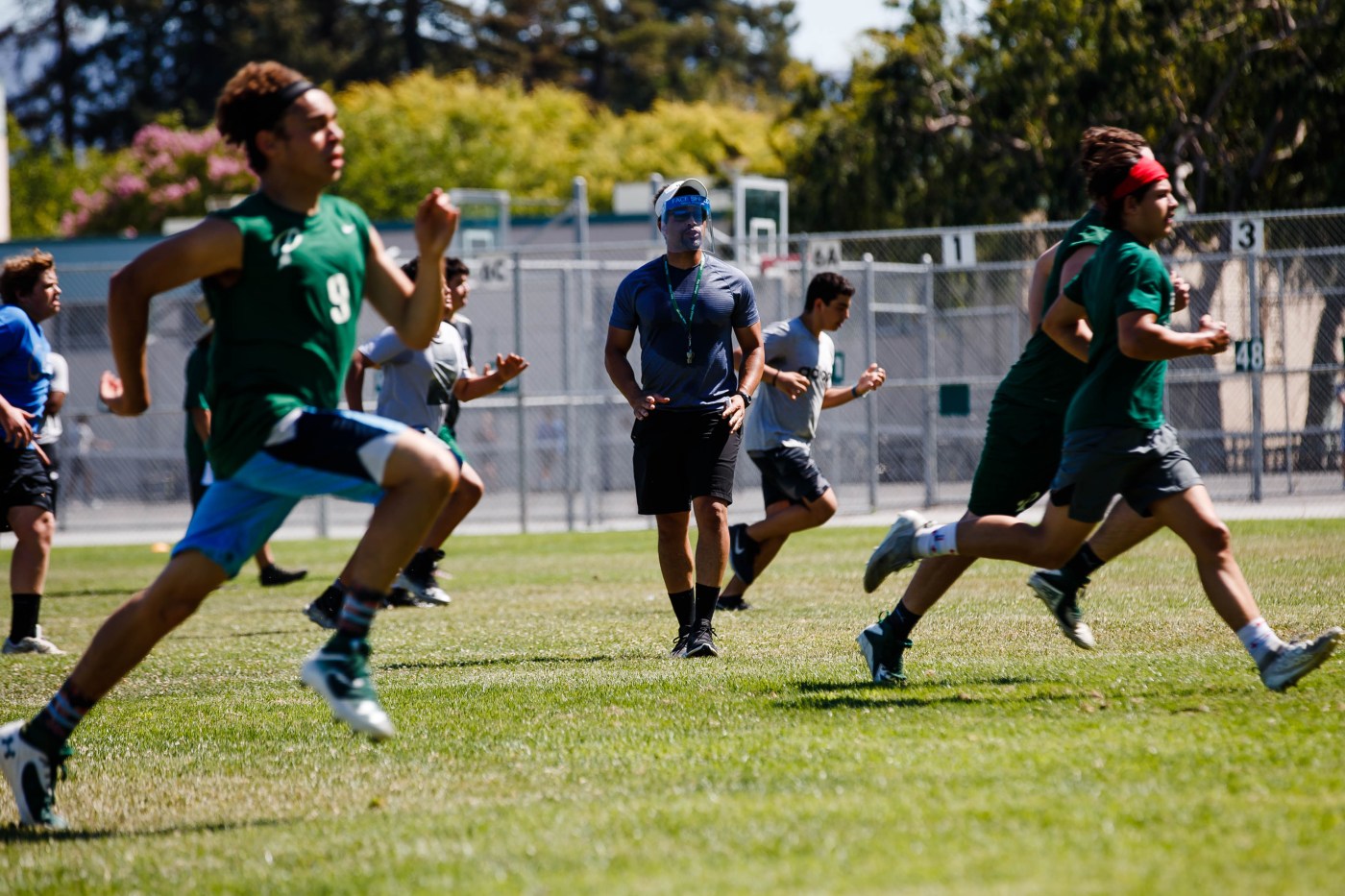 Student athletes in the Santa Clara Valley Athletic League who had been given the green light to begin practice and were preparing for competition days away were told to pause as the Board of Managers worked Tuesday to rectify issues raised with its spring sports calendar.

By the end of Tuesday afternoon’s meeting, the league’s unique three-season calendar had been finalized — with some minor modifications — and all public meeting laws had been met, meaning the same athletes whose hopes were briefly dashed once again Tuesday were back where they had been — set to begin competition this week.

The SCVAL Board of Managers voted unanimously to move forward with the three-season model, with the new caveat that if orange-tier sports in Season 2 are canceled, then Season 3 sports would then be allowed to begin practice and competition. It was forced to meet and rescind decisions made at a previous meeting after a Brown Act complaint alleged it did not allow sufficient time for public comment. Ultimately, it will continue as one of the only leagues to deviate from the model set by the California Interscholastic Federation and its Central Coast Section, though the Board left open the possibility of postseason play for Season 2 sports.

A coach and several student athletes delivered public comments at the meeting saying their seasons had been put on hold — again — after a parent of a Palo Alto High School baseball player filed the public records complaint against the league, which forced the Board to reconvene and vote on the calendar again, only this time following a full hour of public comments. The Los Altos girls’ tennis team had its first match in 11 months canceled Tuesday because the Board had to first satisfy public-meeting laws.

In the original calendar, the league devised three separate seasons, in conflict with the two-season model used elsewhere in the state, which its leaders said allowed the most kids to play as quickly as possible. Girl’s golf, girl’s tennis, cross country and swim teams had already begun to prepare for play, while just cross country is currently approved in most the rest of the state. The original plan also voluntarily disqualified teams from the CCS playoffs in an effort to allow more league play and ensure there are no fairness issues surrounding Title IX, leaders said.

Contingents of baseball players from Palo Alto and Los Altos high schools said they and their fellow spring sports athletes were being forced to sacrifice more than their peers by missing out on two straight seasons of CCS playoffs.

Instead of tying postseason play with the three-season calendar, the Board voted to wait to make a decision on playoff eligibility until its next meeting.

Baseball players, as well as all other Season 3 athletes in purple- and red-tier sports, also could see their seasons moved up by as much as a month, depending on the case rate in Santa Clara County.