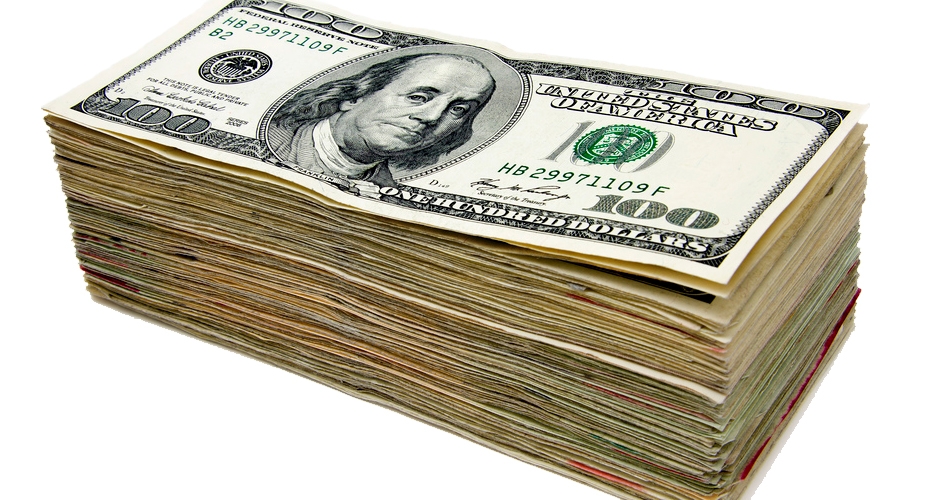 Almost two years to the day after the groundbreaking ‘Fair Pay To Play Act’ was introduced into the California state assembly, another bill focused on the rights of college athletes has entered the legislative pipeline in Sacramento.

The bill requires California universities to pay football and men’s basketball players tens of millions of dollars in royalties for the use of their name, image and likeness.

One of the stipulations in AB-609 would bar universities from building athletic facilities (locker rooms, weight rooms, arenas, etc.) just to keep up with their peers.

Another stipulation would force universities to suspend athletic directors for three years if their departments fall out of compliance with Title IX.

And yes: It requires name, image and likeness payments from schools to athletes even though the NCAA has already approved NIL compensation for athletes from the private sector. (Implementation is awaiting oversight from Congress.)

“The bill is saying that NIL isn’t enough just going through the private industry,” said a source who has read AB-609, “so the schools that exceed the benchmarks cited in there would have to give that money back.”

According to the bill, a so-called Royalty Fund would be established by Jan. 1, 2022:

“From the Royalty Fee Distribution Fund established … an institution of higher education shall distribute a name, image, and likeness royalty fee to each qualifying college athlete in the amount determined.”

The bill was introduced Feb. 12 by Assembly Member Sydney Kamlager, whose 54th district includes Culver City, Century City and … wait for it … Westwood.

UCLA so happens to be the alma mater of Ramogi Huma, executive director of the National College Players Association and the silent force behind the #WeAreUnited players movement.

Neither Huma, who’s aligned with the Steelworkers, or the NCPA itself are mentioned in AB-609.

But in many ways, the bill is an extension of the radical requests made in the #WeAreUnited manifesto that was signed by Pac-12 football players last summer.

That document included calls for enhanced health and safety measures for athletes and an economic overhaul of Pac-12 athletic departments, including this demand:

“Distribute 50% of each sport’s total conference revenue evenly among athletes in their respective sports.”

The core tenant of AB-609 requires NIL royalty payments based on a formula that includes total revenue generated and the amount spent on scholarships: