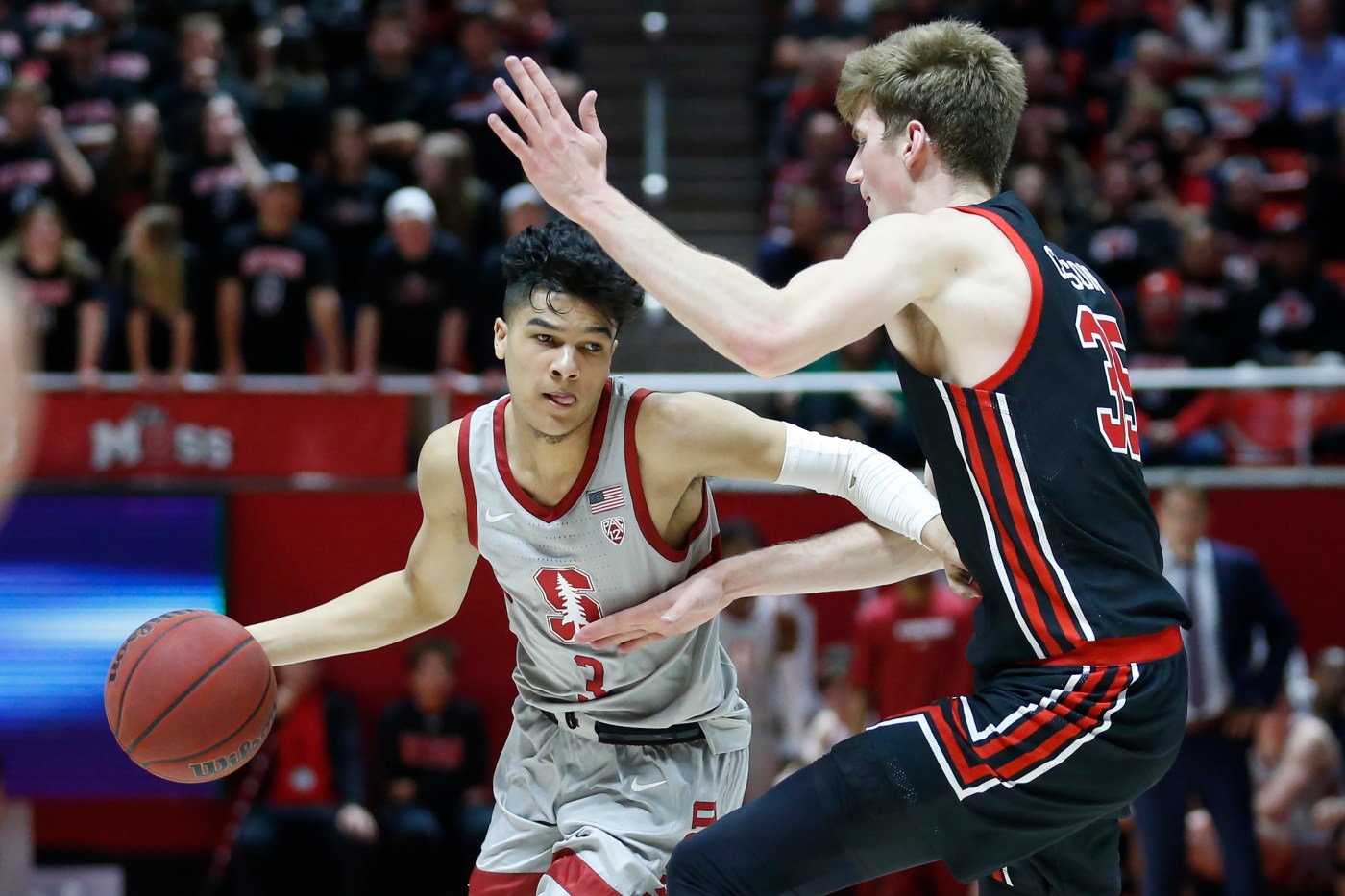 A rare midsummer edition of the SN5, because the news is nonstop …

We’ll start with a report that spans the Power Five, in multiple sports.

According to Sports Illustrated, the heavyweight conferences are pondering a potential short-term break from the NCAA that could have long-haul ramifications.

The association’s Board of Governors is scheduled to meet Tuesday to decide on the fate of NCAA championship events this fall in the Olympic sports (i.e., soccer, volleyball, etc).

The board represents schools from every NCAA division, from MIT to Alabama, but it has no control over major college football’s postseason.

A decision to cancel fall championships in the Olympic sports seemingly would back the Power Five up against its own goal-line, forcing the 65 schools to justify football while all the other sports are shuttered.

But in a preemptive strike, officials from the Power Five are discussing the possibility of staging their own championships for Olympic sports — and yes, that mean footing the bill for the multi-day, multi-team events.

If the ACC, Big Ten, Big 12, Pac-12 and SEC were to produce an end-of-season soccer championship in Dallas, for example, the conferences could justify competition for all the soccer teams this fall — thereby gaining cover for a football season.

The mere fleck of a hint of a discussion of breaking away from the NCAA in the short term, of course, includes a long-haul warning flare directed at NCAA HQ.

“In recent days, Power 5 conference officials began seeking feedback from their members about the feasibility of staging their own championships during the fall, sources told SI. When asked if such a move away from the NCAA championship structure could be seen as a precedent-setting rift between the national governing body of college sports and the Power 5, one athletic director said, “If I were (NCAA president Mark) Emmert, I’d be really worried about it. He’s got to keep the Power 5 together.”

Next up, a report that impacts the Pac-12 immediately, with the potential to ripple through the Power Five eventually.

According to ESPN, a group of Pac-12 players across multiple teams plans to issue “demands” to the conference on Monday, with the stakes no less than their participation this fall.

If the schools and the conference don’t meet the requests, a large-scale opt out could ensue.

Exactly how many players and teams are involved, we don’t know.

Exactly what their demands are, we don’t know.

The schools and the conference are unclear, as well — the specifics have yet to be presented to anyone in authority.

“The group’s list of demands, according to the text message, includes safe play amid the pandemic, fighting racial injustice, securing economic rights and fair compensation, protecting all sports and obtaining long-term health insurance. People familiar with the group’s mission told ESPN that the central issue it wants to address with the league and its schools is racial injustice.”