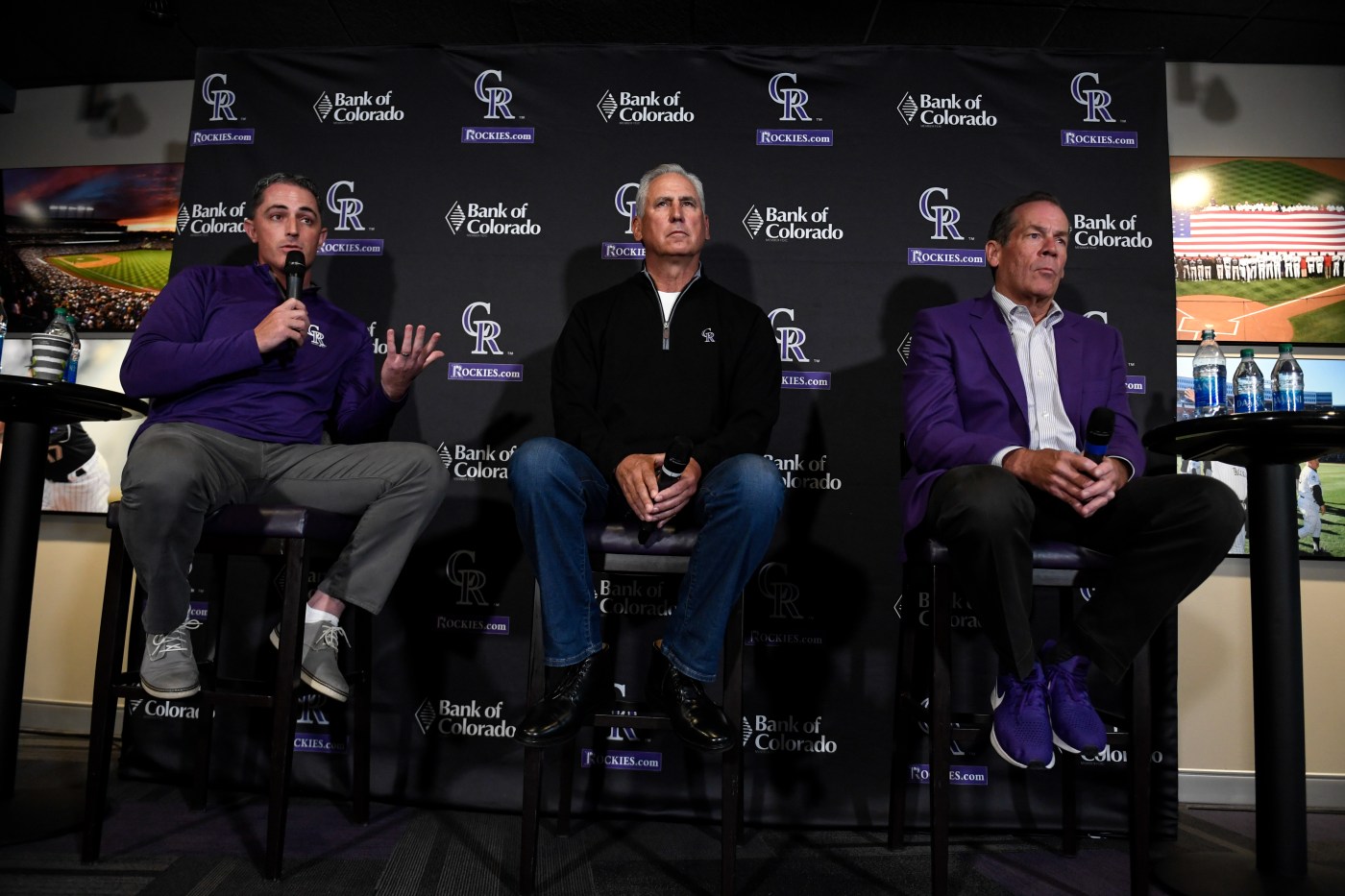 On Oct. 1 of last year, two days after the final out, Rockies owner Dick Monfort, general manager Jeff Bridich and manager Bud Black met with the media to discuss the disastrous 2019 season and the future of the club.

Monfort said he planned to make the media event an annual affair. That hasn’t happened yet, for a variety of reasons. For one thing, the club has been busy setting up its prospects for the Arizona Instructional League, a crucial testing ground given that the coronavirus wiped out the minor-league season. For another, the Rockies, like other big-league teams, are still evaluating the unique, trying season, including taking a hard look at the financial state of the franchise.

Eventually, perhaps after the World Series, I expect that the trio will take our questions. They need to do so because they owe it to the fans.

With that in mind, I offer a dozen questions I’d like them to answer:

1. Last year, despite a 71-91 record, you insisted that a solid core was in place and that major changes were not needed. As Bridich said: “I’m quite confident that there is much better baseball ahead to be played by this group.” After finishing 26-34 and missing the playoffs, do you still feel that way?

2. We understand that all of your players are evaluated at the end of each season. In what ways is the front office and coaching staff evaluated?

4. Do you expect Arenado to play for the Rockies in 2021 or will you explore trades, given that he can opt out of his contract after the season?

5. The franchise has a recent history of signing star players to long-term deals before they become free agents. That was true with Charlie Blackmon and Arenado. Will you attempt to do something similar with shortstop Trevor Story?

6. There has been speculation that the Rockies might be forced to trade Story, given his contract status. Will you listen to trade offers for Story?

Saunders: Here’s why Rockies fans have envied the Dodgers for years

Rockies’ outfielders produced in 2020, but power was lacking

Rockies’ infield has plenty of talent, and a lot of questions

7. According to Team Marketing Report, Major League Baseball lost more than $5 billion in revenue because fans were not in attendance …read more