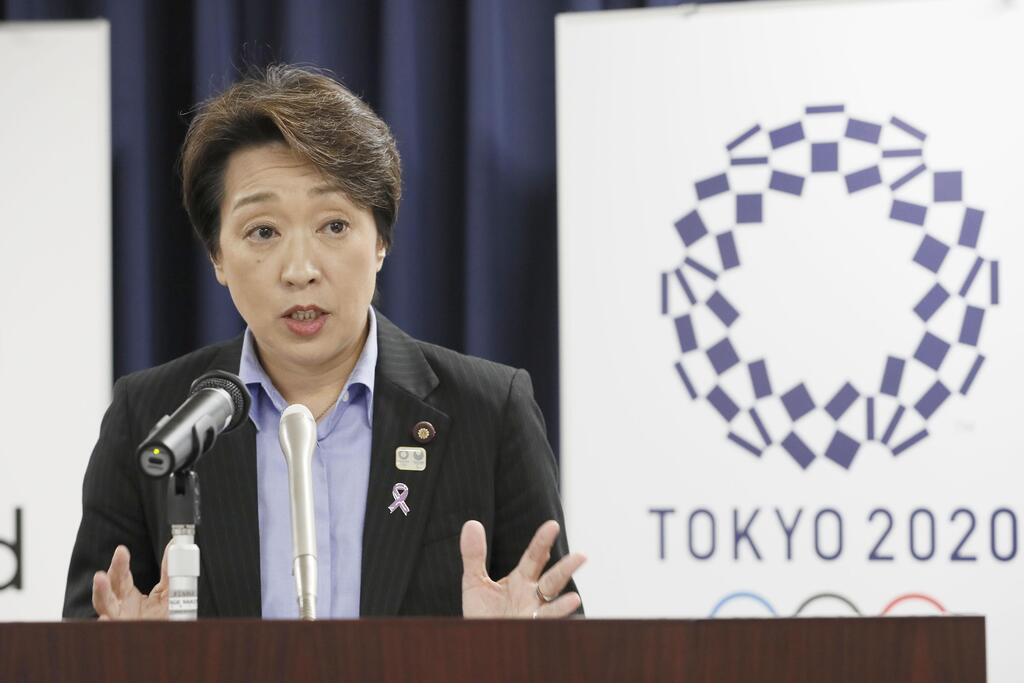 TOKYO — Seiko Hashimoto has appeared in seven Olympics, four in the winter and three in the summer — the most by any “multi-season” athlete in the games.

She made even more history on Thursday in Japan, where women are still rare in the boardrooms and positions of political power.

The 56-year-old Hashimoto was named president of the Tokyo Olympic organizing committee after a meeting of its executive board, which is 80% male. She replaces 83-year-old Yoshiro Mori, a former Japanese prime minister who was forced to resign last week after making sexist comments about women.

Essentially, he said women talk too much.

“Now I’m here to return what I owe as an athlete and to return back what I received,” Hashimoto told the board, according to an interpreter.

Hashimoto had been serving as the Olympic minister in the cabinet of Prime Minister Yoshihide Suga. She also held a portfolio dealing with gender equality and women’s empowerment. She said she would be replaced as Olympic minister by Tamayo Marukawa.

She brought up the issue of gender equality repeatedly, and focused on problems at the organizing committee, which is male-dominated, has no female vice presidents and has an executive board made up of 80% men. It employs about 3,500 people.

“Of course, it is very important what Tokyo 2020 as an organizing committee does about gender equality,” she said, sitting between two males — CEO Toshiro Muto and spokesman Masa Takaya. “I think it will be important for Tokyo 2020 to practice equality.”

“With the appointment of a woman as president, the Tokyo 2020 Organizing Committee is also sending a very important signal with regard to gender equality,” Bach said in a statement.

According to historian Dr. Bill Mallon, her seven appearances is the most by any “multi-season” athlete in the games.

Japan-born Naomi Osaka, speaking about Hashimoto after her semifinal victory over Serena Williams at the Australian Open, said “you’re seeing the newer generation not tolerate a lot of things.”

“I feel like it’s really good because you’re pushing forward, barriers are being broken down, especially for females,” Osaka said. “We’ve had to fight for so many things just to be equal. Even a lot of things we still aren’t equal.”

The new president is tied to the Olympics in many ways. She was born in Hokkaido in northern Japan just five days before the opening ceremony of the 1964 Tokyo Games. Her name “Seiko” comes from “seika,” which translates as Olympic flame in English.

According to widely circulated reports in Japan, Hashimoto was reluctant to take the job and was one of three final candidates considered by a selection committee headed by 85-year-old Fujio Mitarai of the camera company Canon.

Could this BYU women’s basketball team do something special?