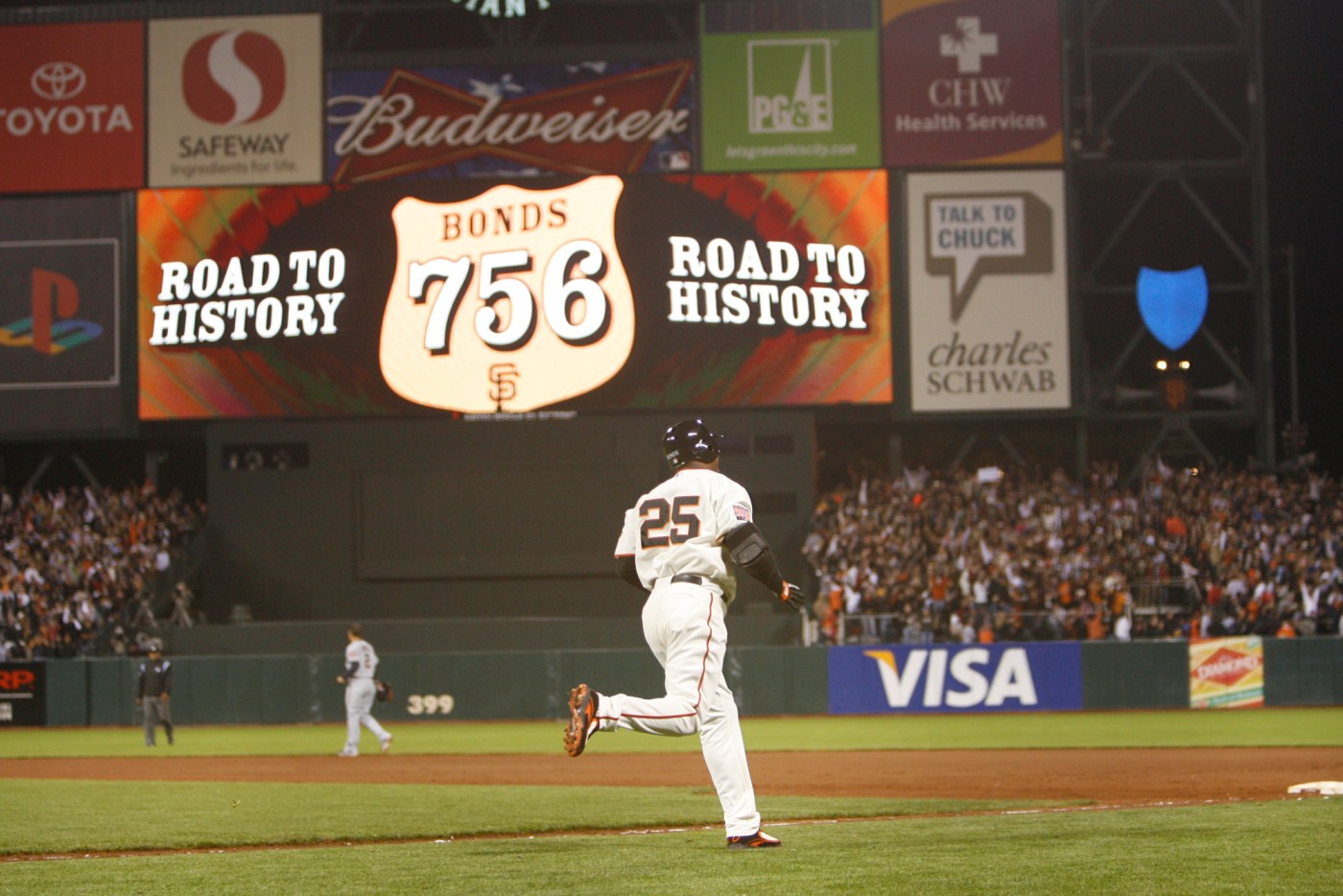 Editor’s note: This story is a scaled-down version of the Giants HQ email newsletter sent out by beat writer Kerry Crowley on Tuesday and Friday mornings. To become a newsletter subscriber (it’s free!), click here.

I thought we might have to wait until late in the spring to get the news, but when the Seattle Mariners made it official on Sunday morning, I couldn’t help but laugh.

What’s the news? Left-hander Marco Gonzales will start for the Mariners on Opening Day when they host the San Francisco Giants.

Why a laugh? Because Gonzales gives the Giants an excellent opportunity to keep my favorite bit of trivia alive.

With a left-hander on the mound, it appears unlikely the Giants will have slugger Alex Dickerson starting in left field for the second consecutive year. A different outfielder, one that hits right-handed such as Austin Slater, Darin Ruf or Jaylin Davis, should be next in line to join an illustrious list.

Since Barry Bonds last started on Opening Day in 2007, the Giants have had 13 different players start the first game of the season in left field. Dickerson played there at Dodger Stadium last season, but after making just 12 plate appearances against southpaws last year, it’s unlikely the Giants would call on him to face Gonzales.

Can you name all 13? Would you have known Mac Williamson isn’t on the list?

Report: Giants to sign three-time All-Star who hasn’t pitched in majors since 2016

How SF Giants catcher Bart is approaching 2021 with Posey back, top pick Bailey in camp

With the SF Giants’ rotation makeover complete, the next steps are more complicated

From Dave Roberts to Dickerson, from Fred Lewis to Connor Joe, all 13 help tell the story of how much trouble the Giants have had finding a long-term solution in left field. It may not matter much because the Giants have won three World Series during that span, but after four consecutive losing seasons, it’s a trend that’s once again worth your time.

The Giants have plenty of promising outfield prospects in the pipeline, but for all of the excitement surrounding Heliot Ramos, Alexander Canario and Hunter Bishop, there are fans who remember the hype around Gary Brown, Tony Torcato and Jason Ellison.

For now, the Opening Day left field club appears destined to gain a new member. Impress your friends by memorizing this list.