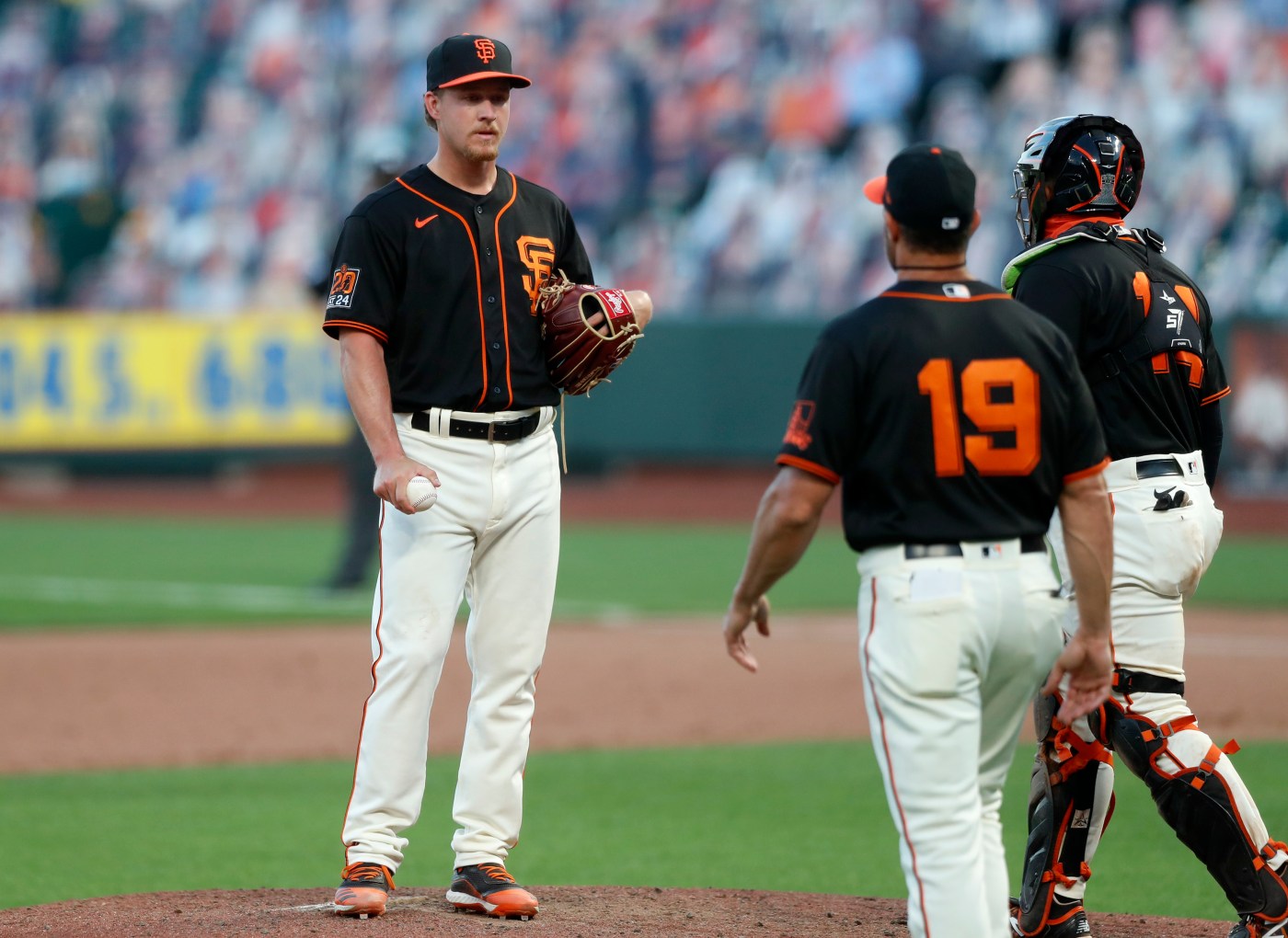 The Giants agreed to terms on a one-year, $4 million deal with Sanchez earlier this week, but couldn’t add the former All-Star starter to the roster until he passed his physical. When Sanchez was ready to officially join the club Sunday, the team announced it had cut Gott, who spent part of last season as the Giants’ closer, to clear roster space.

Gott finished the 2020 season on the 10-day injured list with right elbow inflammation, but it’s unclear if he is still dealing with lingering effects from the injury and uncertain whether it played a role in the team’s decision.

Giants president of baseball operations Farhan Zaidi is expected to address the transaction with reporters on Sunday.

Gott spent two seasons with the Giants after he was acquired through a waiver claim in February, 2019. The right-hander posted a 4.44 ERA in 50 games during his first year with the club and opened the second as one of the leading candidates to serve as manager Gabe Kapler’s first closer.

Gott picked up four saves early in the 2020 season, but blew save opportunities in three consecutive appearances during the roughest stretch of the Giants season. After losing a pair of leads against the Oakland A’s on August 14-15, Gott returned to the mound to protect a 6-5 advantage against the Angels on August 17.

That’s when new San Francisco infielder Tommy La Stella launched a two-run, walk-off home run to send Gott and the Giants to one of their worst losses of the season.