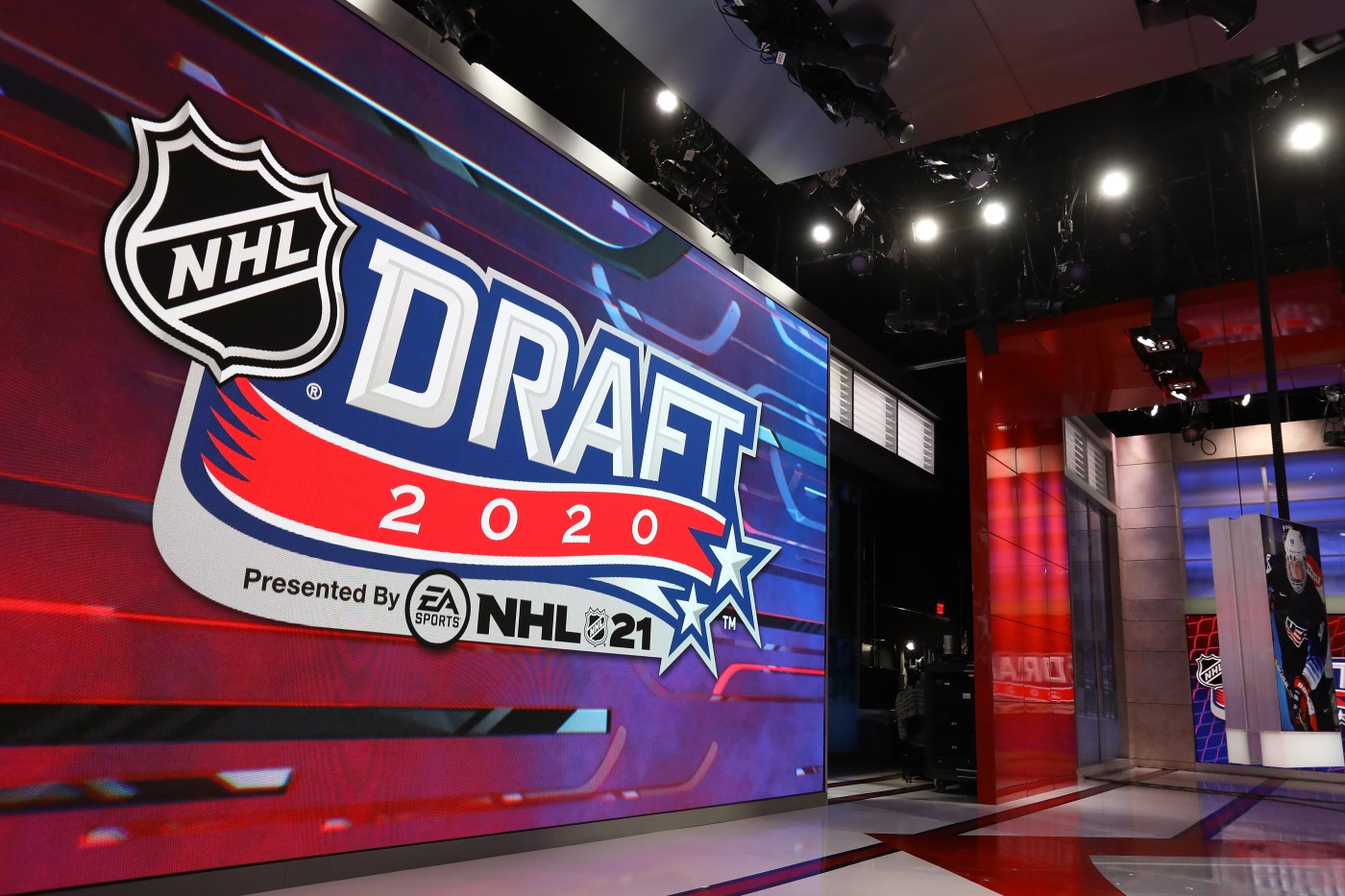 The San Jose Sharks selected right wing Ozzy Wiesblatt with the 31st overall selection in the NHL Draft on Tuesday.

Wiesblatt, 18, blossomed in his third year with the Prince Albert Raiders of the Western Hockey League last season, collecting 70 points in 64 games.

Wiesblatt, a Calgary native, is listed at 5-foot-10 and 183 pounds, was the 19th-ranked North American skater by central scouting. He is thought of as a heady player, a good skater and an effective forechecker.

The Sharks and other teams around the league made their selections from their home cities. Commissioner Gary Bettman was at the NHL Network studios in New Jersey, and introduced each team from a podium right before they made their first-round selections.

GM Doug Wilson, assistant general manager Joe Will and Wilson Jr. were stationed inside SAP Center, staying in communication with pro and amateur scouts and in touch with other teams to discuss any possible trades.

None materialized, as the Sharks used the No. 31 pick, acquired Feb. 24 from the Tampa Bay Lightning, to draft Wiesblatt.

The Sharks sent Barclay Goodrow and a third round pick this year, previously acquired from Philadelphia in the 2018 Justin Braun trade, for Tampa Bay’s first rounder and minor league forward Anthony Greco.

Goodrow won the Stanley Cup with the Lightning last month, and the Sharks added what they hope is a top player to their prospect pool.

The Sharks have the third pick, 34th overall, when the second round starts Wednesday morning. They also pick at No. 55, using the selection they received from the Washington Capitals in the Brenden Dillon trade from February. That pick used to being to the Colorado Avalanche.

Wilson acquired goalie Devan Dubnyk and forward Ryan Donato from the Minnesota Wild, but did not want to give more picks in this year’s draft to get them.

Instead, the Sharks gave up a 2021 third rounder for Donato, and a 2022 fifth-rounder for Dubnyk. San Jose also received a seventh-round pick from the Wild in the Dubnyk deal.

“The ingredients that we’re looking for in particular, we think this draft is full of and very deep,” Wilson said recently. “Utilizing those three picks in this type of draft is probably gong to be our priority.”

“I think the strength of this draft is actually the depth of it,” Wilson Jr. said last week. “In my four drafts, this is the longest ranked list that we’ve had. We’re looking at guys who could fall into the third, fourth or fifth rounds that in previous seasons would have gone earlier.

“We were re-watching a couple of exciting players …read more