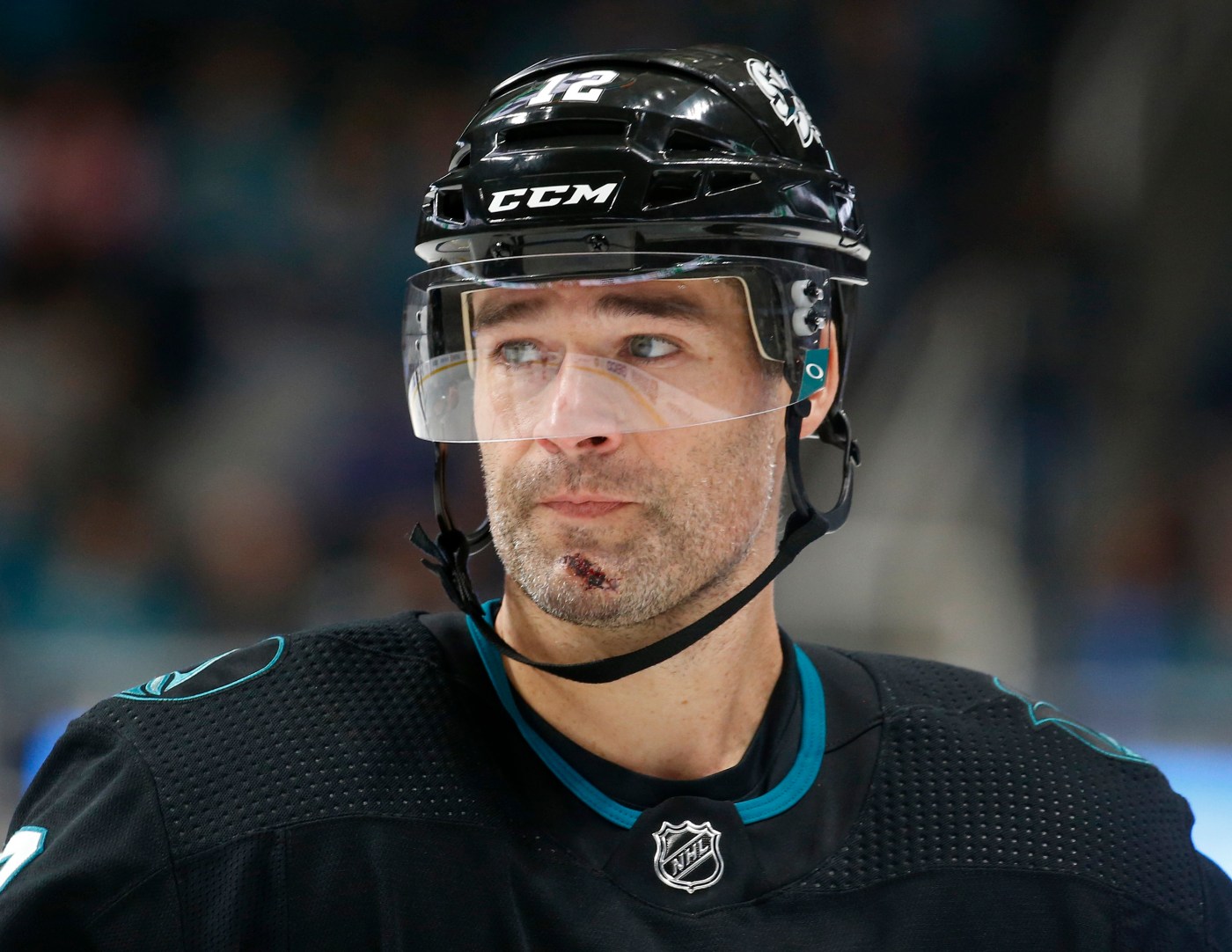 Patrick Marleau could become the NHL’s active leader in consecutive games played in the near future.

Defenseman Keith Yandle, who right now holds the leagues’ longest active ironman streak at 866 games, reportedly does not figure into the Florida Panthers’ plans for this season.

According to TSN’s Frank Seravalli, Yandle, 34, has “fallen out of favor” with the Panthers, coached by Joel Quenneville, and may be a healthy scratch at some point.

The Panthers are scheduled to open their season Sunday against the Chicago Blackhawks. Their Thursday and Friday games against Dallas were postponed because of an outbreak of positive coronavirus cases on the Stars roster.

Yandle, a left shot defenseman, has three years remaining on his contract that carries a salary cap hit of $6.35 million, which could prove difficult to move in a trade.

Yandle, though, remains one of the NHL’s most prolific offensive defensemen with 163 points in the last three seasons, fifth-highest among all defensemen in that time. the Sharks’ Brent Burnis is second with 195 points, behind Washington’s John Carlson (213).

Boston and Philadelphia are rumored to be potential landing spots for Yandle if he is dealt.

If Keith Yandle waives his no-move look for the Philadelphia Flyers to join the Boston as potential landing spots. Player hasn’t asked for a trade and team has yet to officially ask him to waive. #Flapanthers

Yandle’s ironman streak, the fourth-longest in NHL history, began March 26, 2009 when he was with the then-Phoenix Coyotes in his third season as a professional.

Broncos 2021 NFL mock draft tracker 2.0: What the national experts predict Denver will do

Marleau’s streak, which began April 9, 2009, stood at 854 games before Thursday when the Sharks were set to face the Coyotes at Gila River Arena. From all indications, Marleau will skate on the Sharks’ fourth line Thursday with Joel Kellman and Marcus Sorensen.

“Don’t really think about it,” Marleau said Thursday of the streak. “You just want to be out there, you want to be playing for your team. for your teammates. That’s first and foremost. You just go day-to-day. I know it’s an old saying, but that’s the best way to approach it.”

Marleau’s ironman streak is the fifth-longest in NHL history. The top three streaks are Doug Jarvis at 964, Garry Unger at 914 and Steve Larmer at 884.

Sharks’ Bob Boughner says Evander Kane is “on board”

“For us, other players whose streaks are nowhere near that, it’s remarkable,” Sharks captain Logan …read more