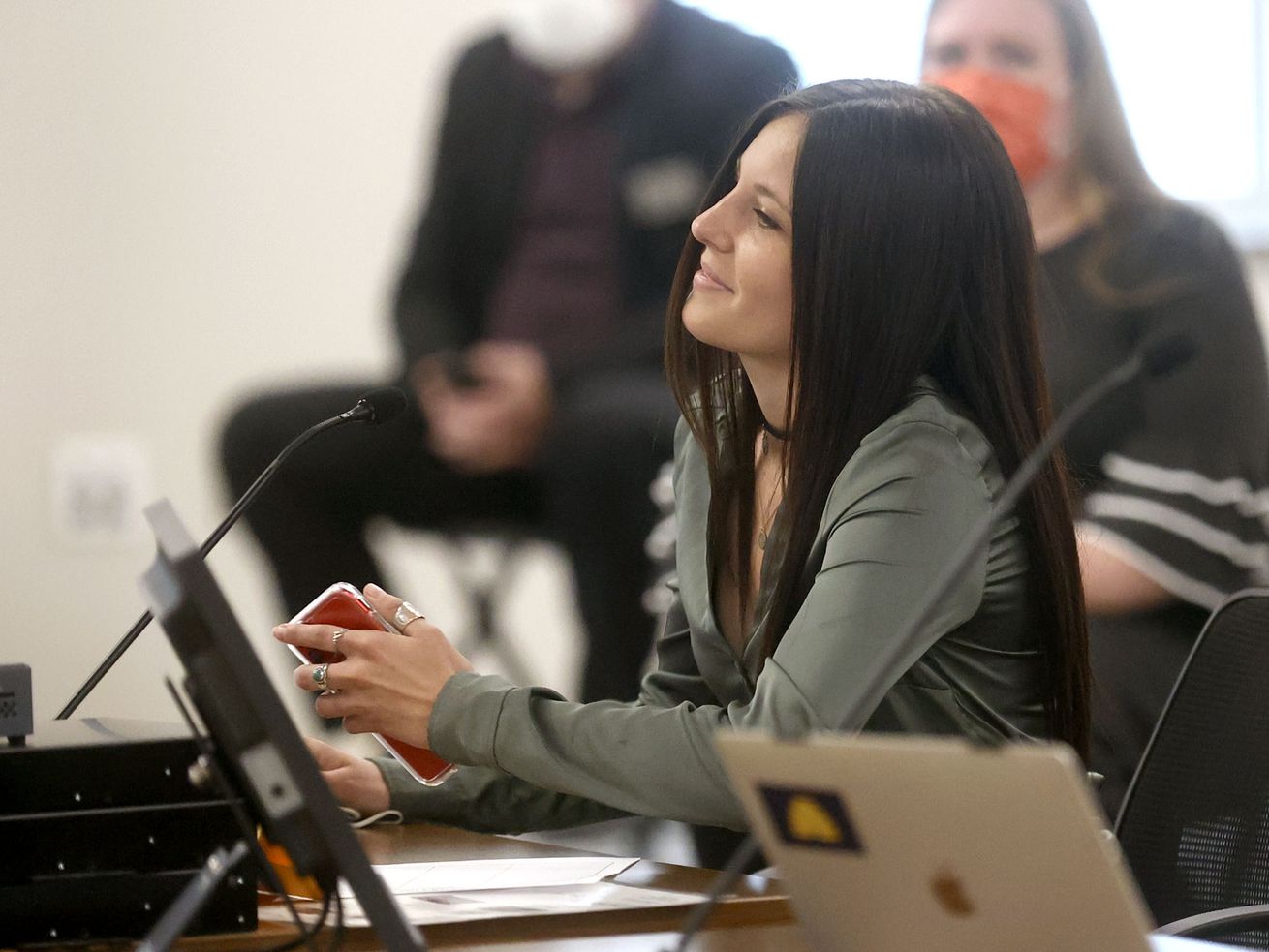 Most Utahns believe lawmakers shouldn’t be the ones making decisions about the controversial issue, according to Deseret News/Hinckley Institute of Politics poll

SALT LAKE CITY — As a debate rages on Utah’s Capitol Hill about female transgender athletes, most Utahns believe they shouldn’t get to participate in high school and college women’s sports, according to a new Deseret News/Hinckley Institute of Politics poll.

But the vast majority of residents say lawmakers shouldn’t be the ones tackling the issue.

The survey found that just 22% of Utahns believe transgender girls and women should be allowed to compete in high school and college women’s sports, while 61% say they should not and 16% aren’t sure.

Upon hearing the poll results, Troy Williams, executive director for Equality Utah, wanted to convey a message to transgender girls in the Beehive State.

“I want transgender girls to know that your worth is not dependent upon a Hinckley Institute poll. As a transgender child of God, you have divine worth. As an American, you have unalienable rights. You are here on this planet to soar and thrive, and we will always be fighting for your right to exist,” Williams told the Deseret News.

Three A’s position players to watch in the Cactus League

At the same time, only 5% of Utahns said they feel government officials should determine which athletes should compete in women’s sports, while 41% believe high school and college athletic associations should make that decision.

Another 18% said medical experts should determine what’s best, while 15% said “other,” and 21% said they’re not sure who should make that call.

Pollster Scott Rasmussen surveyed 1,000 registered voters in Utah Feb. 10-16. The poll has a margin of error of plus or minus 3.1 percentage points.

Utah legislators are now considering HB302, titled Preserving Sports for Female Students, which would require public schools to designate athletic activities by sex. It would prohibit a student of the “male sex” from participating in athletic activities designated for female students.

“Sports experts and sports organizations should be the entities that set policies and guidelines for their fields, not lawmakers. This is extreme government overreach,” Williams said.

“This is a solution seeking a problem. This is a group of vehemently anti-LGBT advocates who are trying to bully transgender children. These issues don’t belong debated in your state house,” he said.

During the bill’s emotional first committee hearing last week, several female track athletes from Southern Utah University showed up to support the bill, some of whom spoke about their experiences running against a transgender athlete from another school. They and other female athletes expressed fears of losing their hard-earned spots in athletics.