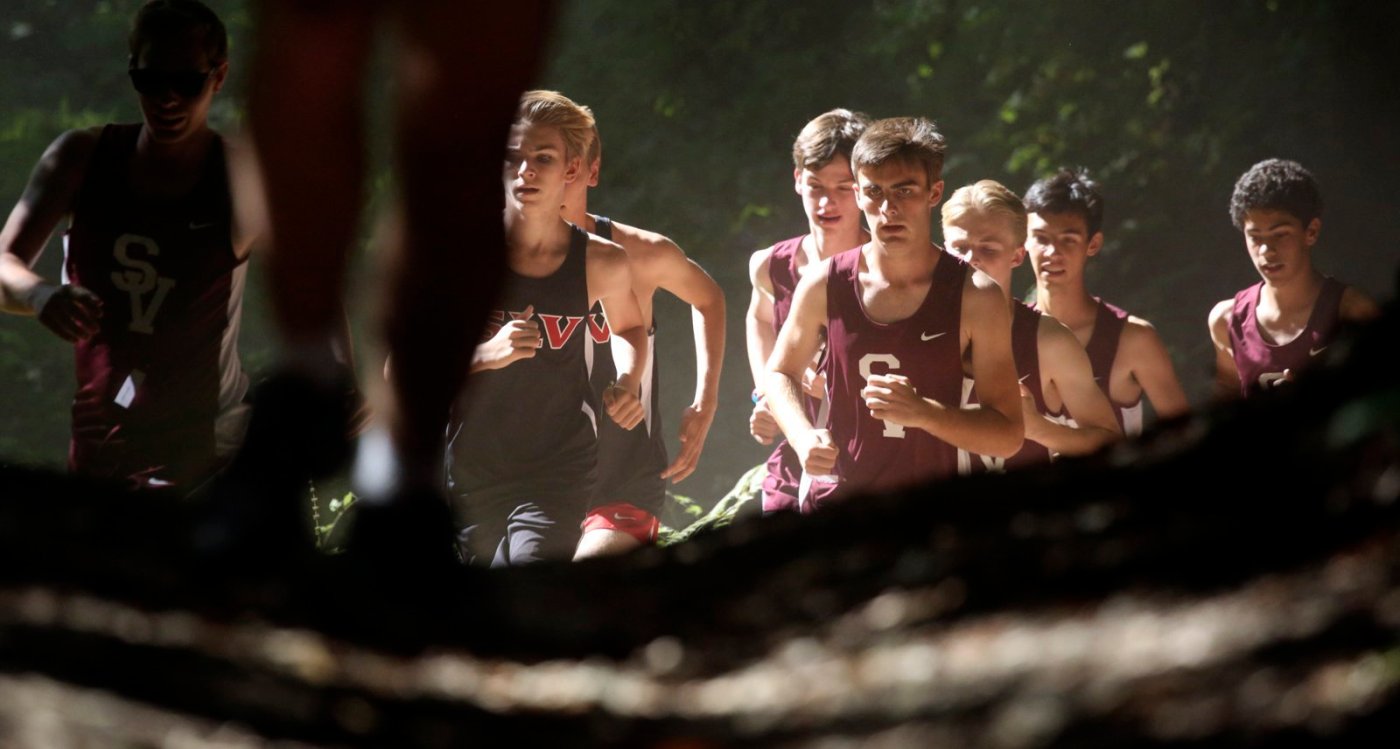 Commissioners from the Bay Area’s two largest high school sports sections for the first time told the Bay Area News Group last late week that the revised calendar announced last summer — and paused in December — could be adjusted in an effort to provide as much hope as possible for kids to return to the playing field this school year.

“It’s a conversation we’re having,” North Coast Section commissioner Pat Cruickshank, who presides over an area that stretches from Alameda County to the coastal side of the Oregon border, said. “No decision has been made. As fluid as this situation has been, we need to see what’s best for our schools, leagues, section, and the state. There are a lot of people having these conversations.”

Added Dave Grissom, commissioner of the Central Coast Section, which extends from King City to San Francisco, “The main goal is to get kids back into competition. That’s goal No. 1 at this point. Allow kids to have some semblance of normalcy is the goal.”

In theory, the schedule change would push all sports allowed under the California Department of Public Health guideline’s most restrictive tier — outdoor non-contact — into the first of two seasons high school officials implemented this school year because there were no sports in the fall. Traditionally, the high school calendar has fall, winter and spring seasons.

If California’s stay-at-home order is lifted this month, here are the sports that be played in specific tiers:

20 things you may not have known about Tom Brady

And here is the sports calendars that were announced by the CCS and NCS in July when the California Interscholastic Federation elected not to have fall sports:

Note: Boys volleyball was moved to the spring in December.

All Bay Area counties are currently in the purple tier, putting high school officials in a difficult spot given that only cross country would get the green light to start under such restrictions if the calendars are not adjusted.

Administrators are now asking themselves if it would be beneficial to move Season 2, purple-tiered sports — golf, tennis, track & field and swimming and diving — into Season 1 in order to get more kids involved.

But there are drawbacks to switching up the schedule.

“There are a lot of things to weigh when you’re looking at this,” Grissom said. “It’s an oddly difficult thing to do.”

If sports move, the complex web of scheduling — aligning opponents, field time, locations and dates — gets even more tangled.

“There’s quite a bit that goes into any season in any sport,” Grissom said.

Section commissioners also have to consider the disparate shifts between the various counties they oversee. …read more