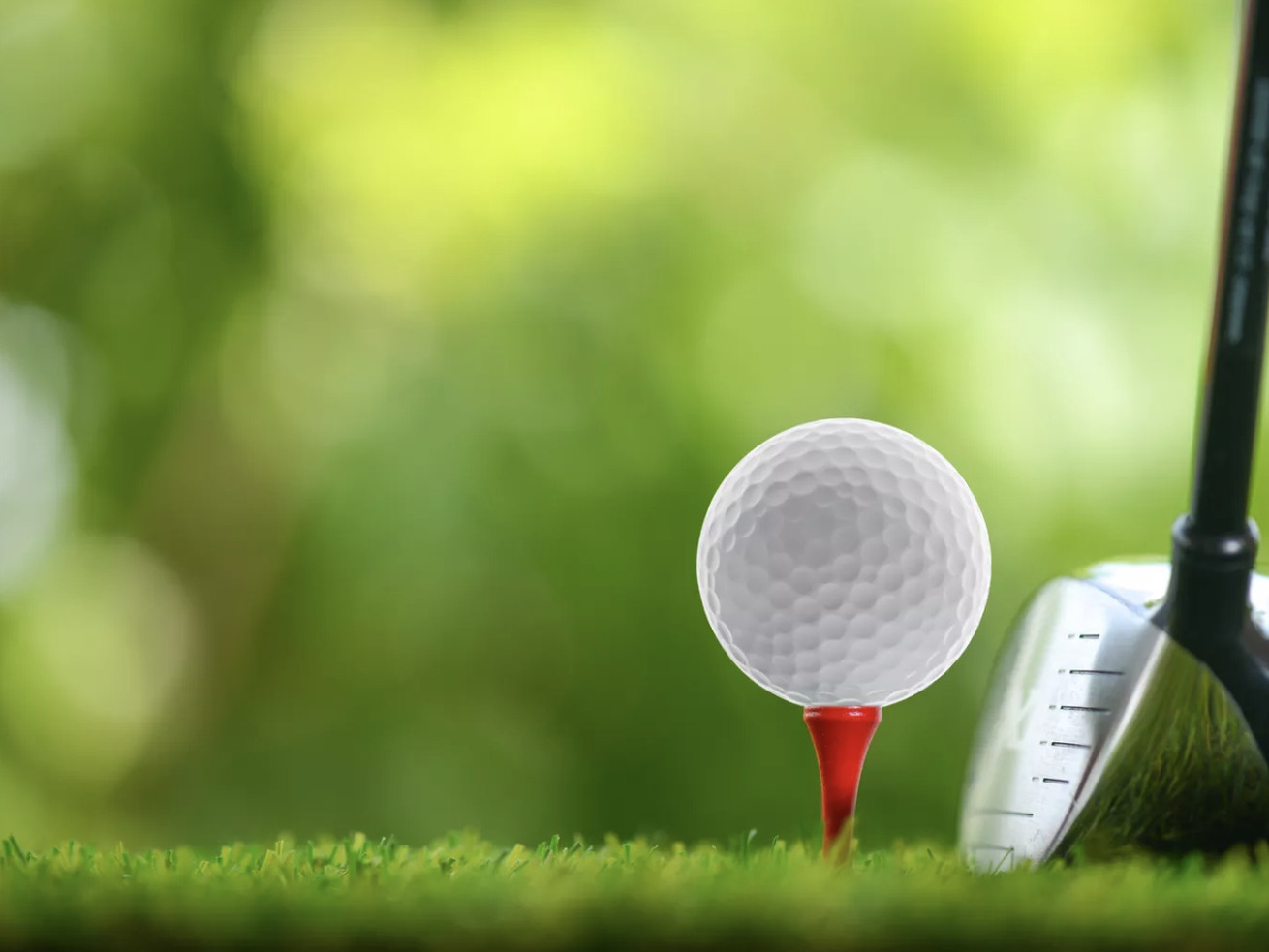 MIDWAY — Two-time defending champion Skyline takes a nine-stroke lead into the second round of the 5A high school golf tournament after shooting a sparkling 20-under-par 268 team total Monday at Soldier Hollow Golf Course.

The Eagles were led by Tyson Shelley, who fired a 7-under-par 65 and Peter Kim, who was a shot behind at 66. Simon Kwon stands in a tie for fourth place overall after shooting a 67, while Joseph Kim came in at 70.

Park City, which won 11 straight prep titles in 3A and 4A before moving up to 5A last year, stands second at 277. The Miners’ Wyatt Peterson is tied for second at 66, while Cameron Sweeney is tied for fourth at 67.

Spanish Fork, led by Jackson Rhees’ 69 stands third at 290, while Olympus is fourth at 291 and Lehi fifth at 293. Luke Smith at 70 is the Titans’ low scorer, while the Pioneers were led by KJ Ofahengaue’s 68.

Seam Lam’s 71 was the other counting score for Skyline in the best five-of-six scoring format, while Spencer Clayton added a 74.

Park City’s Tucker Lee and Charlie Taylor each came in at even-par 72, while Gordy Crofts shot 74 and Will Agnew came in at 75.

After playing the Silver Course Monday, the 5A golfers will move to the Gold Course with tee times between 10 a.m. and noon Tuesday.

Broncos After Further Review: Unheralded players made impact in win over Patriots