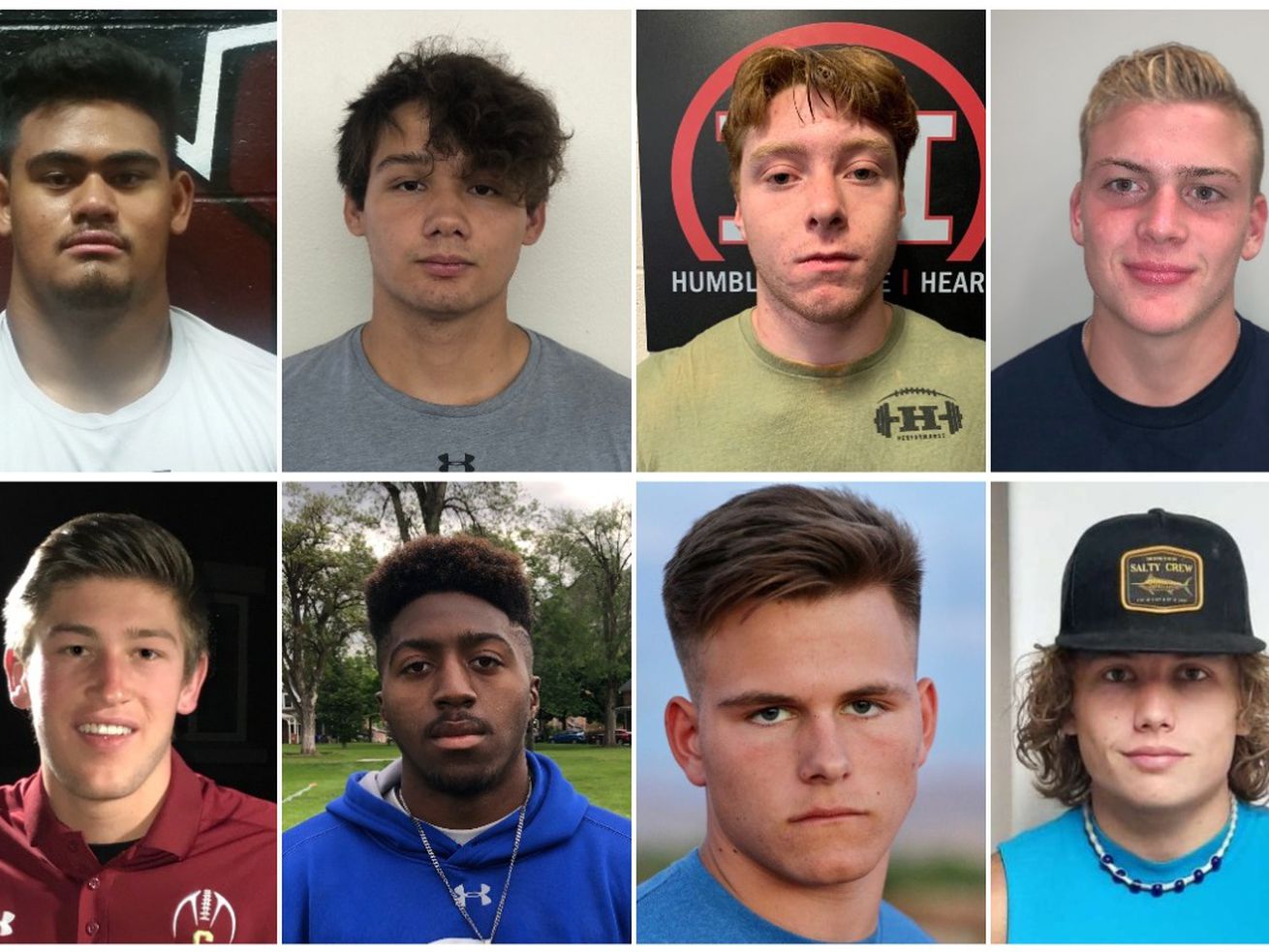 Snow Canyon last earned a share of region title in 2003, but it edged Dixie and Pine View in coaches preseason voting

SALT LAKE CITY — If the razor thin voting from the Region 9 coaches is any indicator, a notable shift is about to take place in southern Utah this season.

Snow Canyon, a team that hasn’t won an outright region championship since 2000 or shared a region title since 2003, has been pegged by the narrowest of margins as the region favorite ahead of Dixie and Pine View.

Snow Canyon only won four region games a year ago, but with eight returning starters on offense and defense, there’s a ton of potential for Snow Canyon in 2020.

Warriors coach Mike Esplin said his players are ready to embrace the challenge ahead of them.

“Anytime you can return key positions, some of them three-year starters and others two-year starters, that helps with the leadership even in the atmosphere we’re in right now because they’ve already been leading before the rules changed,” said Esplin.

Since Snow Canyon’s last region title, every other team in Region 9 has won a region title except Canyon View and Crimson Cliffs — which just opened last year.

Pine View is the reigning Region 9 champ as it went undefeated last year, and in the three seasons prior it was Dixie that enjoyed undefeated seasons.

Beating both of those teams will be critical for Snow Canyon to realize its expectations. It beat Pine View as recently as 2017, but hasn’t beat Dixie since 2012.

Inside the Raiders: What can we reasonably expect from Jason Witten?

Pine View’s quest at a repeat could hinge on its overall team speed.

“This is the fastest we’ve ever been since I’ve been coaching at Pine View hands down. It’s not even close,” said Pine View coach Ray Hosner.

A year ago Pine View had a penchant for simply outscoring teams, as it ranked first in 4A scoring offense but 11th in scoring defense. With a new quarterback and certainly more questions offensively, Pine View’s defense will need to come up with more consistent stops this season.

Dixie’s quest to get back on top of the Region 9 mountain will likely hinge on the defensive side of the ball. It returns eight starters on defense and just one on offense.

“They all played last year and obviously think they’re going to be pretty good, and on paper they are, but they’re going to have to overcome that and make sure they keep working hard so they don’t fall off,” said Monkres.

While Snow Canyon, Dixie and Pine View were lumped very close together in the preseason voting, there was a notable drop off to the next three — Desert Hills, Cedar City and Crimson Cliffs.

Desert Hills finished third in region last year and with nine defensive starters returning should be a factor again for the region title.

“So far this summer our defense has looked really good, so with a little more experience it will be fun and we’re excited to see what they can …read more

No roars at Augusta as Masters to be played without patrons