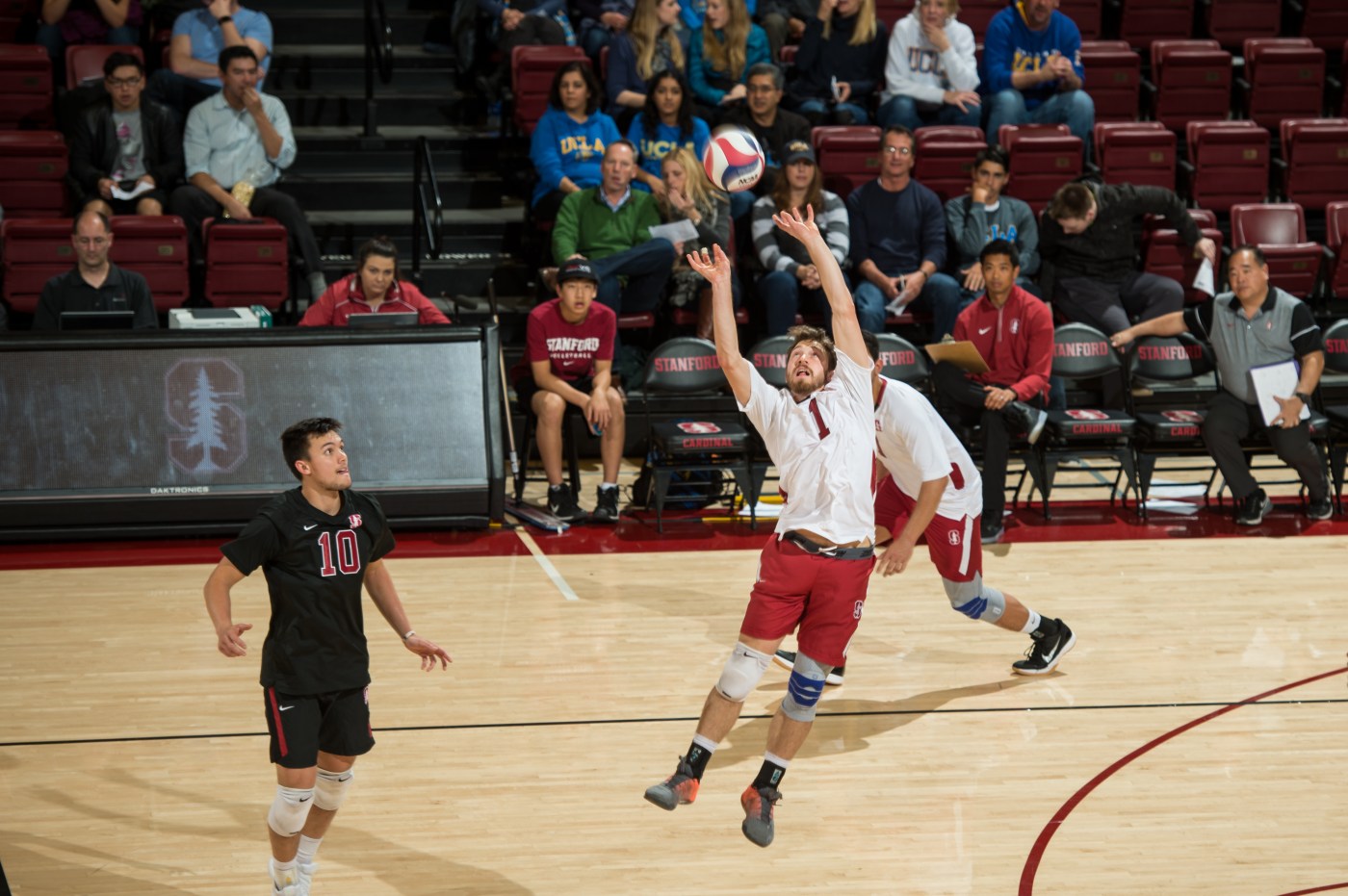 Eleven varsity sports at Stanford set to be cut may instead be reinstated, depending in part on the outcome of a meeting between an alumni group and school president Marc Tessier-Lavigne.

The group, 36SportsStrong, is set to meet with Tessier-Lavigne and other leaders at the school next Tuesday, according to email screenshots provided to this news organization. The president requested the meeting with 36SportsStrong and has asked Stanford’s board of trustees to review the group’s petition to save the 11 sports.

Stanford has not yet responded to a request for comment or confirmation of the meeting.

In response to the announcement, former athletes and alumni began organizing 36SportsStrong, which has the support of stars such as Andrew Luck, Keri Walsh-Jennings and Cory Booker.

The group’s petition, which has roughly 3,300 signatures, includes pledges of roughly $30 million in endowment funding and cites roughly $20 million of existing endowment funds for the sports, according to 36SportsStrong spokesperson Jeremy Jacobs, a former Stanford men’s volleyball player.

Jacobs estimated those pledges were raised in about six months, and the group plans to ask for several years to grow the total to about $100 million, at which point Jacobs says the endowment would be able to sustain all 11 sports.

“We think this is an opportunity for the school to send a positive sign to alumni that have been outraged by this,” Jacobs said in a phone interview Tuesday evening.

Alternately, Jacobs said, if the board declines to reinstate the sports, the school could face renewed calls for alumni to stop giving to Stanford. More than 1,000 emails were sent just in the last week, many of which noted the threat of a boycott, Jacobs said.

Best of the West: The 12 greatest teams since the end of the UCLA dynasty (yes, Gonzaga deserves a spot)

36SportsStrong has met with members of the board in recent months, but nothing came of the meetings. …read more