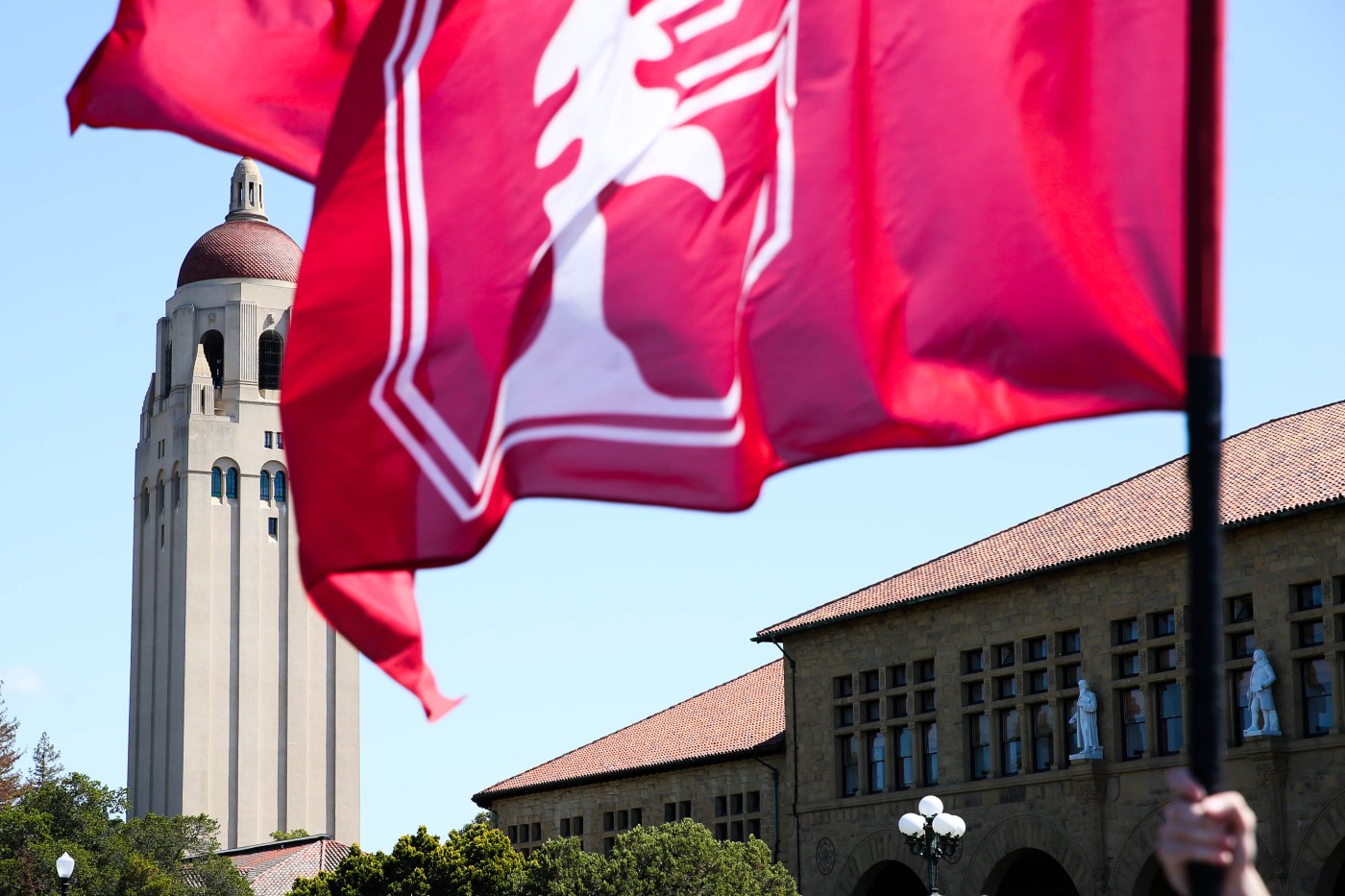 Two prominent Stanford Olympians on Thursday called on their alma mater to reinstate the 11 sports the university intends to cut because of budget issues exacerbated by the COVID-19 pandemic.

Fencer Alexander Massialas and water polo great Maggie Steffens said during the virtual Olympic media summit that Stanford can create a model the rest of the country can follow.

“Stanford sets an example amongst all the other NCAA schools as to how to have successful programs while also maintaining academic and athletic excellence across every single sport,” said Massialas, a two-time Olympic medalist in foil.

Football and men’s basketball are the two major revenue-producing sports and get the most resources and attention at Division I schools.

“Right now it is extremely dire,” Massialas added. “Everyone should acknowledge the current NCAA model is broken.”

In July, Stanford officials announced they would cut 11 sports at the end of this academic year. The sports are men’s and women’s fencing, field hockey, lightweight rowing, men’s rowing, co-ed and women’s sailing, squash, synchronized swimming, men’s volleyball and wrestling.

In the past year, 352 NCAA programs — mostly Olympic sports — have been cut, according to ESPN.

Massialas, of San Francisco, was a three-time All-American at Stanford who graduated in 2016 with a degree in mechanical engineering. He is scheduled to compete at the Summer Olympics in Tokyo in July.

Although water polo is not one of the sports targeted for elimination, Steffens, 27, expressed concerns about the cuts.

“Because they’re not on TV or famous or making as much money doesn’t mean the effort and years aren’t the same,” said Steffens, considered one of the world’s best players heading into the Tokyo Games.

A group of prominent alumni launched a lobbying effort called 36SportsStrong to stop the sports from being cut. Massialas and Steffens are among the 3,360 supporters to sign a petition asking university officials to reconsider their decision.

The 36 represents the number of sports Stanford has been fielding. The school has more than double the national average of sports programs.

Some of the famous alumni supporting the group are Andrew Luck, Keri Walsh Jennings and Sen. Cory Booker (D-N.J).

The 11 sports scheduled for elimination have won a total of 20 national championships and 27 Olympic medals, according to a Stanford letter to its community.