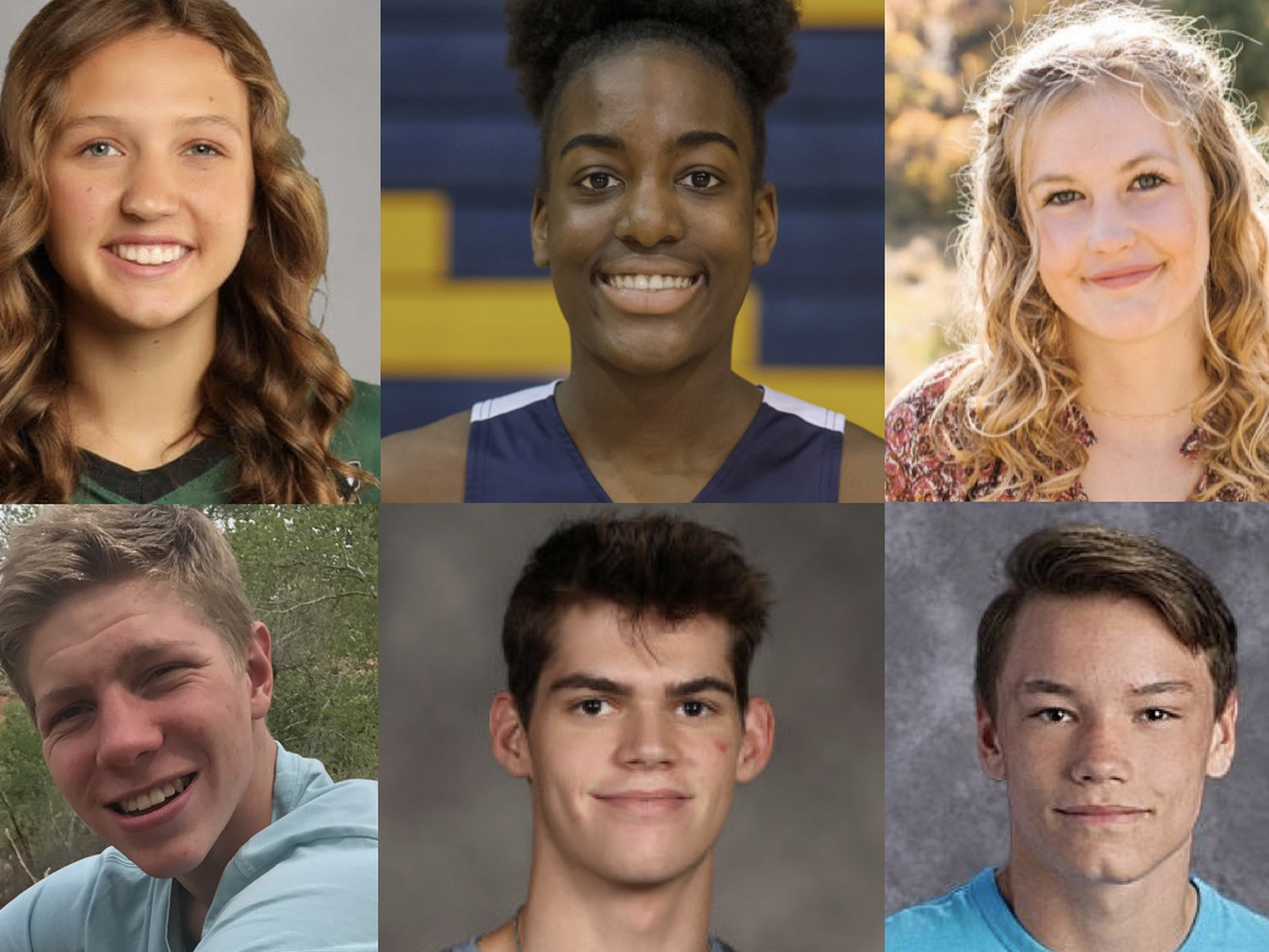 Defending 6A state champions Davis hasn’t let up this season as it sits at a perfect 13-0 and the steady play of experienced guard Rex Sunderland has been one of the big reasons why.

He leads 6A in steals and ranks sixth in steals.

Last week in Davis’ 54-48 region-opening victory over Layton he was red shot shooting as he scored a career-high 30 points.

A first team all-stater last year, junior Tina Njike has picked up right where she left off this season.

Last week in Skyline’s first two region games of the year, she recorded 13 points in a 58-47 win over Brighton and then three nights later scored 19 points as the Eagles rolled past Park City 74-35.

“Tina is an unbelievable athlete who works as hard or harder than anyone in the gym. She brings a vocal presence and a great attitude. She wants to get better, but more importantly, she wants her teammates to get better too because she understands that a team will always beat an individual. I have been the luckiest coach in the state, getting to work with her and learn from her, I wish her the best this year and next. She is a force to be reckoned with,” said Skyline coach Sam White.

Domination in the desert: Takeaways from Avalanche’s 5-0 victory at Arizona

Tobler Dotson has enjoyed a great senior season so far, but the best could still be to come.

Heading into the final month of the season, Dotson owns a top three 4A time in six different individual events and the best and a 4A-best time in three.

“Tobler trains with unrelinquished determination, refusing to put in any less than his best. He has created a hardworking and uplifting culture at Cedar High School,” said Cedar City assist coach Garrett Dotson.

Dotson owns the best time in 4A in the 200 individual medley (2:01.20), 100 butterfly (54.40) and 100 breaststroke (1:00.18). At state last year he finished second in the 200 IM and 100 breaststroke. The swimmer who edged him in both of those races is swimming in another classification as Dotson will head into the state tournament as a swimmer to beat in several events.

Dotson’s 100 breaststroke time this season ranks in the top 10 in the entire state.

Kaylee Coats is tearing up the pool in 4A this year and will be one of the swimmers to beat when the state tournament rolls around next month.

Tobler owns the top time in 4A in four events this season and the second best time in a fifth event. …read more