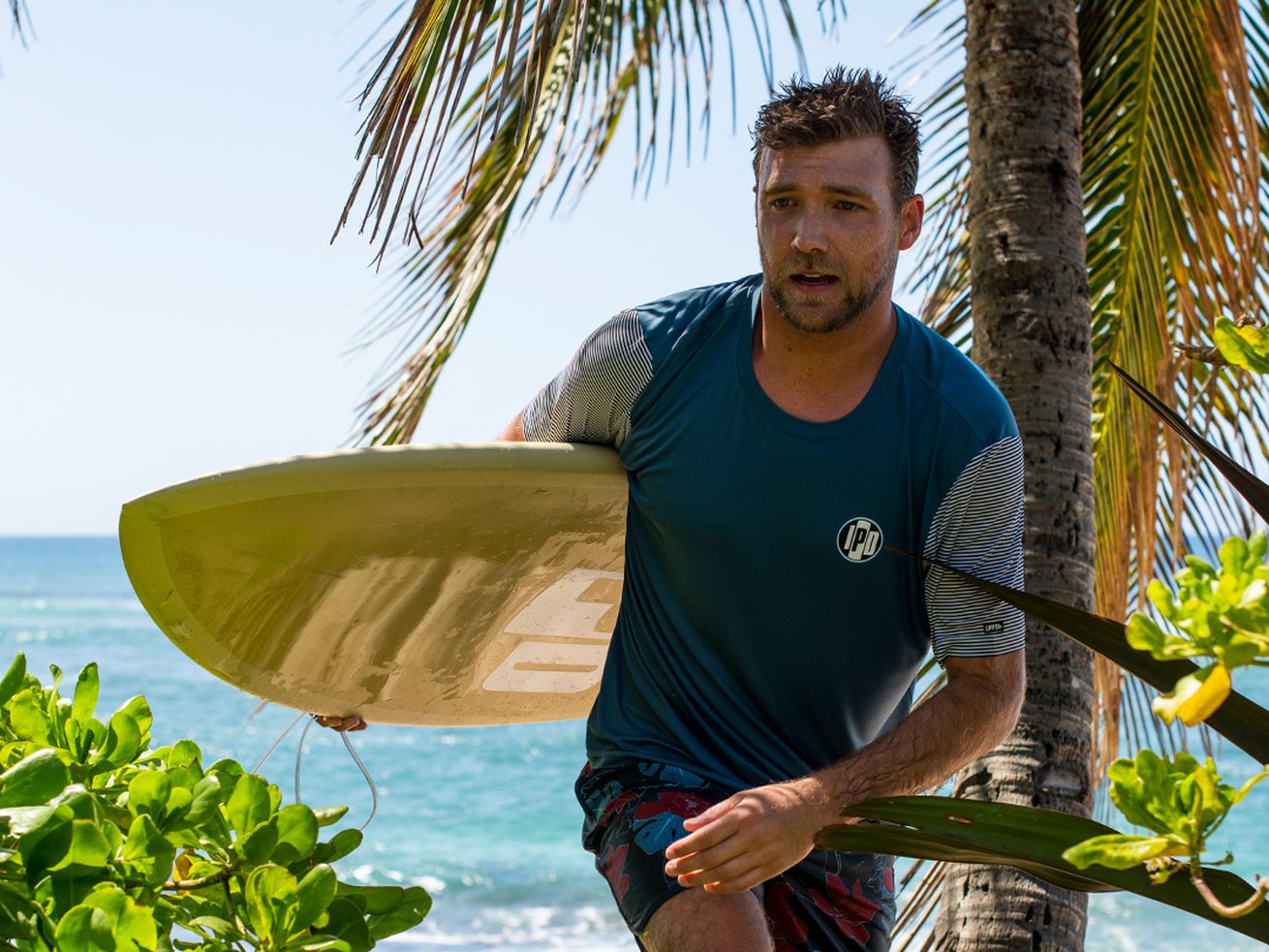 Surfing will make its debut at the Tokyo Olympics this year, exposing people to the best surfers in the world, according to The Washington Post. But questions have risen about whether or not surfing can be an accessible sport for all.

The Seattle Times reports that surfing has become something of an expensive sport and inaccessible. Yes, you can surf all day at the beach. To compete at-large, you need to afford the right boards, training and lessons.

Companies are trying to connect with surf fans at-large to inspire a new group of surfers.

For example, IPD International has launched a debut line of men’s clothing that’s tailored for surfing fans. This is similar to how brands like DC clothing created apparel and shoes for skaters.

The IPD team is made up of “life-long surfers and like-minded individuals longing for something authentic and with deep ties to surfing,” according to a release emailed to the Deseret News. The brand has shirts, shorts and swimwear with a surfing theme. It’s trying to make surfing more commonplace, and something for fans of the ocean and swimming to embrace.

Similarly, SurfearNEGRA is looking to reach people outside of the wealthy, as it hosts and funds surfer training camps for girls of color, according to The Seattle Times.

Still, surfing is an event that takes some accessibility. You need to by an ocean, after all. It depends on surf conditions that vary in different regions. Travel, transportation and high costs to live in locations with good surf conditions can be a tough sell for many.

“There are still invisible barriers to overcome in order to make surfing equitable,” Gigi Lucas, founder of SurfearNEGRA, told The Seattle Times.

One contention can be seen in Brazil and Australia. The former doesn’t have the same economic conditions as the latter, which is why Australia has seen success in the wider surfing community, surfer Italo Ferreira from Brazil told The Seattle Times.

“They have a giant school with easy access, where you can have a coach, physio, masseurs, guys that can help you at any time with video analysis, availability of surfboards at any time, pools to swim, places to practice,” Ferreira said. “If you don’t (have those conditions), you put your knees on the ground and pray to God to help you.”