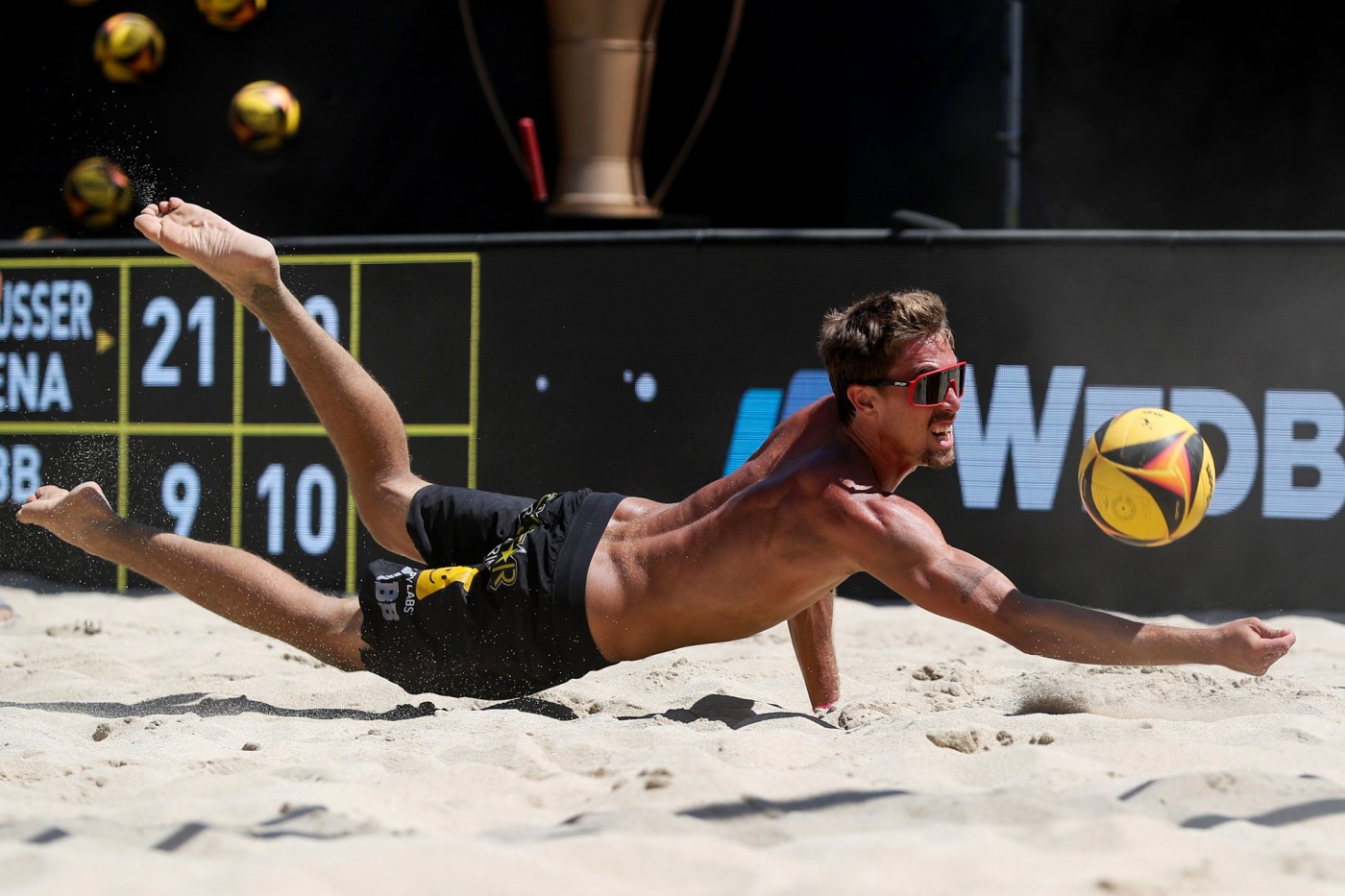 Crabb tested positive shortly after arriving in Japan over the weekend, according to a person familiar with the situation. While a replacement has not been officially named, Tri Bourne, a former USC standout, was flying en route to Tokyo on Tuesday afternoon U.S. time/Wednesday in Japan.

Crabb, 29, and his partner Jake Gibb, 45, were scheduled to play Italy’s Enrico Rossi and Adrian Carambula in an Olympic Games preliminary phase match on Sunday night at Shiokaze Park next to Tokyo Bay.

Seventy-nine people connected to the Olympic Games have tested positive for COVID-19, including six athletes, in the Tokyo area since July 1, according to Tokyo 2020 records. One unnamed athlete tested positive on Tuesday Japan time and was placed in a 14-day quarantine. Another unnamed athlete was placed in a 14-day quarantine Wednesday in Japan, according to Tokyo 2020 records.

USA Volleyball were detained at the airport for 18 hours after arriving in Tokyo Sunday and required to take a second COVID-19 test. Hours later Gibb was seen training in Tokyo without Crabb. Another U.S. beach player Nick Lucena was also seen training without his playing partner Phil Dalhausser. Dalhausser was scheduled to be on the same flight as Crabb.

The U.S. Olympic and Paralympic Committee did not respond to a request for comment.

The confirmation of Crabb’s positive test came just hours after SCNG published a special report detailing how his participation in the Tokyo Games would not have been possible had an arbitrator not reduced his 2019 USA Volleyball suspension through September 2021 for violating a previous ban for misconduct involving a minor age girl.

Previously unreported USA Volleyball documents obtained by SCNG detail both Crabb’s initial suspension in 2017 and the USA Volleyball board of directors’ unanimous decision in May 2019 to extend the suspension through Sept. 28, 2021. The second decision came after he breached a settlement agreement for the first suspension by coaching at a camp for junior girls. The board’s decision was made with the clear realization that it would prevent Crabb from competing in the Tokyo Olympics, originally scheduled for 2020.