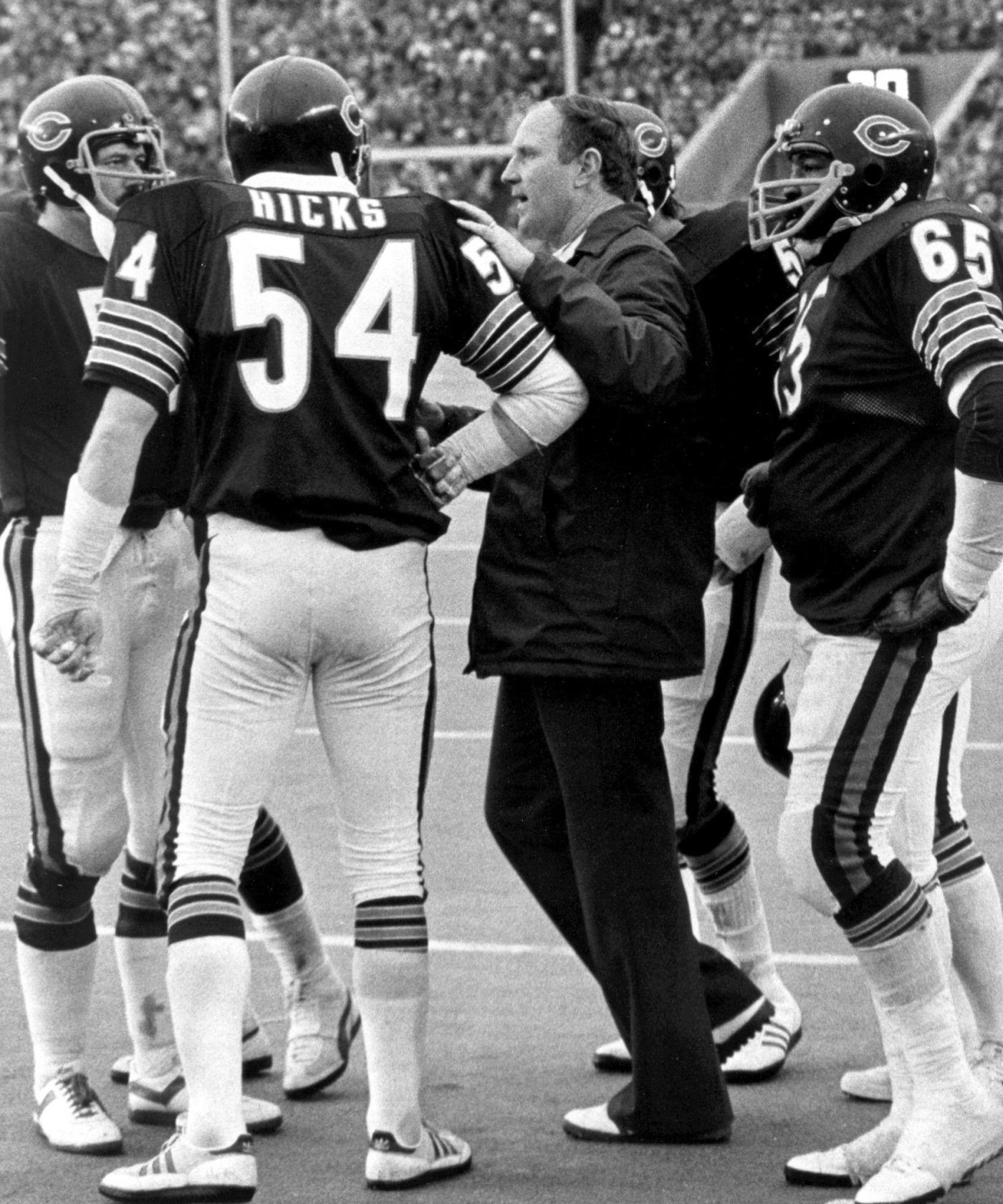 Nathaniel Hackett was scheduled to interview for the head coaching position Saturday.

Since Hackett joined Matt LeFleur’s staff in Green Bay in 2019, the Packers have gone 39-10 in the regular season and played in the last two NFC championship games with a third possible this month. While LeFleur is the Packers’ play-caller and Rodgers is in line to win his fourth league MVP award, Hackett’s influence on things should not go understated. “I would hate to lose him,” Rodgers said earlier this season. “But I do feel like he would be a fantastic head coach.” Over the last two seasons, the Packers offense has averaged 376.9 yards and 29.1 points per game. (The Bears have averaged 319 yards and 20.7 points during that span.)

Pac-12 power ratings: Forget the loss total; Oregon has a great chance to reach the NCAA Tournament after L.A. sweep