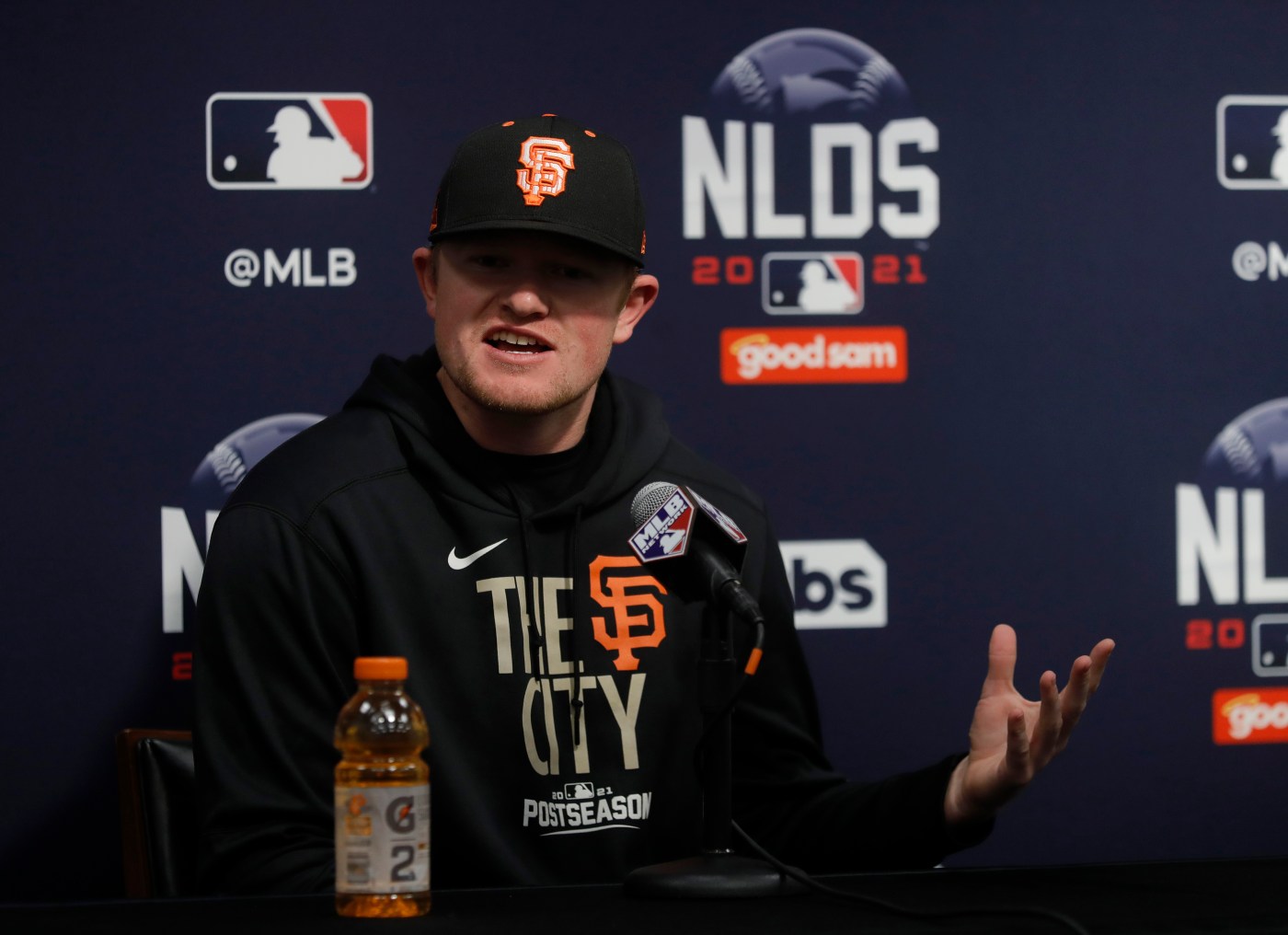 SAN FRANCISCO — Buster Posey said “this is why you play.”

Dave Roberts said “this is what baseball wants.”

With 23 chapters in one of the most compelling versions of one of the greatest rivalries in sports already written, the Giants and Dodgers will author the ending to their 2021 story on Thursday at Oracle Park.

The 24th head-to-head matchup between the clubs this season is a first-of-its-kind: A winner-take-all playoff game with a berth in the National League Championship Series on the line.

As a pair of clubs that have won 109 games since Opening Day prepare to square off in San Francisco, we looked at the five biggest keys to the game for a Giants team that expects to finish the NLDS the same way it ended the regular season: One game ahead of the Dodgers.

Kurtenbach: Two aces give the SF Giants a better hand than Dodgers in Game 5

Kurtenbach: Game 5 is the pinnacle of storied SF Giants-Dodgers rivalry

In the two most important games of his life, Webb has turned in spectacular performances. After helping the Giants clinch the NL West with an outstanding outing against the Padres, Webb turned in a sensational effort in Game 1 of the NLDS when he tossed 7 2/3 scoreless innings against the Dodgers.

The Giants’ lineup has struggled this series and many of their relievers have struggled, so it’s difficult to envision San Francisco out-slugging Los Angeles in a high-scoring affair. Webb is one of the best groundball pitchers in the majors, so inducing weak contact and generating swings and misses through at least five innings will be critical in giving the Giants a chance to win.

2. Win with the long ball

Forget sacrifice bunts, hit and runs and stringing three-to-four hits together in the same inning. If the Giants are going to beat Urías, their best chance is to hit the ball out of the park.

The Giants set a new franchise record with 241 home runs this season as 17 different players hit at least five, but Urías is one of the league’s best at suppressing home runs as the 0.92 he allowed per nine innings this year ranked 14th among qualified starters.