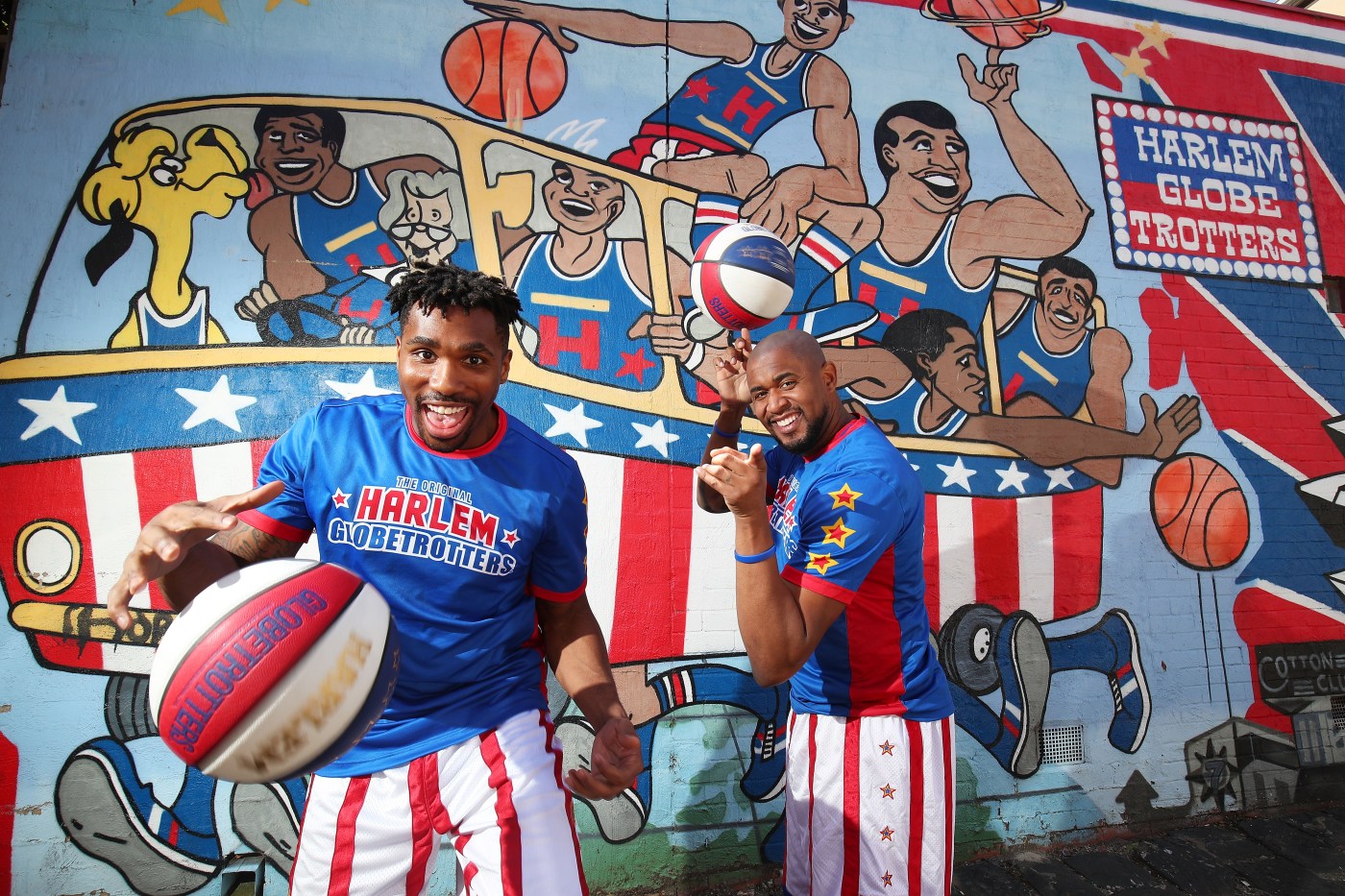 Fans everywhere will have the chance to see sports entertainment phenoms like Thunder Law landing backward shots from more than half court, the electrifying Torch George showing off the under-the-leg tumbles that scored her the team’s first female world record and Wham Middleton bringing killer streetball skills to the court. Fans will also have the chance to see special honorary Globetrotters in action during certain stops along the tour.

“As part of the Globetrotters’ continuing legacy, the Spread Game mission and tour has a special significance that reaches well beyond the basketball court,” said Jeff Munn, Executive Vice President and General Manager of the Harlem Globetrotters. “Seeing these players in action and actively supporting the communities within every city they visit is like sharing space with real-life Superheroes, whose honor and conviction match their skills both on and off the court.”

As a highlight of the Spread Game tour, the Globetrotters will host HBCU nights in select cities to celebrate Black excellence and the cultural contributions of Historically Black Colleges and Universities. Discounted tickets will be available for HBCU students and alumni, so come and represent your school. Throughout the tour, players will continue to participate in off-court community events and initiatives in the cities they visit, as part of their commitment to spreading game on and off the court.

Games in most cities will also include a chance to snag the best basketball access for the biggest basketball fans: The Globetrotters All-Star Court Pass. With it, fans get exclusive access to be on the floor for an up-close and personal view of the Harlem Globetrotters during their pregame shoot-around, practicing their world record-breaking shots and skills.

One-on-One Meet and Greet: Grants a limited number of fans the opportunity to spend time with the players before the game.

The #SQUADZONE: Puts fans on the floor close to the action as official members of the Globetrotters’ hype team. This ticket comes with a seat on the floor, the opportunity for up-close interaction with the players, and a fast pass for the fifth quarter autograph session.

Magic Pass: Allows fans to join the players on court before the game to shoot some hoops, get autographs and snap pics.

About the Harlem Globetrotters

The originators of basketball style, influencers on today’s game, and skilled athletes of the highest order, the world-famous Harlem Globetrotters have showcased their iconic talents in 124 countries and …read more