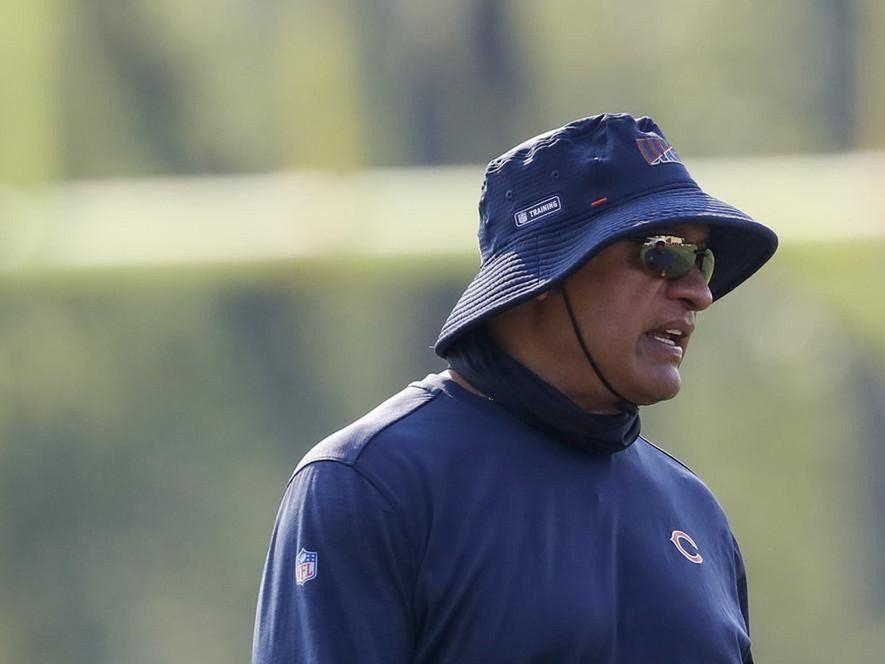 The scoop: The Texans finished 4-13 in the only season under Culley, 66, a longtime NFL assistant in his first job as a head coach. The Texans were playing without Deshaun Watson amid allegations of sexual assault against the quarterback. Week 1 starting quarterback Tyrod Taylor played in only six games because of injury, and the Texans turned to rookie Davis Mills to start 11 games.