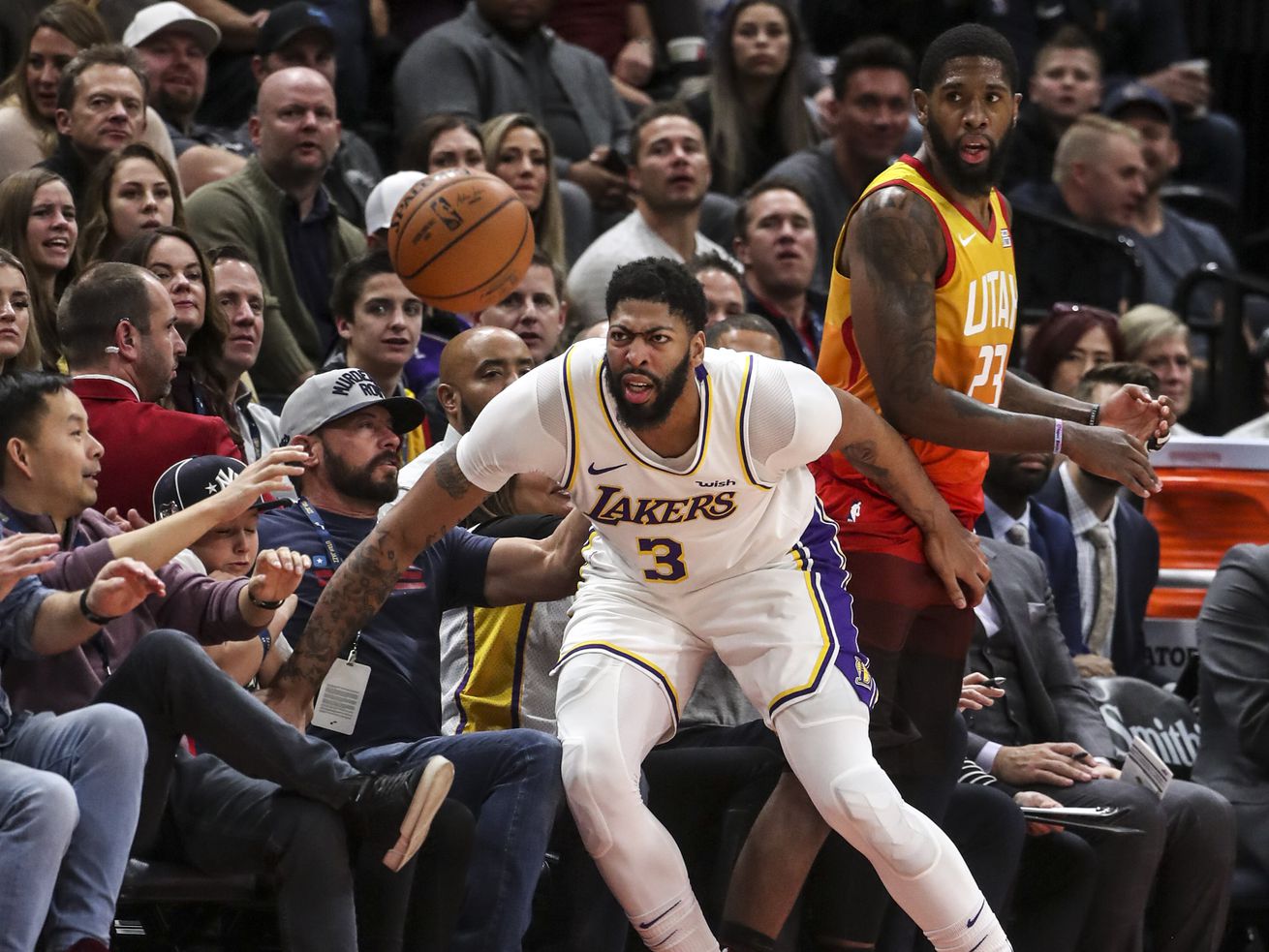 The defending NBA champions and one of the biggest obstacles for the Utah Jazz’s title aspirations will be without one of its stars for about a month.

Davis has missed the Lakers’ last two games after playing just 14 minutes against the Nuggets before getting hurt. Vogel made the comments after Los Angeles fell to the Brooklyn Nets 109-98 on Thursday. Davis, Vogel said, had undergone an evaluation during the day.

Following Thursday’s games, the Lakers are 2.5 games behind the Jazz, who sit atop the Western Conference standings with a 24-5 record. The two sides are scheduled to meet on Feb. 24 in Salt Lake City.

The NBA has not released the schedule for any team beyond March 3.