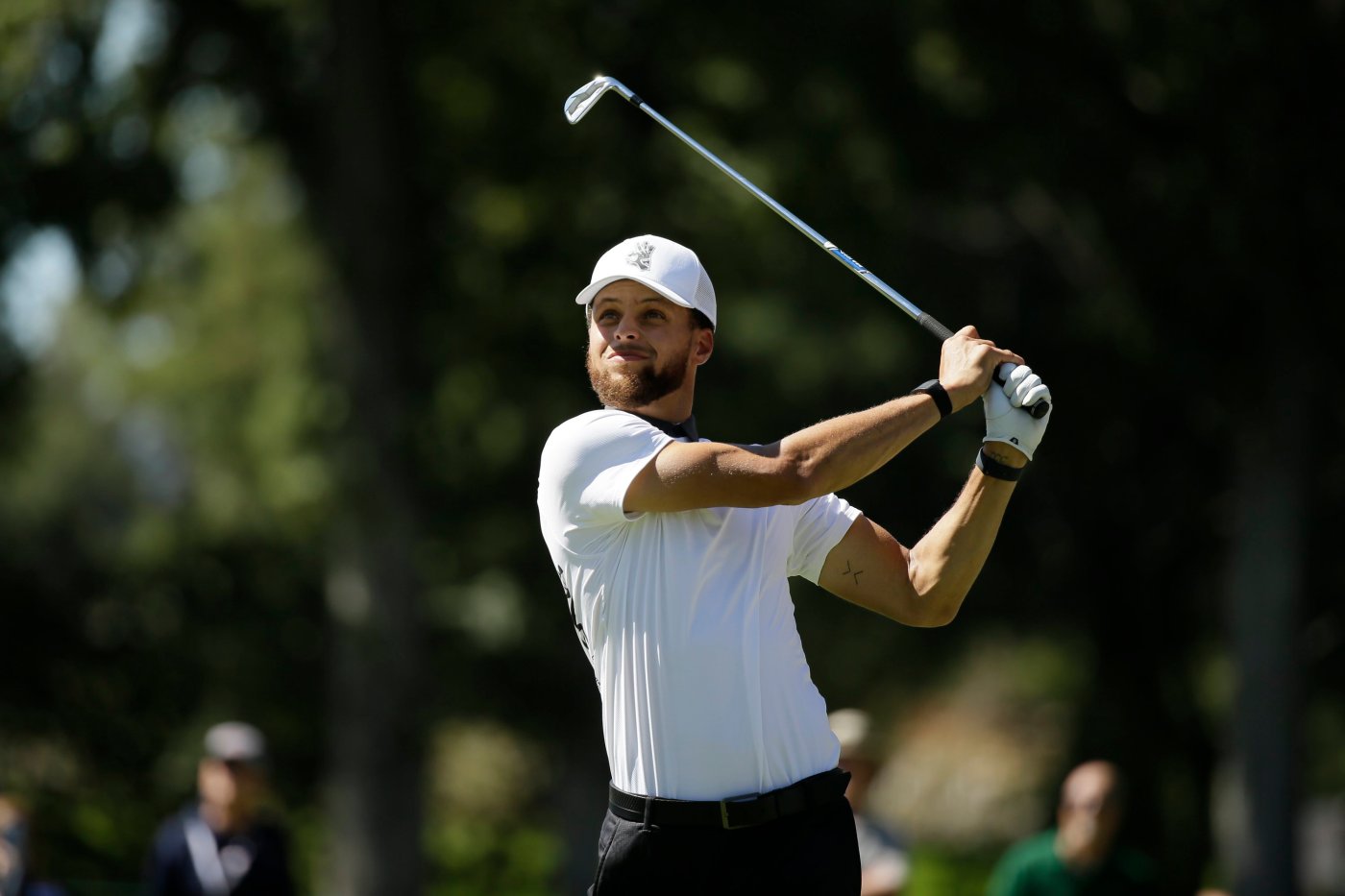 Golden State Warriors guard Stephen Curry said five months ago he wanted to a part of the next incarnation of The Match — whenever the charity golf event was going to be held.

He reportedly has his wish.

Curry, Phil Mickelson, Peyton Manning and Charles Barkley will be the four players to take part in The Match 3, according to a Thursday report from Sportico, which said the event will take place Nov. 27.

Mickelson, the three-time Masters champion, and Manning, the two-time Super Bowl winner, took part in The Match 2 in May, when they were joined by Tiger Woods and Tom Brady in an entertaining show broadcast on TNT that raised $20 million for COVID-19 relief.

During the event, Curry tweeted, “no we cooking! The US Open medal convo got me dying….then Phil bout hits the ball. TB12 waiting for the back 9 like Super Bowl LI…I want in on The Match 3 #TheMatch2”

Details of November’s event, called Champions for Change, were confirmed by sources to Sportico, although Turner Sports declined official comment.

The website reported that historically black colleges and universities will be the beneficiaries of November’s event. Last year, Curry announced he would fund the men’s and women’s golf programs for six years.

It certainly wouldn’t the first time Curry has golfed on national television. He has been competed in the American Century Championship at Lake Tahoe in recent years, and finished fourth in the event this summer. He has also twice played the Ellie Mae Classic at TPC Stonebrae in Hayward on what is now called the Korn Ferry Tour.

Clemson QB Lawrence: “I have the option” to leave or stay

Warriors GM on Klay Thompson’s progress: There’s one “final piece to his puzzle”

Warriors have top-five odds to win 2021 NBA title, but Lakers are favorites

Barkley, too, has been a regular at the Tahoe charity golf event, although he regularly finishes near the bottom of the field. Barkley provided commentary for The Match 2.