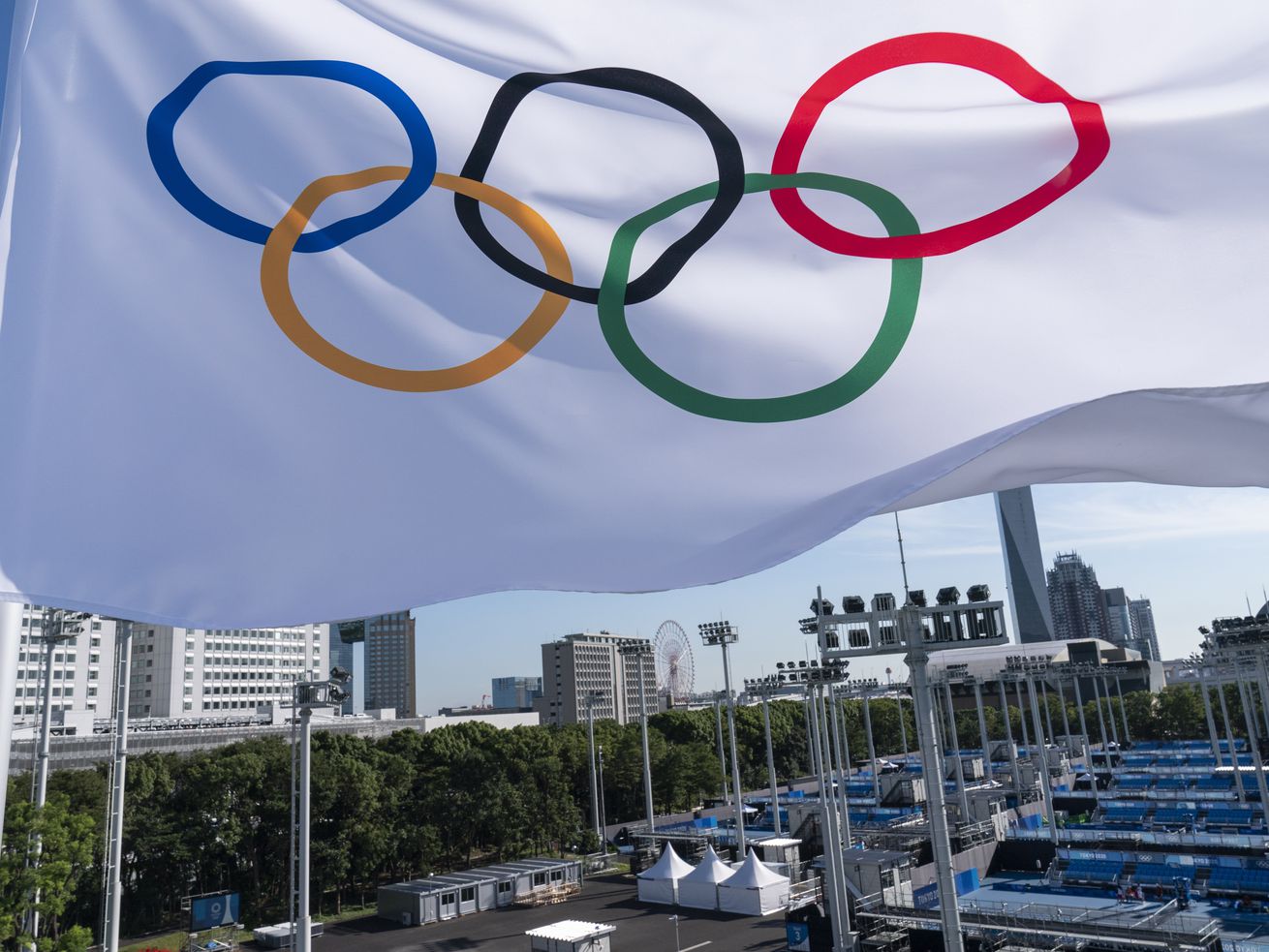 An Olympic flag flies over the the Ariake Tennis Center ahead of the 2020 Summer Olympics, Wednesday, July 21, 2021, in Tokyo, Japan. | Alex Brandon, Associated Press

Coronavirus cases in the Olympic “bubble” and sponsors pulling out have called the Games into question.

The question has been circulating for months: will the Tokyo Olympics actually happen? Could the Games be postponed or canceled? Again and again and again the answer has been no, reported th Deseret News back in May.

But that may have just changed, reported CNBC.

Could the Olympics still be canceled?

To the International Olympic Committee, canceling the Games was never an option. Head of the committee, Thomas Bach, has reaffirmed this numerous times, reported CNBC.

The International Olympic Committee has said for months that it will hold the Olympics even if Japan is in a state of emergency like it currently is, reported the Deseret News.

However, Tokyo organizers have still not ruled out the possibility of canceling the Games at the last minute, according to Toshiro Muto, the chief of the Tokyo 2020 Organizing Committee, per CNBC.

“We will continue discussions if there is a spike in cases,” said Muto on Tuesday.
“We have agreed that based on the coronavirus situation, we will convene five-party talks again,” he said.
“At this point, the coronavirus cases may rise or fall, so we will think about what we should do when the situation arises,” he said per CNBC.

A spokesperson for the committee later said that officials were “concentrating 100% on delivering successful Games,” reported KSL News.

Major sponsors are beginning to withdraw their support for the Olympics, reported ESPN.

Panasonic, the ceremony’s top sponsor, along with Fujitsu and NEC Corp will all skip Fridays’ opening ceremony, per CNBC.
Toyota has pulled all of its TV ads linked to the Olympics, reported ESPN.

Could there be a COVID-19 outbreak at the Olympics?

As of Wednesday, there have been 79 COVID-19 cases in Japan linked to the Olympics since July 1, reported The Associated Press.

“My biggest concern is, of course, there will be a cluster of infections in the (athletes’) village or some of the accommodation and interaction with local people,” Kenji Shibuya, former director of the Institute for Population Health at King’s College in London, told CNBC.
Health experts have continued to warn that the Olympics could become a superspreader event, reported the AP.

“There is no zero risk in life,” the head of WHO, Tedros Adhanom Ghebreyesus, told the International Olympic Committee during a meeting Wednesday per the AP.

This still does not seem like a “mark of success” to the Japanese people, according to recent ESPN reports.

What does the Japanese public think of the Olympics?

For months, the Japanese public has remained largely opposed to Tokyo …read more