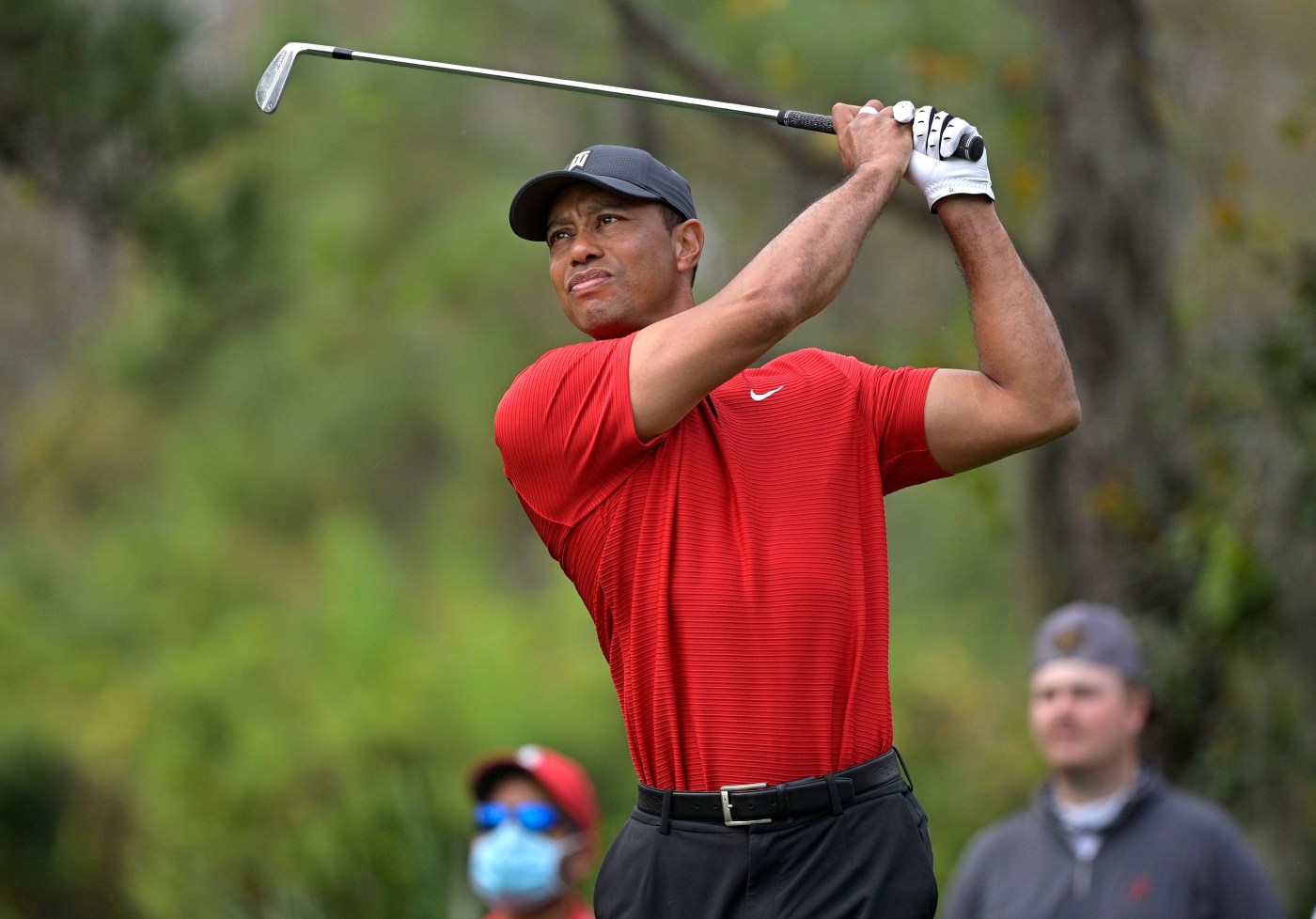 Woods had to be extricated from the vehicle with the “jaws of life” tools, the Los Angeles County Sheriff’s Department said in a statement.

Woods was taken to the hospital with unspecified injuries. The vehicle sustained major damage, the sheriff’s department said.

A KABC-TV helicopter over the scene of Woods’ accident showed a car on its side with the front end heavily damaged. Air bags appeared to be deployed. The wreckage appeared to be just off the side of a road on a hillside.

Woods, whose first name is Eldrick, was the sole occupant of the vehicle, the sheriff’s department said.

A call to Woods’ agent went to voice mail.