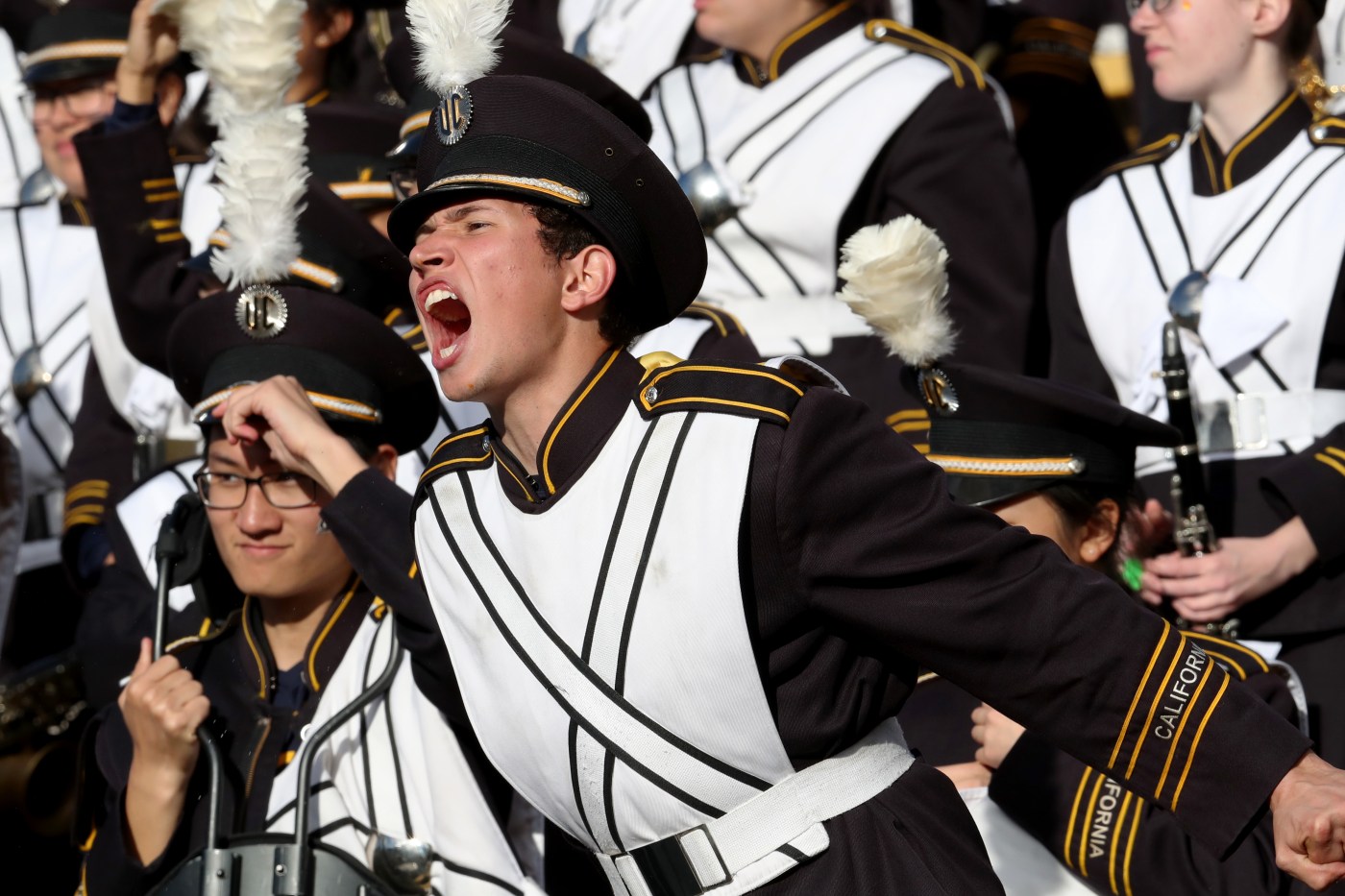 After navigating the longest of slogs, the most turbulent of times, Stanford and Cal are just weeks away from the start of a season that once seemed unlikely.

The ancient rivals have one more step to take.

It doesn’t require a vote of the Pac-12 CEO.

It doesn’t require approval from state or local health authorities.

It can be done quickly and efficiently but must be done together.

They need to change the location of Big Game.

This year’s edition is scheduled for Berkeley on Nov. 27, the day after Thanksgiving.

The schools should move it to Stanford.

They should take advantage of the pandemic to end the tradition of playing Big Game in Memorial Stadium in even years and in Stanford Stadium in odd years.

That rotation doesn’t work for either team, their fans or their budgets.

It creates an imbalance in the home schedules when combined with the current division lineups, the cross-division rotation with the Los Angeles schools and Stanford’s annual date with Notre Dame.

That doesn’t work for either program, especially Stanford (because of the Notre Dame series).

But if you flip the location of Big Game, balance ensues:

Add the lure of Big Game to each team’s weaker year, and it becomes easier to sell season tickets and multi-game ticket packages.

It also lends balance to the budgets, as we’ll show in a moment.

The idea of shifting the Big Game location rotation has been floated over the years but never gained traction.

One problem, always, was how to break the cycle.

We can think of only two ways

1) Make use of a neutral site, like Levi’s Stadium, as the pivot point.

But the pandemic provides an option that eliminates the need to involve Levi’s Stadium and makes a second consecutive game at Stanford more palatable for Cal, which oh-by-the-way won at Stanford last year to break a nine-game losing streak.

Without fans, home-field advantage is limited.

And without fans, home-game cash is non-existent.

Moving the location wouldn’t cause the Bears to lose out on the revenue from a near-capacity crowd.

In that regard, we should point out, Cal is among the hardest hit programs in the conference. It cannot collect ticket and concession revenue in a fiscal year that features its more attractive home schedule.

(The other teams with rivalry games …read more