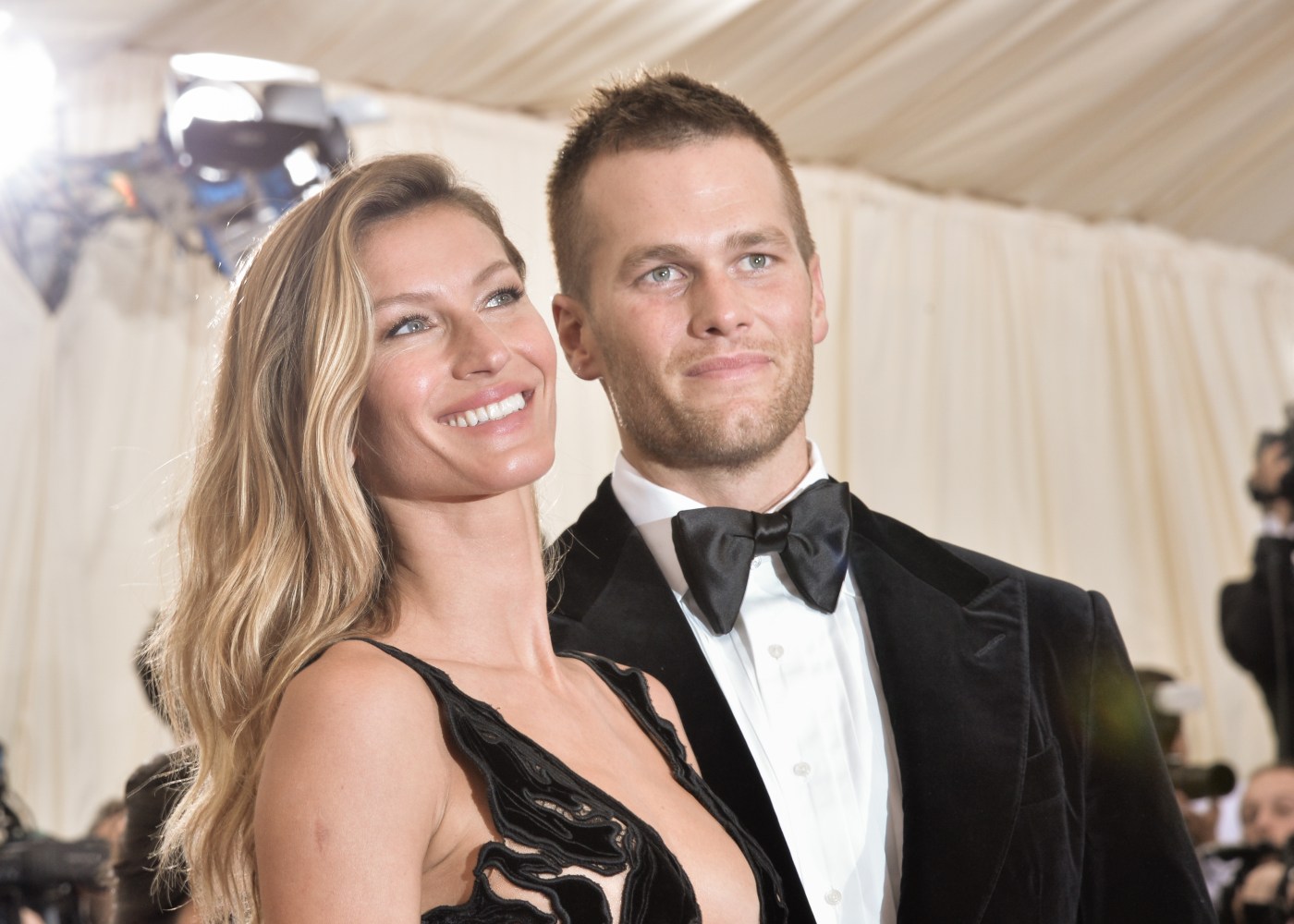 After winning his seventh Super Bowl, Tom Brady should be magnanimous and return the $960,855 Paycheck Protection Program loan his sports performance and nutrition company received to survive the COVID-19 pandemic, says a new Change.org petition.

The petition has so far gathered more than 142,000 signatures. The Massachusetts-based author acknowledged that Brady deserves all the riches he has amassed during his NFL career, but the petition said Brady shouldn’t have taken the PPP loan, which was designed by the federal government to help struggling small businesses keep workers employed during pandemic lockdowns.

“By accepting this money, he is playing the government no better than any grifter would play a person on the street,” the petition reads.

The Tampa Bay Buccaneers quarterback has reportedly made up to $350 million during his NFL career and accepted a two-year $50 million deal when he signed with the Buccaneers last March, CNBC reported. His supermodel wife, Gisele Bundchen, reportedly has a net worth of $400 million.

“It is times like these, the year 2020 as a whole, we see the true nature of people,” petition author Dillon McMahon wrote. “The side we are seeing from this couple is one of pure greed and being completely out of touch with what the common American is going through at this time.

Brady, who won six Super Bowls playing for the New England Patriots, started his Massachusetts-based company, TB12 Inc. in 2013. TB12 received its PPP loan on April 15, 2020, as part of the small business lending program created under the $2 trillion CARES Act passed by Congress and the Trump administration, CNBC reported.

TB12 didn’t respond to a request for information about how it was impacted by the pandemic or how many jobs were retained with the loan, CNBC reported. TB12 sells nutrition supplements, downloadable fitness programs and Brady-related memorabilia.

Brady certainly isn’t alone among celebrities or other rich and well-connected people who received PPP loans last spring, all while reports grew of hard-hit small businesses being shut out of the program.

The most notorious case involved rapper and fashion mogul Kanye West, who received millions in PPP loans for his Yeezy fashion line not long after declaring himself a billionaire, signing a 10-year collaboration with Gap, and going public with plans to build a 52,000-square-foot mansion on his ranch in Wyoming.

According to Yahoo News, other controversial PPP loan recipients include the rock band Pearl Jam, which said it would use its loan of up to $1 million to help pay its touring company employees; three branches of the controversial Church of Scientology; chapters of Soho House, the ritzy private members club that received up to $22 million in loans; a business run by the family of former Secretary of Transportation Elaine Chao, who is married to Senate Majority Leader Mitch McConnell; and a company for which Nancy Pelosi’s husband, Paul Pelosi, owns an 8.1 percent stake.