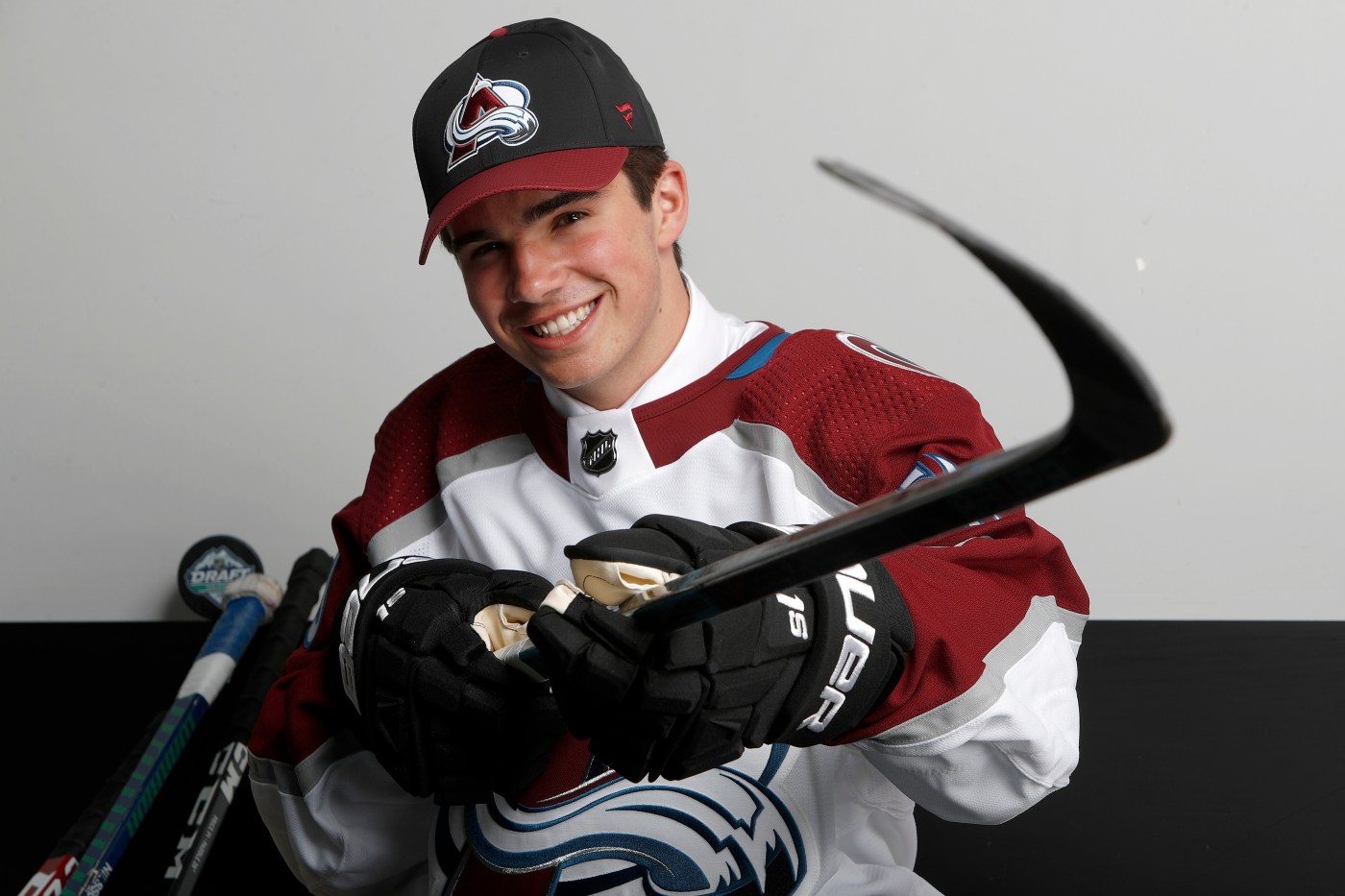 Newhook, 20, won’t play against the Sharks after just one ice session with the Avs, which was Monday’s morning skate at SAP Center. Newhook, who signed out of Boston College on March 31, has nine points (five goals) in eight games with the AHL’s Colorado Eagles.

“It’s a very good possibility that he’ll play on this trip,” Bednar said. “I want to let him settle in for a day here.”

He added: “If we’re putting him in, we want to put him into a situation and position where he can succeed. Obviously, he’s got a knack offensively. He’s made an impact (with the Eagles) in a short amount of time so we’d like to give him the same opportunity here playing with good players, and play him up the lineup a little bit.”

Newhook, selected by the Avs with the 16th pick of the 2019 draft, is a natural center. But Bednar might have him begin on the wing and contribute on the power play and the penalty kill.

“He’s a guy who has played both special teams his whole career and he’s done a nice job with the Eagles on both those spots,” Bednar said. “So I think we can use him in both of those. We’ll get some looks at him, some reps in practice, and then we’ll see if there’s a spot for him to plug into our lineup and play maybe one if not both special teams. Center or wing, I think. We’ll just have to see how he does.”

The Avs conclude a two-game set with the Sharks in San Jose on Wednesday before traveling south to Los Angeles, where they’ll face the Kings on Friday and Saturday at Staples Center. The trip concludes May 10 at the Vegas Golden Knights.

Injury updates. Defenseman Ryan Graves will return to the lineup after missing Saturday’s 4-3 win against the Sharks at Ball Arena. Graves was injured early in Friday’s 3-0 victory over San Jose.

Conor Timmins is a poor man’s Cale Makar. The Avalanche is stacked with that style.

Avalanche and expansion draft: Who will Colorado protect from the Kraken?

Nathan MacKinnon had two NHL-leading streaks end. But he got in a fight in Avalanche’s 3-0 victory over …read more