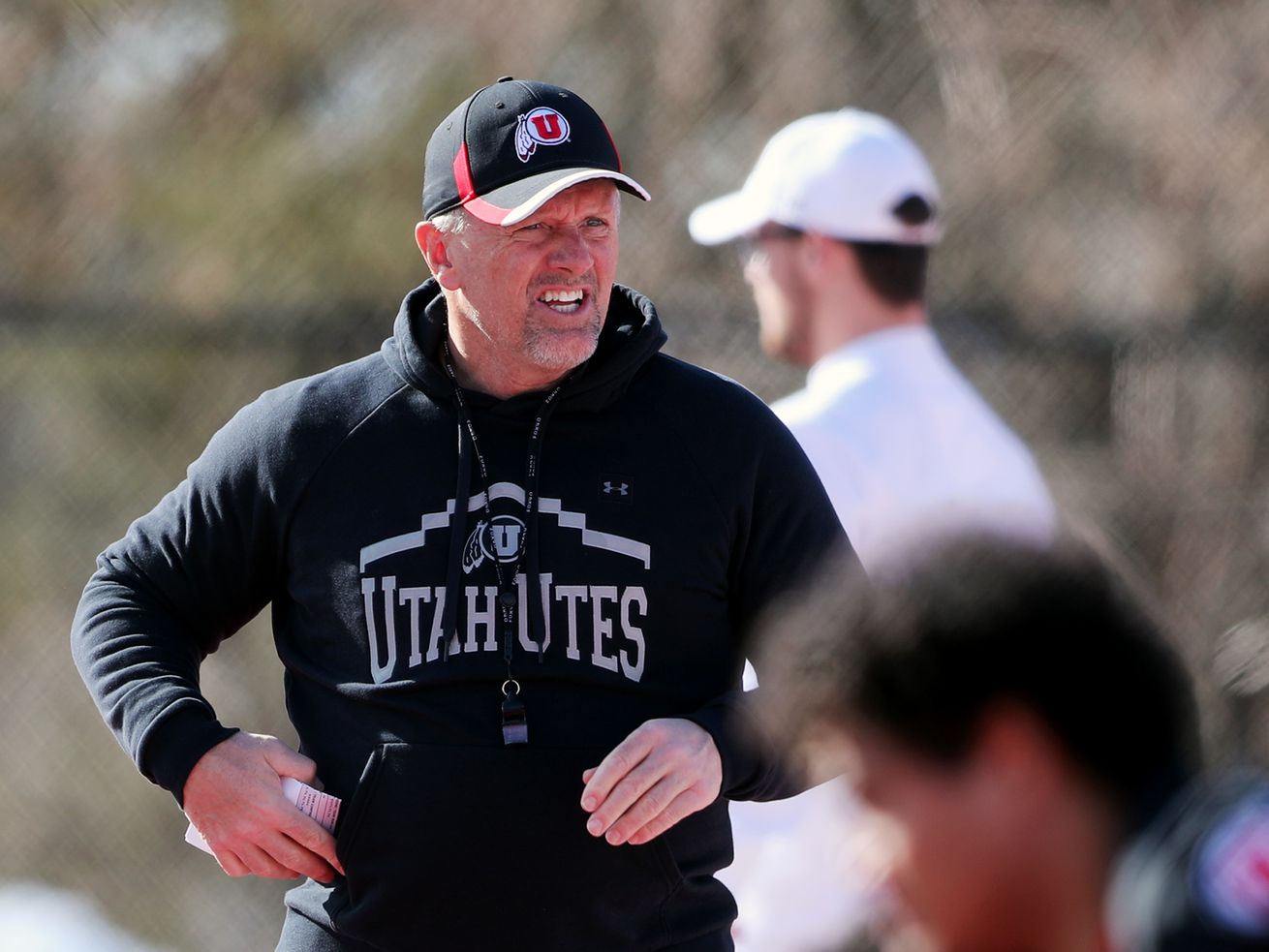 SALT LAKE CITY — While he says most of his players have become bigger, faster and stronger over the last several months of the pandemic, Utah football coach Kyle Whittingham has gone the opposite direction, at least as far as his size goes.

Whittingham was a linebacker when he played for BYU in the early 1980s, and since then he has stayed in great shape and kept his linebacker physique for the most part, thanks in part to his daily workouts.

But the 60-year-old coach has a noticeably different look this fall after not being seen much during the pandemic, which he acknowledged Monday in his Zoom call with the media.

“Thanks for noticing,” he said when asked about his new look. And typical of the disciplined Whittingham, who starts every press conference right on the dot, if not a minute or two early, he also knew exactly how much weight he has lost.