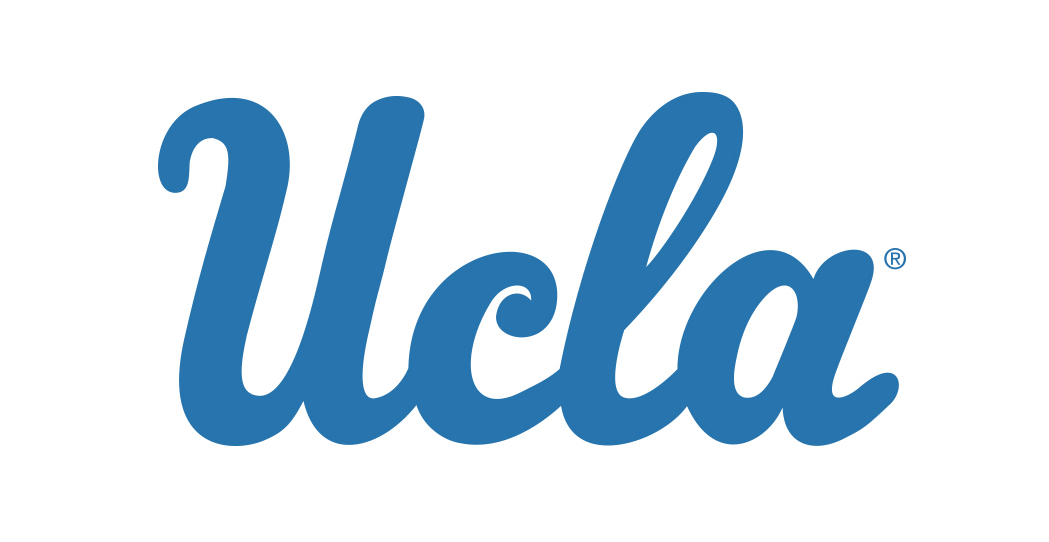 Weiland, a Rancho Cucamonga High graduate, was heard talking to his mother on the phone during the video while making the remarks.

“When first learning of this a few months ago, I was disgusted and immediately suspended him indefinitely from the team,” said Avery Anderson, UCLA’s Director of Track and Field and Cross Country, in a statement. “Even in my disgust, as a coach, my intentions are always to lead and educate and make the change happen that I want to see in this world.

“I can talk about changing the world, or I can put in the work to do so. And that is what I have done over the last few months with this individual.”

Anderson made the decision to reinstate the redshirt junior back into the program in January before “team members and the athletic community” expressed their concern.

“As a university that champions itself on the accomplishments of its Black athletes that have broken the barriers of social justice, we find it deeply disturbing to learn that UCLA knew about an incident of blatant racism, homophobia and sexism and did very minimal actions about it. The racist actions that took place by a member of the cross country team, are unacceptable and disrespectful, and we at BSAA refuse to accept the actions of that athlete, as well as the lack of action to address the issue by the coaches, staff and administration. We do not feel safe with this person on campus, and we demand UCLA athletics take action immediately and remove this student from the team.”

‘The Bachelor’ Matt James breaks his silence on racial controversies

Oakland’s Chinatown on edge after rash of attacks, robberies

“It became clear that his continued involvement with the team is incompatible with the culture of mutual support and respect we’re fostering,” Anderson said in the statement. “I now realize that the decision to reinstate him was not the right decision, and that the action today is best for the well-being of our team.”