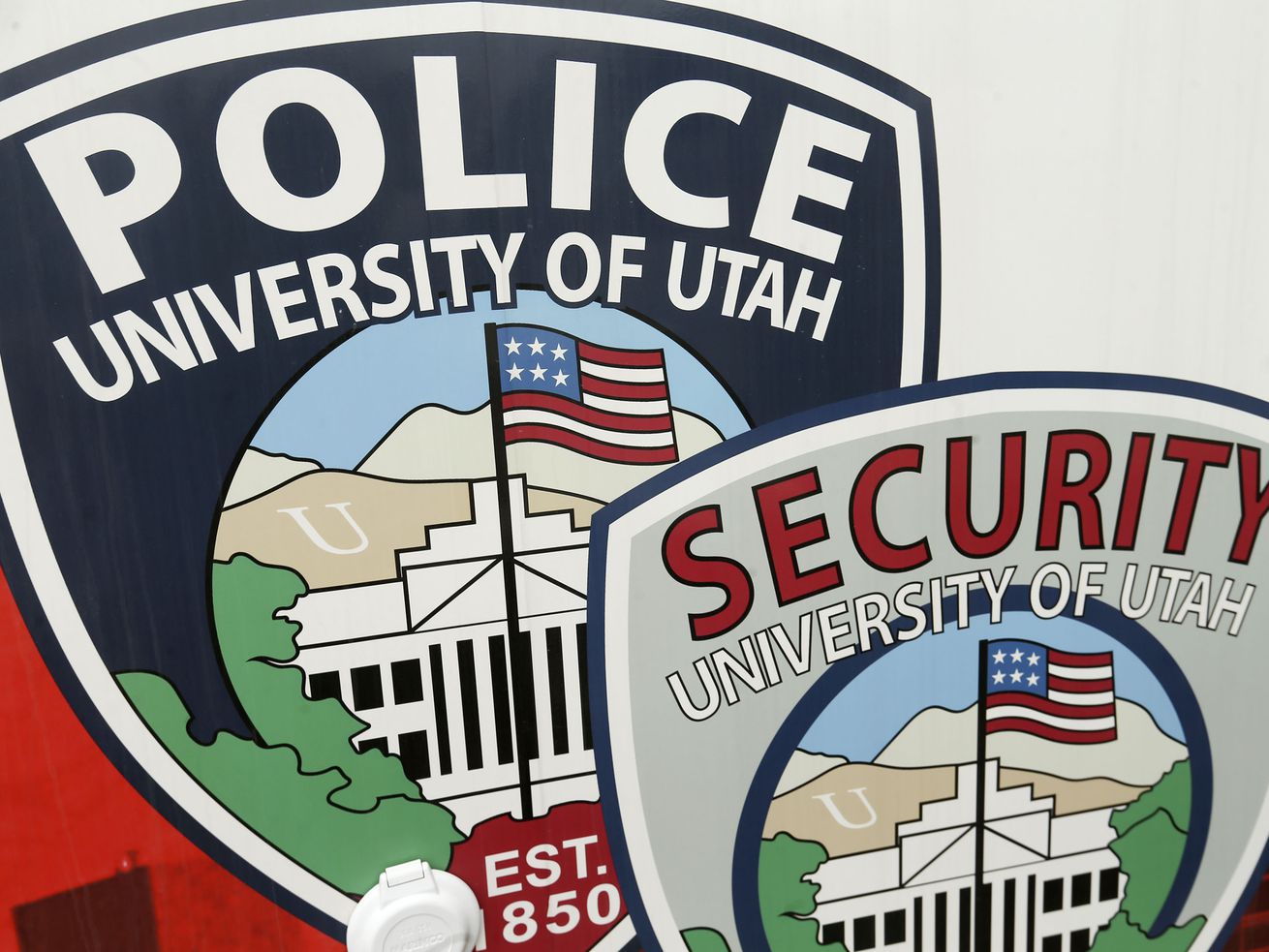 Police and security services emblems are pictured at the University of Utah in Salt Lake City on Friday, April 16, 2021. A veteran University of Utah police officer died while one dutyWednesday, according to the department. | Laura Seitz, Deseret News

A veteran University of Utah police officer died while one duty today, according to the department.

“We are devastated that U. Police Sergeant Kory Newbold passed away today from a medical condition while on duty. He was a beloved member of our team and had served the U. community since 2014. Our hearts and thoughts are with his family and friends during this difficult time,” the University police department tweeted from Salt Lake City on Wednesday afternoon.

Other details, including the circumstances surrounding Newbold’s death, were not immediately available,

Newbold worked for the West Valley Police Department before working at the U.

As news of Newbold’s death spread, friends and colleagues offered their condolences on social media.

“RIP Kory Newbold — Passed away this morning while on duty with University of Utah PD, where he went to work after a storied career with West Valley PD. Kory was one of a kind and one of the most easy going guys I’ve ever known,” Brent Jax, president of the Utah Fraternal Order of Police posted. “Details aren’t known yet but prayers to brothers and sisters with both agencies that knew and worked with Kory . . . and others that spent time in WV as part of task force assignments that worked with him. Details for an honor watch are being worked on and will be posted on the Utah FOP page. Profession lost a good one today.”