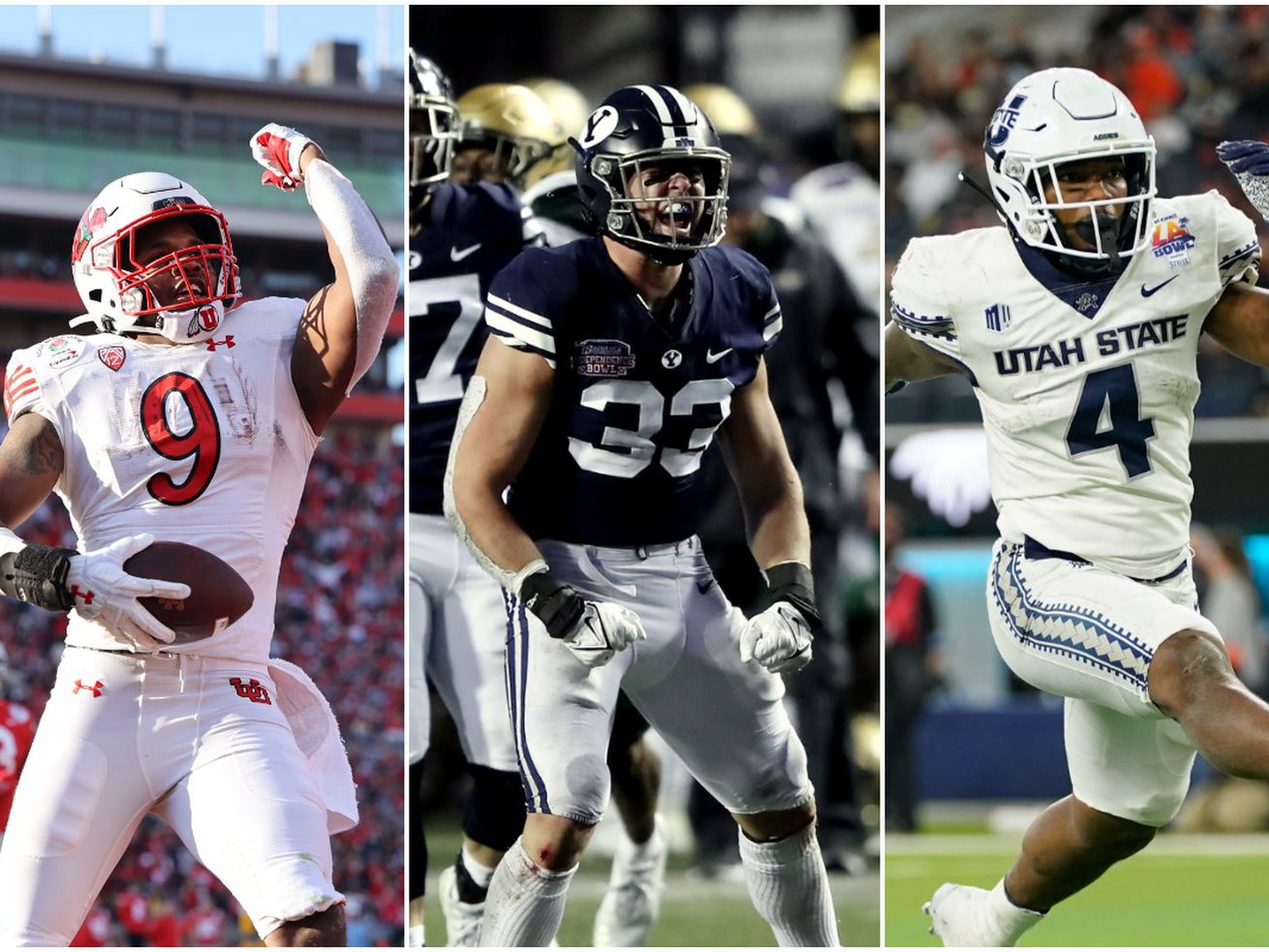 The 2021 college football season was a historic one in the state of Utah.

For the first time ever, BYU, Utah and Utah State all finished the same season ranked in the Associated Press final rankings, which were released Monday night.

Utah (10-4) dropped two spots after a 48-45 loss to Ohio State in the Rose Bowl, BYU (10-3) fell seven spots following a 31-28 loss to UAB in the Independence Bowl, while Utah State (11-3) jumped into the rankings for the first time this season — they were the top program among other teams receiving votes heading into bowl season — after beating Oregon State 24-13 in the LA Bowl.

This is Utah’s highest finish in the AP ranks since 2008, when the Utes ended the year No. 2 following a Sugar Bowl win over Alabama.

It is BYU’s second straight season finishing the year in the top 20, after the Cougars ended the 2020 season at No. 11.

Georgia, a 33-18 winner over Alabama in Monday night’s national championship game, finished No. 1, while the Crimson Tide came in at No. 2. The top five were rounded out by Michigan at No. 3, Cincinnati at No. 4 and Baylor at No. 5.