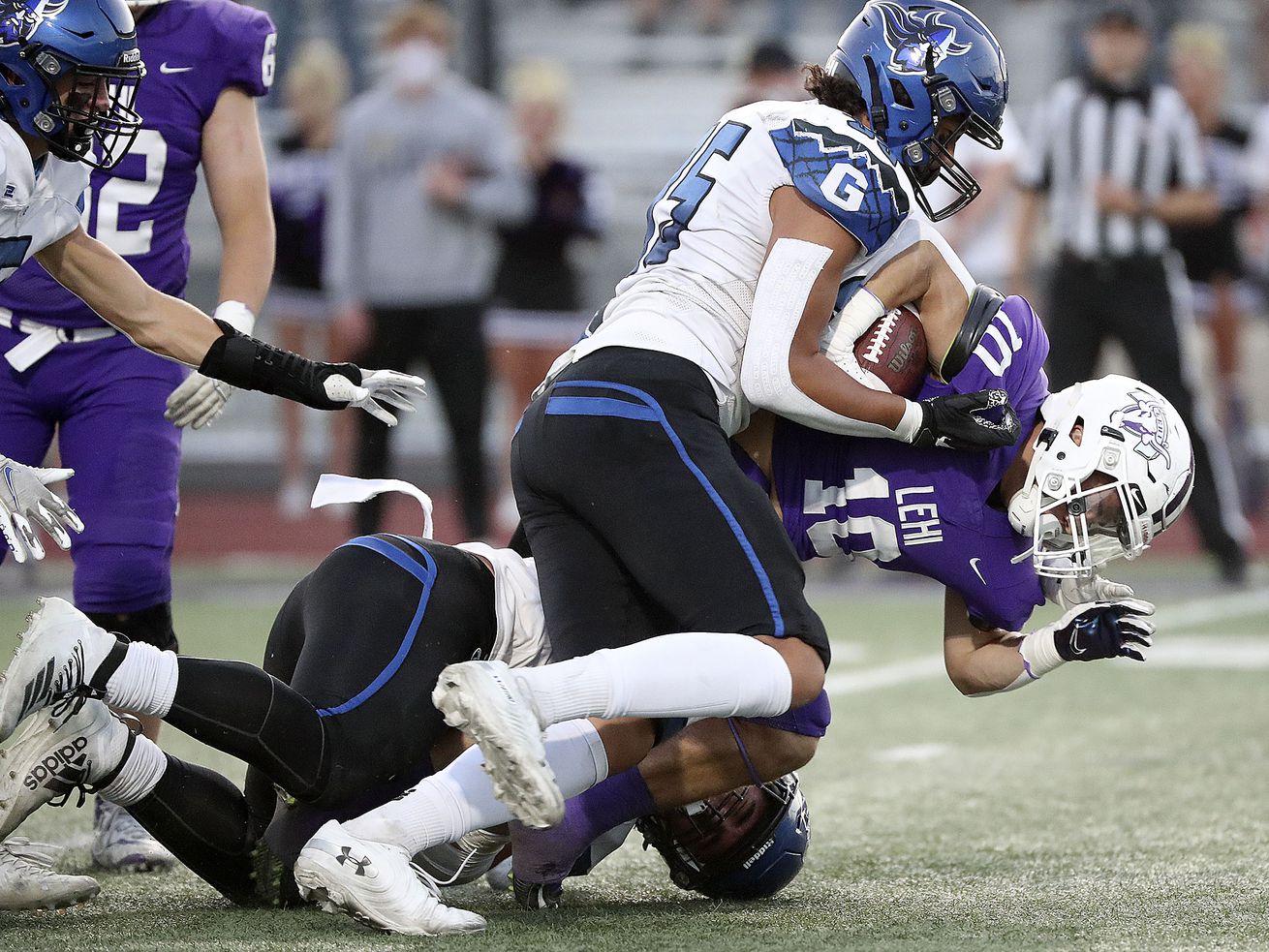 The Utah football program has received a big commitment — both literally and figuratively — from an in-state prospect.

Rated a 3-star prospect by 247 Sports, Vaha was also considered programs such as Oregon, Oregon State, Nebraska and Penn State.

“First and foremost, I want to thank the man above for blessing me with the life I have and the physical gifts helping me to play the sport I love at the collegiate level,” he said on Instagram Live, also thanking his parents and coaches, the college coaches who recruited him and his friends and family.

He also posted a separate video on social media announcing his decision, saying, “I’m excited to announce that I’ll be continuing my education and football career at the University of Utah.”

He becomes the 12th player to commit to Utah as part of its 2021 recruiting class.