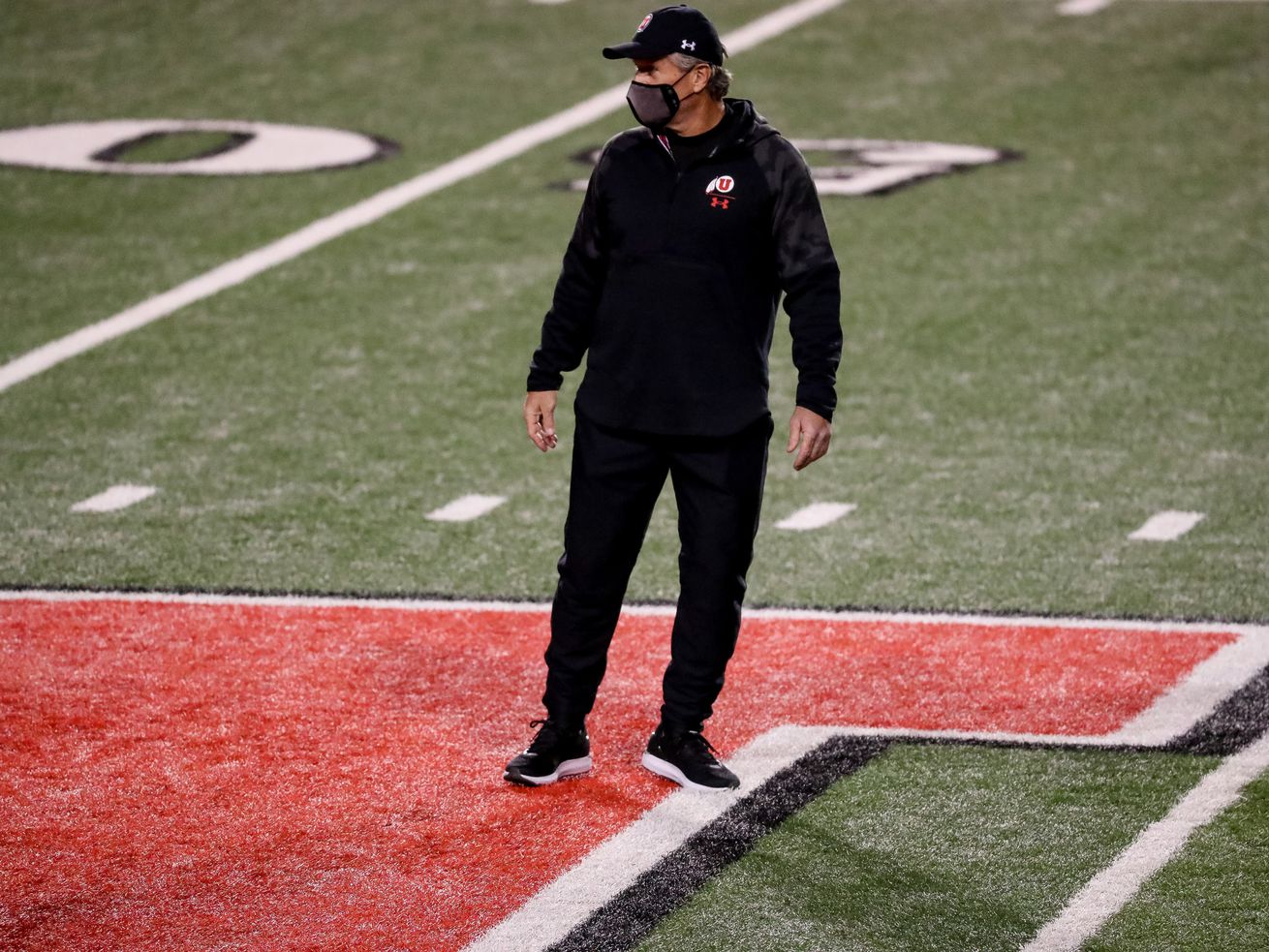 Utah Utes head coach Kyle Whittingham stands on the field as his team warms up before the game between the Utah Utes and the USC Trojans at Rice-Eccles Stadium in Salt Lake City on Saturday, Nov. 21, 2020. | Spenser Heaps, Deseret News

The Utah Utes football program has another non-conference series against a Power Five program lined up.

On Monday morning, the Utes announced that they will play the Wisconsin Badgers in a home-and-home series. Somewhat uniquely, the series will be stretched out over five years, with the games slated for Sept. 16, 2028 and Sept. 10, 2033.

The first game will be played in Madison, Wisc., and the second will be in Salt Lake City.

The Badgers lead the all-time series 2-1, having won the last meeting in 1996. The teams have only ever played in Madison.

The Utes now have three non-conference opponents lined up for 2028. They will face fellow Utah foes Dixie State (Aug. 31 at home) and BYU (Sept. 9 at home) in addition to Wisconsin.