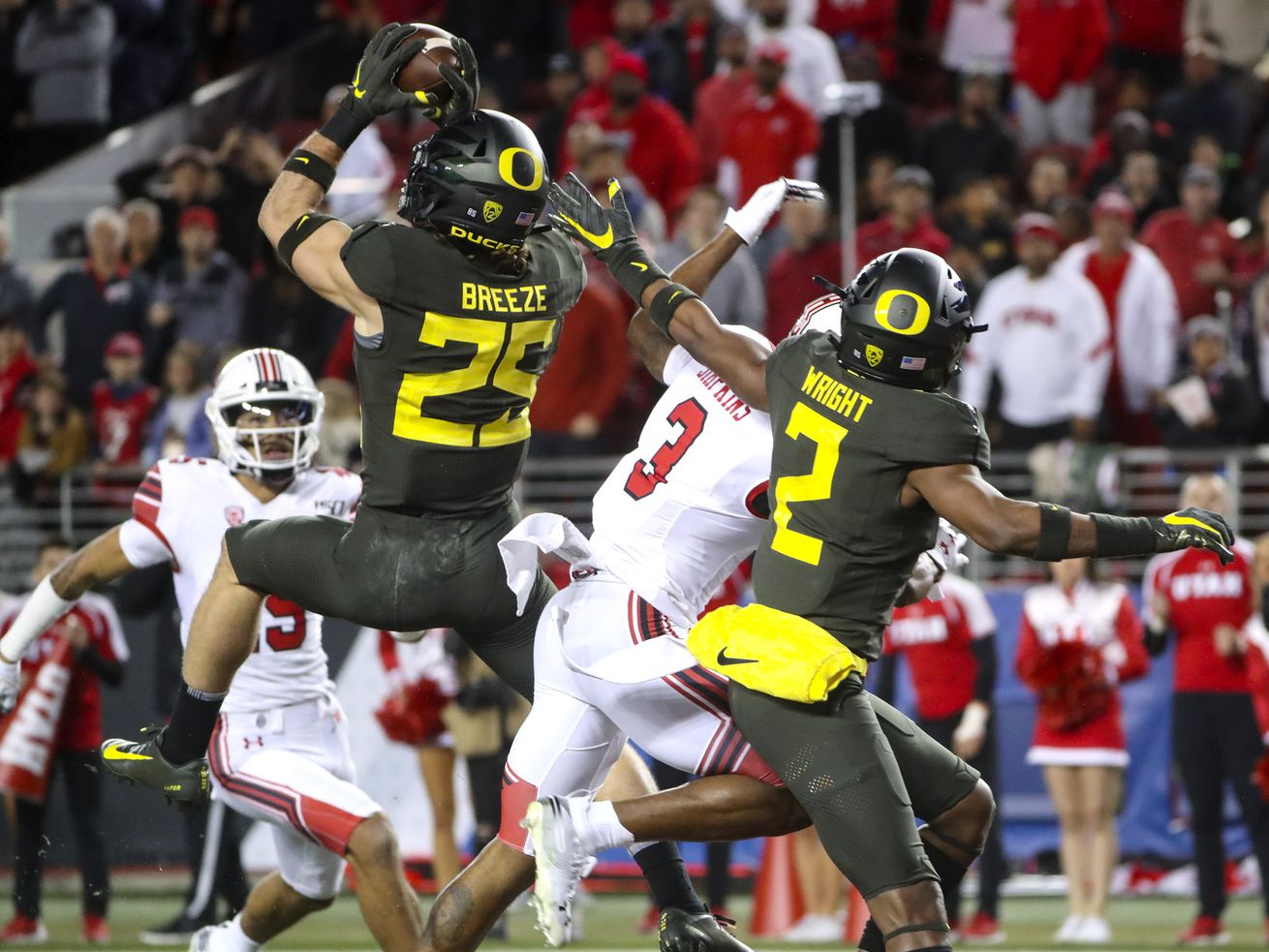 Following two blowout losses to close the season, the Utah Utes were ranked No. 16 in the final poll. The ranking came after they got as high as No. 5 in the poll this season.

Perhaps fittingly, the Oregon Ducks, who beat the Utah 37-15 in the Pac-12 Championship Game and then won the Rose Bowl, is ranked No. 5 in the final poll. Those two squads are the only ones from the Pac-12 to be in the Top 25. Washington, USC, Arizona State and Cal received votes.

The Texas Longhorns, who trounced the Utes 38-10 to close the season, cracked the poll at No. 25.

After LSU and Clemson, Ohio State finished No. 3, followed by Georgia, then Oregon, Florida at No. 6 and College Football Playoff participant Oklahoma at No. 7.

Alabama, Penn State and Minnesota round out the Top10.

Karl Malone was on hand for LSU’s national championship win

I guess I should watch this game everyone is talking about…

Lol I have no idea who’s playing? What channel? https://t.co/J7tV1SInk9