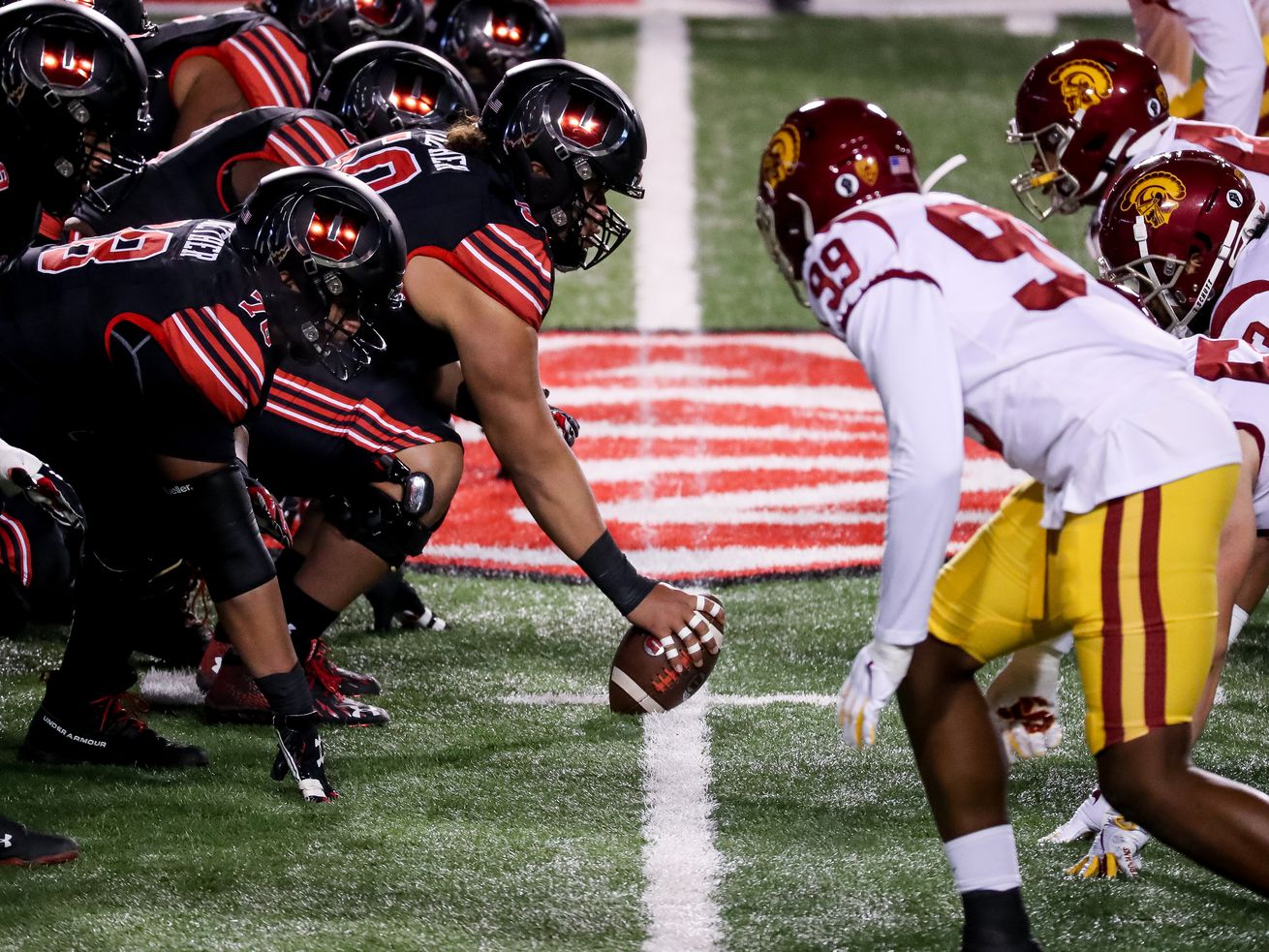 No sooner did Utah football finally play its first game of the season before COVID-19 issues forced a change in the schedule again.

The Utes’ next scheduled contest — at Arizona State — will move from Saturday, Nov. 28 to Sunday, Nov. 29, the Pac-12 announced Sunday. The kickoff time and broadcast info will be announced later.

UPDATE: Kickoff times & TV info have been announced for Saturday, Nov. 28 #Pac12FB games. @Utah_Football vs. @ASUFootball will now move to Sunday, Nov. 29, with kickoff time & TV info to be announced.

The start of Utah’s season was delayed as the Utes dealt with positive COVID-19 results within their program that forced the cancellation of the team’s first two games — at home against Arizona (scheduled for Nov. 7) and at UCLA (Nov. 14).

The Utes finally opened their season Saturday night, the last of 127 FBS teams who committed to playing this fall to start their season. Utah lost to No. 20 USC 33-17 at Rice-Eccles Stadium.

Arizona State has had its past two games canceled, as the Sun Devils are dealing with a COVID-19 spread through their program. Arizona State last played on Nov. 7, when the Sun Devils opened their season with a 28-27 loss at USC, when the Trojans rallied for the win with two touchdowns in the final three minutes.

Pistons forward Jerami Grant on leaving Nuggets: “My growth as a player is extremely important to me”