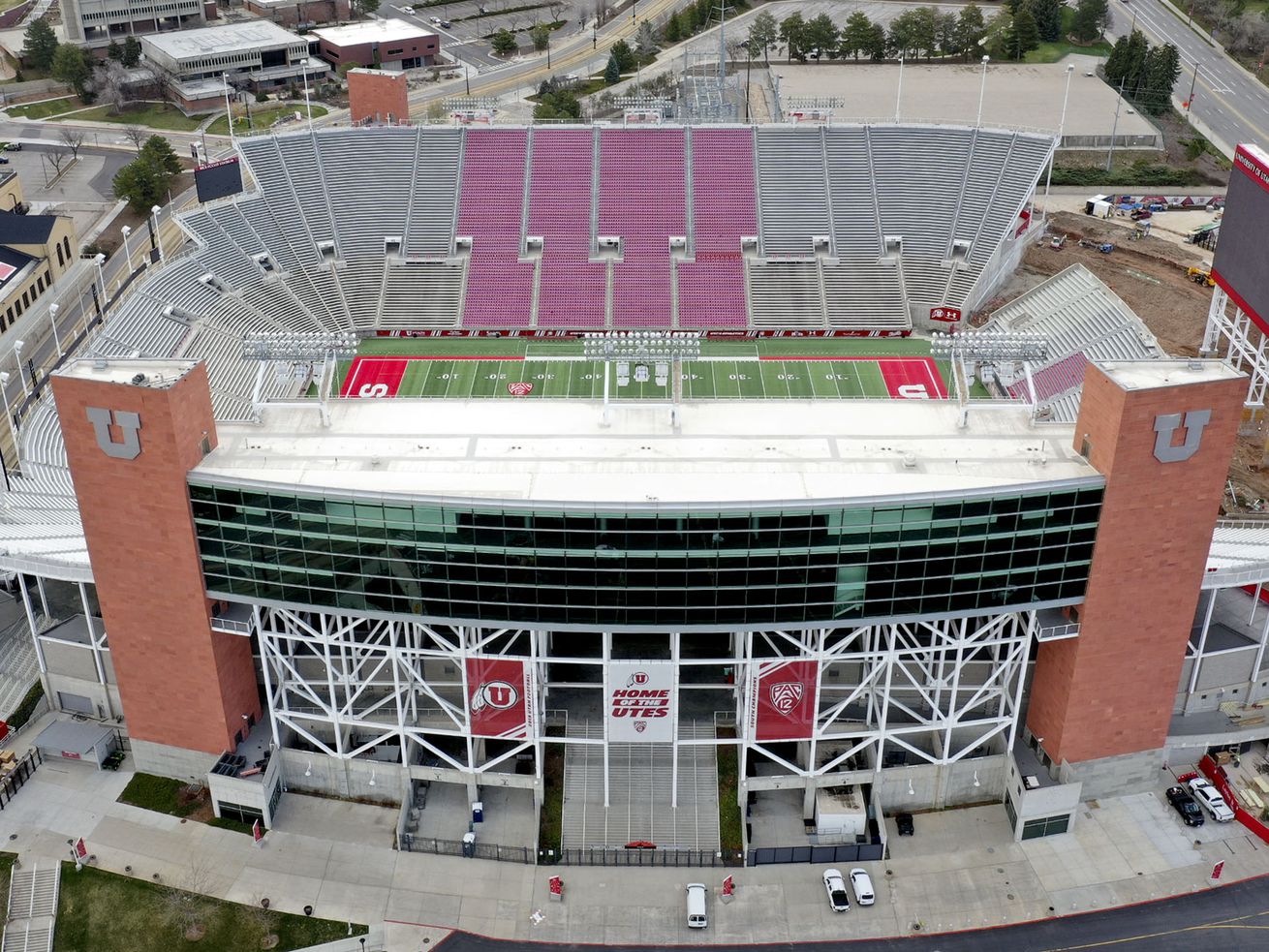 What are some of the aspects of the game day experience that can make it harder for fans to get in seats at kickoff?

Both teams are undefeated in conference play, and whoever wins the game will be in the Pac-12 South driver’s seat with six weeks left in the season and will hold the tiebreaker over the losing team if both schools end up with the same record.

It’s by far the most important game of Utah’s season thus far, and though a loss to the Sun Devils doesn’t put the Utes out of contention, it would make it a lot tougher to get to the Pac-12 championship game.

In addition, some of Utah’s top 2022 recruits will be on their official visits, according to 247Sports. Four-star linebacker Lander Barton (Brighton High), three-star athlete Carson Tabaracci (Park City High) and three-star defensive lineman Dallas Vakalahi (West High) will all be in attendance, and Utah no doubt wants to give them a good impression of the program and the atmosphere at Rice-Eccles Stadium.

Utah wants fans to arrive early and have the 51,444-seat stadium full before kickoff to boost the Utes from the very start of the game, which hasn’t happened yet this season.

In an effort to try and get fans in the building earlier, Utah is offering 30% off all concession sales at stadium-managed concessions stands on Saturday from 6 p.m. until 7 p.m.

Fans are showing up to Utah football home games — Utah has an impressive 66-game sellout streak dating back to 2010 in an age where college football attendance as a whole is on the decline — but in the two games so far this year, and in games in past years, there have been plenty of empty seats at kickoff, which is something Utah appears to want to correct.

The home opener against Weber State started at 5:30 p.m. on a Thursday, so it was understandable that the stadium wasn’t packed at kickoff, with fans having to drive to the stadium after getting off work. Utah’s next home game against Washington State had a 12:30 p.m. kickoff on a Saturday. Again, there were empty seats at kickoff, with possible scheduling conflicts due to things like kids’ soccer games and the early start time.

At the end of the day, Utah fans have proven they can pack the stadium before kickoff for big games if they want to — like 2004 and 2008 against BYU and TCU in 2010.

As Utah’s high season ticket holder renewal rate and sellout streak shows, fans still love attending games at the stadium, but it’s worth looking at some of the aspects of the Rice-Eccles Stadium game-day experience that can make it hard to get in seats at kickoff.

No. 1 is the time commitment. The average college football game length is three hours …read more