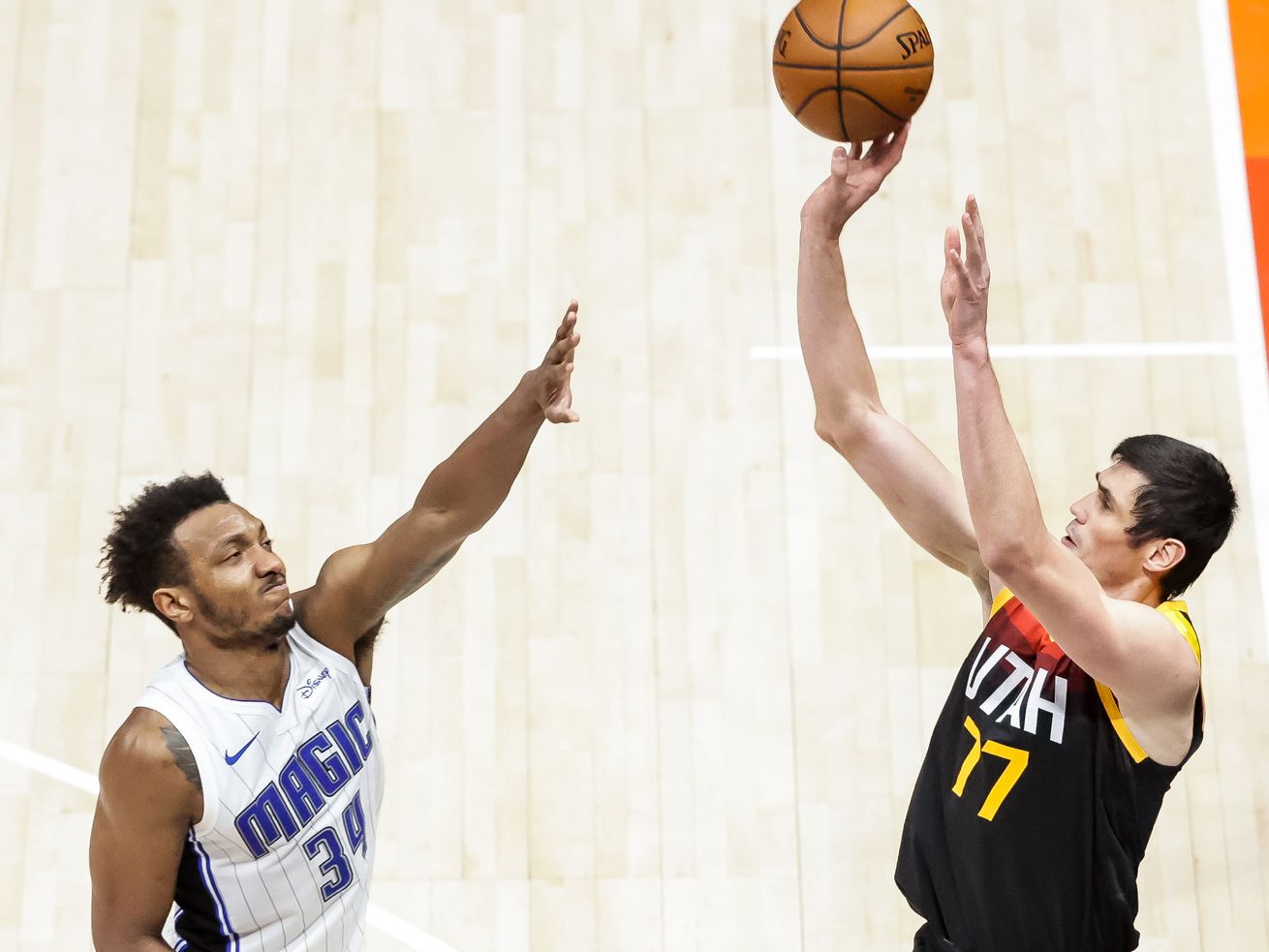 The weather is starting to change and the NBA season is winding down which means we’re almost to the best part of the year: Playoffs.

With the postseason right around the corner, Jazz fans have some questions that need answering so I’ve opened up the mailbag once again.

Do you see Niang/Ilyasova/Gobert-Favors playing together in the playoffs? I’d like to see Ersan get PO Mins

I think that just about everyone can predict what lineups are going to be used during the playoffs. If everyone is healthy, there’s no reason to believe that the Jazz will stray away from what they normally use with the main, nine-man rotation. That doesn’t mean that there won’t be small tweaks and clever changes based on matchups.

There is a world in which the Jazz would have to match up against a very tall and lengthy lineup and they’d need to go with an ultra big lineup. That being said, it’s hard for me to imagine a scenario in which Quin Snyder would use a lineup of Rudy Gobert, Derrick Favors, Georges Niang and Ersan Ilyasova unless the circumstances were dire or he did it just for a couple minutes to shake things up.

I wouldn’t expect something like this in the early rounds of the postseason, or in the first few games of a series. I’d see this as a chess move that could be implemented if nothing else was working.

And, I know that there might be hopes that Ilyasova gets some more playing time but I don’t think that the Jazz are going to rely on him much, if at all, during the playoffs. That’s not a knock against Ilyasova. I covered him when he played with the Philadelphia 76ers and saw him do some great things during the playoffs. But, it was clear when Philly signed him that they would be using him. So far with the Jazz, that’s just not been the case. I’d think of him as insurance more than anything else at this point.

How long do you see the Jazz being able to keep the core of this team together?

I think that it would be pretty safe to assume those players will be here through those contracts. Of course, trades and other deals are always a possibility, but the Jazz have been successful with this group, so right now there’s no reason to think that they’ll be wheeling and dealing that much.

Mike Conley will be an unrestricted …read more