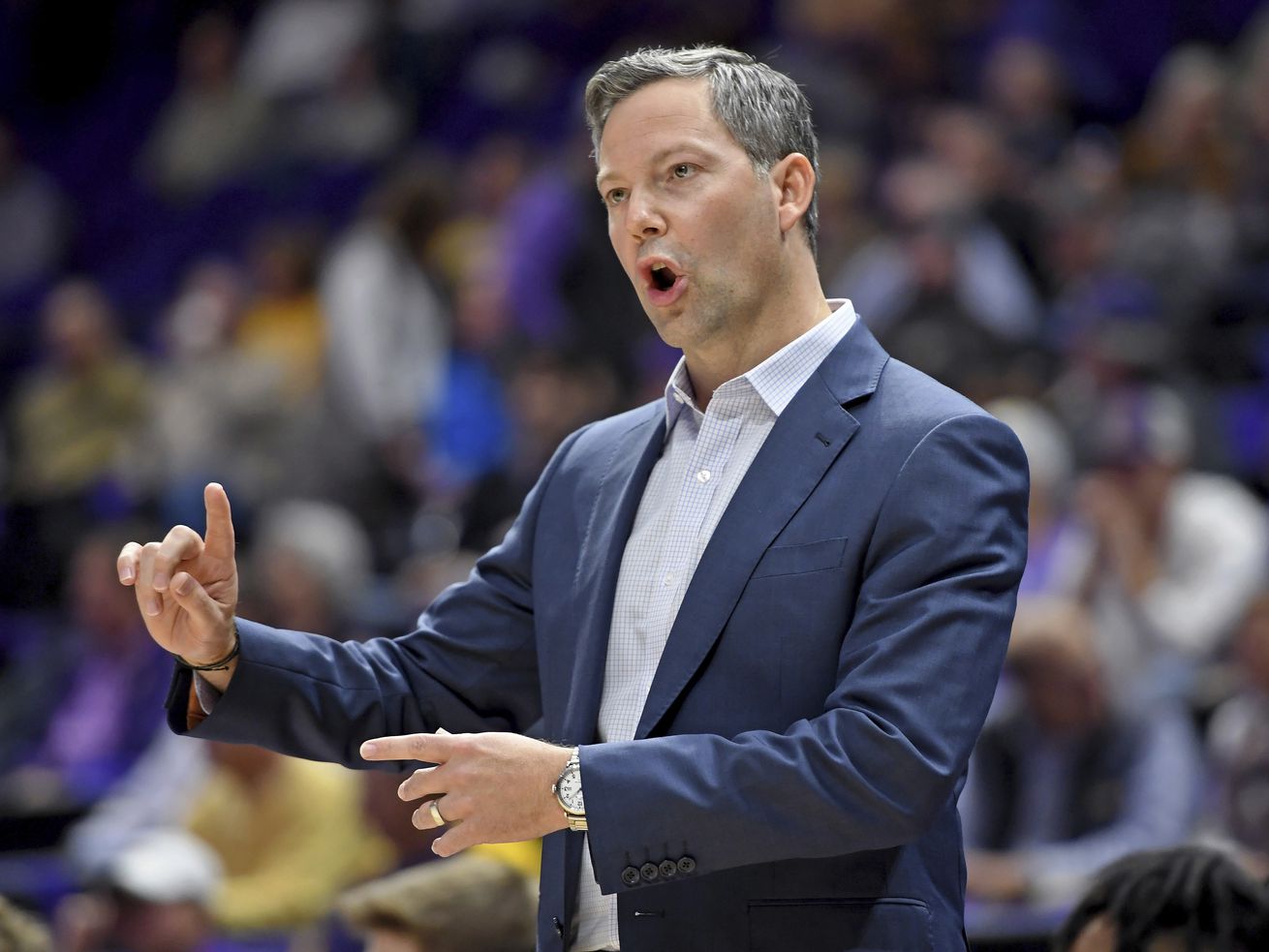 FILE – Ryan Odom, who has been the head men’s basketball coach of the UMBC Retrievers since 2016, is reportedly becoming the new head coach at Utah State, according to Stadium’s Jeff Goodman. | Bill Feig, Associated Press

The Utah State Aggies are reportedly turning to a coach who led the biggest upset in NCAA Tournament history to fill the vacancy left when Craig Smith became the men’s basketball head coach at the University of Utah.

Stadium’s Jeff Goodman reported Monday that the Aggies are hiring UMBC Retrievers coach Ryan Odom, bringing on a coach who has a career record of 97-60.