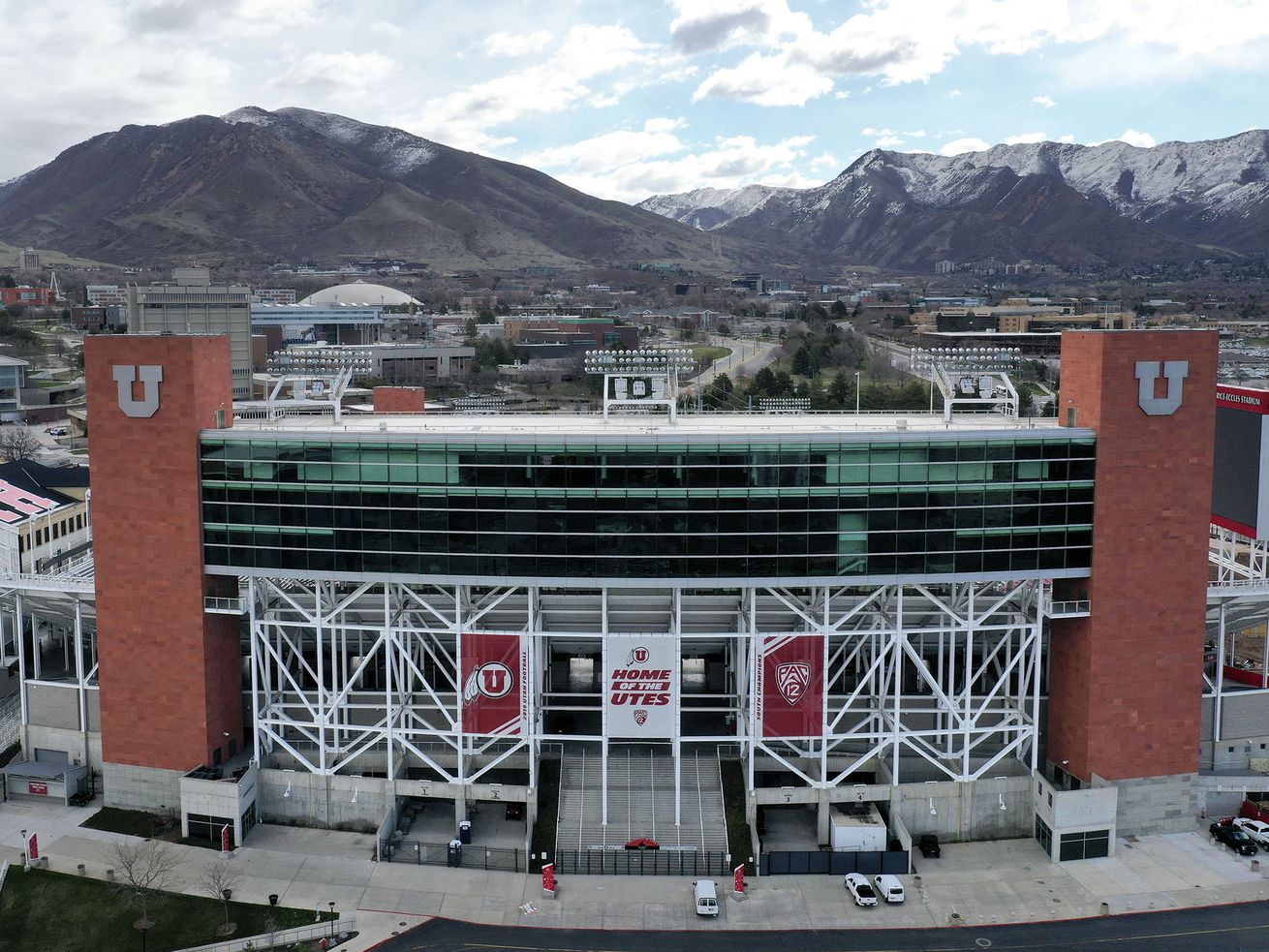 Weather: Clear with temperatures in the low 30s at kickoff.

For USC … The Trojans are 2-0, with both wins coming via fourth-quarter comebacks. Soundly beating Utah would vault USC higher in the rankings and keep the Trojans’ New Year’s Six and College Football Playoff hopes alive.

For Utah … With two games already canceled, every game matters for the Utes. Utah has an opportunity to hand USC its first loss of the year and get the season started on the right foot.

For USC … USC is 2-0 on the season after comeback wins against Arizona and Arizona State. The Trojans haven’t won in Salt Lake City since 2012.

For Utah … Last season, Utah went 11-1 in the regular season before losing to Oregon in the Pac-12 championship and Texas in the Alamo Bowl. The series between the Utes and the Trojans has been evenly matched in the last six years, with USC and Utah each winning three games.

Utah will win if … New quarterback Cam Rising or Jake Bentley fits into the offense well and has a relatively mistake-free game, and if the secondary can live up to the challenge of facing a potent passing offense.

Cam Rising or Jake Bentley, Utah: Either Bentley, a transfer from South Carolina, or Rising, a transfer from Texas, will be behind center on Saturday. As with any new quarterback change, all eyes will be on the new QB that will lead Utah this year.

USC sophomore quarterback Kedon Slovis has been great in fourth quarters this season. In the first half of his two games this season, Slovis is completing 63% of his passes, but in fourth quarters, Slovis takes over. He is completing 77% of his passes in the final period, throwing for 273 combined yards and three touchdowns over two games. If the game is close in the fourth quarter, Slovis shines. USC’s passing offense ranks in the top 10 nationally, and so Utah’s secondary will get a great test in its first game.

“I don’t see Kyle (Whittingham) getting too far away from what they were doing last year. At least schematically you’ve got a little bit of better …read more