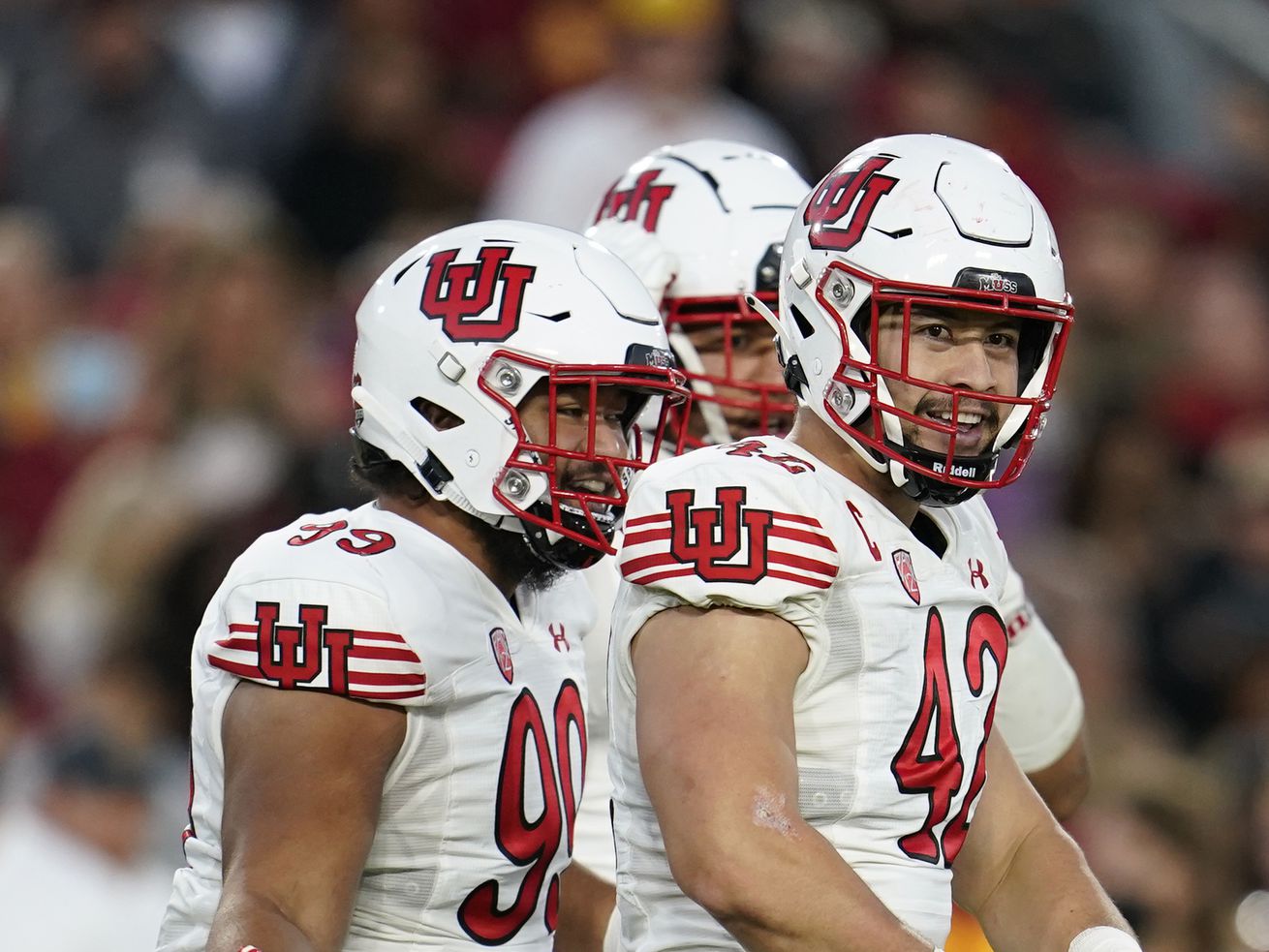 After bumpy beginning to the season, Utah is right where it wants to be in Pac-12 play

This article was first published as the Ute Insiders newsletter. Sign up to receive the newsletter in your inbox each Wednesday night.

Over the weekend, Utah made history.

For the first time since 1916, the Utes beat USC in Los Angeles. Utah dominated in the second and third quarters and crushed the Trojans 42-26 Saturday night.

Then on Monday, the team left on a charter flight to attend the memorial service for Aaron Lowe, who died Sept. 26. Coaches and players spoke and delivered inspiring messages.

As if that weren’t enough for one week, the Utes host No. 18 Arizona State Saturday night. Utah and ASU are the only teams in the Pac-12 without a conference loss. So the winner will take control of the Pac-12 South race.

Though the Utes have dealt with so much adversity this season — a loss to BYU for the first time since 2009; a triple-overtime setback to San Diego State; the departure of starting quarterback Charlie Brewer; Lowe’s tragic death — they are in control of their own destiny in the Pac-12.

Utah is still in position to win the Pac-12 championship. And that quest continues Saturday against Arizona State.

42: Number of negative plays forced by Utah’s defense, best in the Pac-12.

“This may very well go down as one of the all time greatest victories of all time in Utah football history. They broke a 105 year losing record to USC in the Coliseum and played inspired football for two of their fallen teammates. Yes they put it together on both sides of the ball. Great victory — Go Utes (TJ/AL).”

“There was an ‘attitude’ coming from the players and coaches that has been missing for too long. Keep that chippy play going and beat up ASU.”