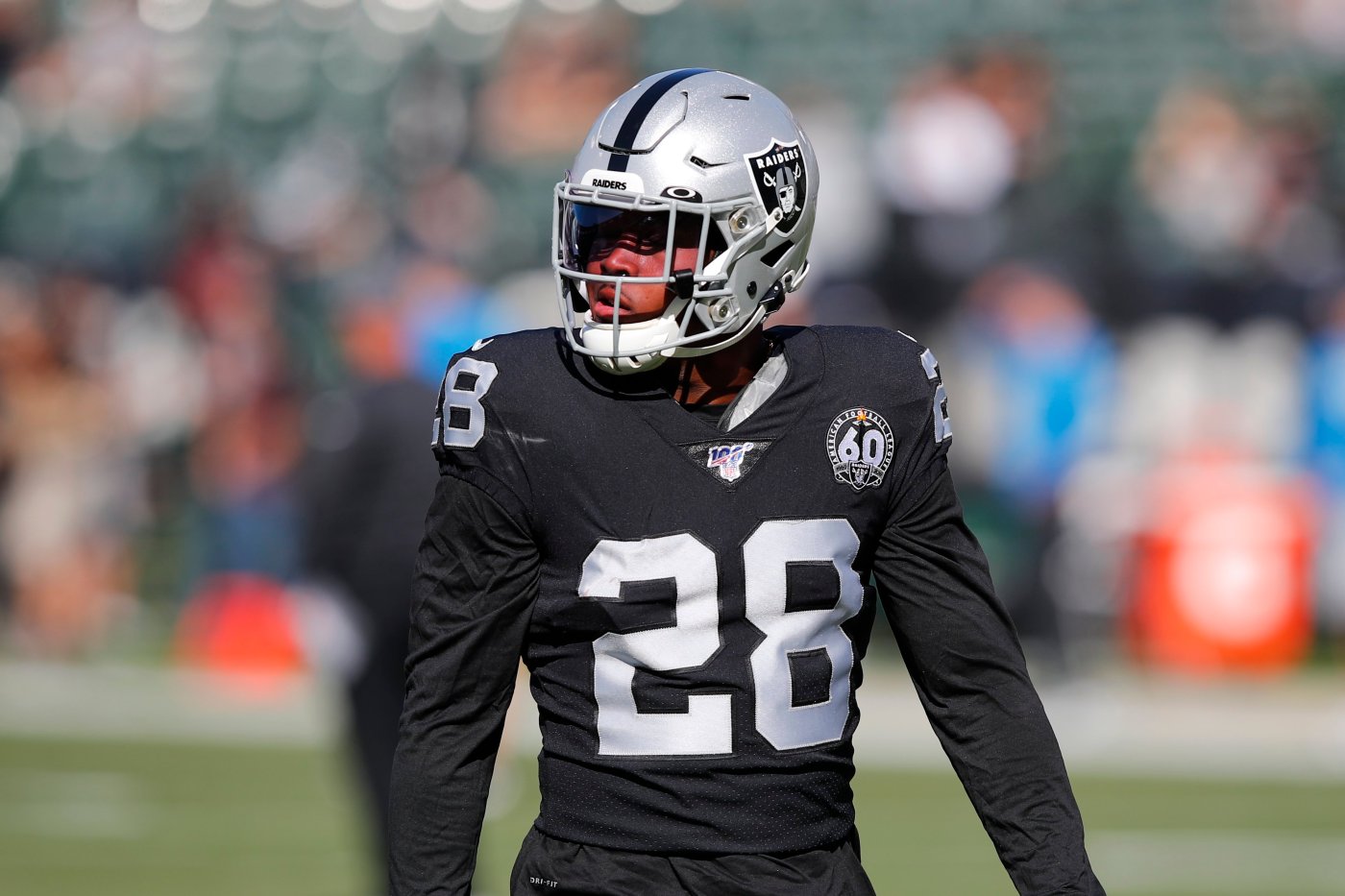 Josh Jacobs joined Hall of Famer Marcus Allen in becoming the answer to a Raiders trivia question when he scored the first touchdown in Las Vegas Raiders history on Sunday.

Jacobs snuck through a hole off left guard and tumbled into the end zone untouched with 5:47 to go in the first quarter for the Raiders’ first touchdown since leaving Oakland. Jacobs’ 1-yard touchdown run was set up by rookie Henry Ruggs III’s 45-yard catch.

It was 38 years ago this week when Allen scored on a 3-yard run for the Raiders’ first touchdown while based in Los Angeles — a 23-17 victory over the 49ers at Candlestick Park.

Raiders inactives give hints as to rotation plans vs. Panthers

Jacobs, who set the Raiders’ all-time rushing record for a rookie with 1,150 yards last year, would certainly love to follow Allen’s career arc. Allen led the Raiders to their last Super Bowl victory in 1984.

The Raiders’ first score with “Las Vegas” in front of their name came 60 years after Tom Flores found Tony Teresa alone in the end zone for the Oakland Raiders first ever touchdown. The touchdown by Teresa, a former San Jose State star from Pittsburg, couldn’t prevent a Raiders’ loss — they lost 37-22 against the Houston Oilers — at their first-season home at Kezar Stadium in San Francisco.