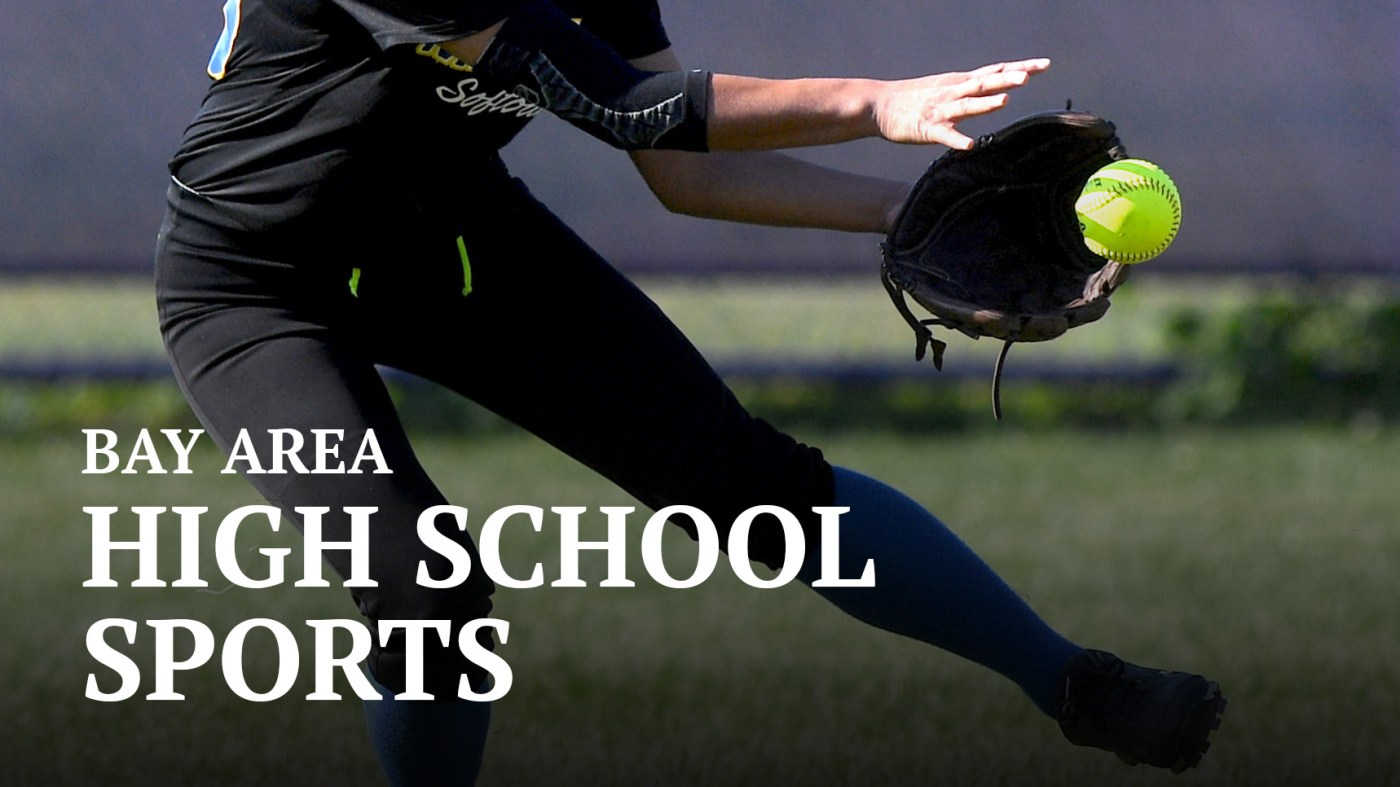 Each Monday for the remainder of the academic year, we will provide a list of candidates who stood out over the previous week and allow you, the reader, to cast votes through 5 p.m. Wednesday.

Vote as often as you’d like on the form below.

Candidates can also be nominated at highschools@bayareanewsgroup.com.

Here are the nominees:

Jordan Allred, Miramonte basketball: Led the way with 24 points, giving the senior 1,030 for her career, as the Matadors rolled past Dougherty Valley.

Jamie Baum, Los Altos girls basketball: Averaged 19 points, eight rebounds, three assists and 2.5 steals to lead Los Altos (4-0) to a two-game sweep of Los Gatos. In the second game, she scored 21 of her team’s points, making 4 of 5 from beyond the 3-point arc, in a 29-26 victory.

Stanford guard Anna Wilson is returning for a sixth season

Charlize Howay, Pinole Valley softball: Went 3 for 4 with two RBIs and also scored twice in a victory over Kennedy-Richmond.

Taryn Kern, Archbishop Mitty softball: Finished with three hits and scored the only run — in the first inning — as Mitty edged Presentation 1-0. Finished the week with seven hits in 12 at-bats.

Emily Lee, Pinewood basketball: Scored 22 points in a victory Sacred Heart Prep and 17 in a win over The King’s Academy as Pinewood is off to a 2-0 start.

Kylie Liu, Gunn softball: Went 6 for 6 with six RBIs as Gunn improved to 6-0 this spring with victories over Palo Alto and Lynbrook. She had three doubles and a triple among her six hits.

Sydney Stewart, St. Francis softball: Had three hits, including two home runs, and five RBIs to power the Lancers to a 14-3 victory over Valley Christian. Also had three hits in a victory over Archbishop Mitty.