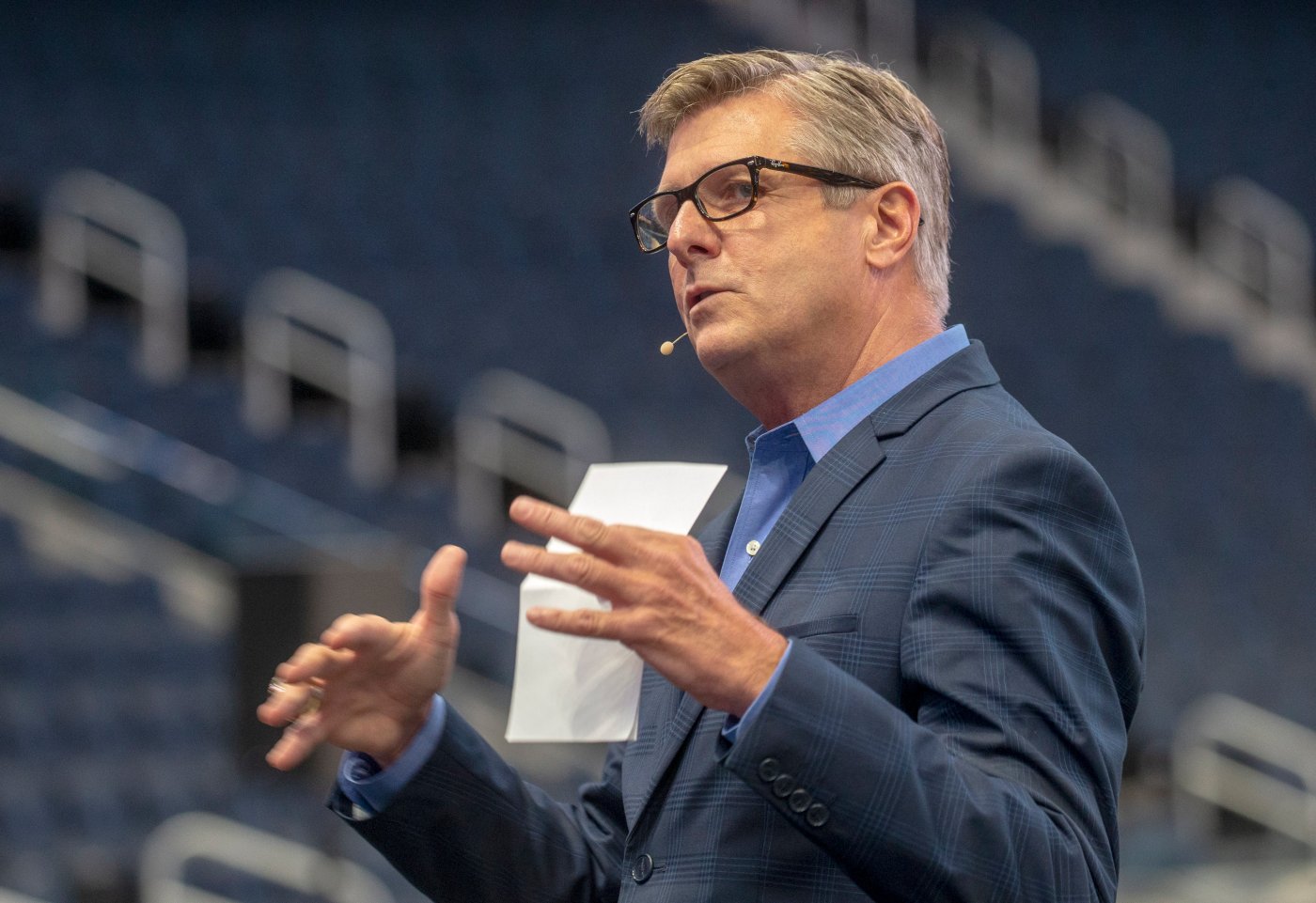 Welts, a member of the Naismith Memorial Basketball Hall of Fame, has worked in the NBA for 46 years. In 2011, he accepted the job as team president of the Warriors. That same year, Welts became the highest-ranking executive in men’s professional team sports to publicly acknowledge he was gay.

In his 10 years seasons with the team, Welts helped guide Golden State to the most successful decade in franchise history, as they won three championships and moved from Oakland’s Oracle Arena to the $1.4 billion Chase Center in San Francisco. A recent minority stake sale valued the team at about $5.5 billion.

Welts will remain associated with the organization as an advisor. The Warriors are expected to name a new team president within the next week.

After beginning his career in 1969 as a ball boy with the Seattle SuperSonics, Welts eventually became the team’s public relations director, a role he held during the organization’s championship in 1979. From 2002 to 2011, Welts was the president and CEO of the Phoenix Suns.

From 1982 to 1999, Welts held several positions at the NBA front office. During his 17 years, he developed the concept for an NBA All-Star Weekend in 1984, came up with the marketing campaign for the 1992 Olympics “Dream Team” and was honored for his work promoting the WNBA.

Welts was inducted into the Naismith Memorial Basketball Hall of Fame in 2018.

“Simply put, Rick Welts played a transformational role in creating the modern NBA during his more than 40 years as a pioneering league and team executive,” NBA Commissioner Adam Silver said in a statement. “His extraordinary vision, leadership and humanity have defined his Hall of Fame career, which has set the standard of excellence in the sports industry. I had the tremendous good fortune to learn about the business of the NBA and its teams directly from Rick in my early years at the league office and have always appreciated his friendship and generosity. As he transitions into his next endeavor, I have no doubt that Rick will continue to leave his mark on the game and the greater sports business.”